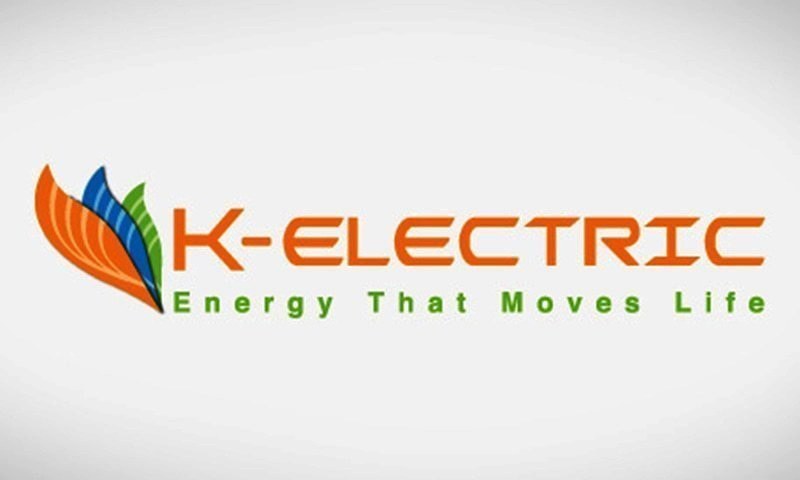 Lahore – August 07, 2019: K-Electric reiterates the significance of safety especially during monsoon rains. In light of the expected rains, the power utility urges people to adopt necessary precautionary measures to avoid any safety hazards.

In light of the alert for heavy rainfall and stormy winds, people are cautioned to maintain a distance of at least 3 meters from power infrastructure including poles, transformers, downed power lines, low-hanging power lines, trees that have fallen on power lines and tilted. Standing under transformers, billboards or leaning against poles should also be avoided at all times. Children should not be left unattended and warned from playing near electricity installations. Do not touch electronic, power sockets/switches and electrical devices/equipment without insulated rubber shoes and gloves. The utility also categorically condemns the illegal abstraction of power, including the use of kundas, as this is the leading cause of electrical contact incidents during monsoon. Moreover, sacrificial animals should not be tied to or near electric poles.

Read More : She Loves Tech 2019 crowns a winner in Pakistan

During rain, parts of the city especially low-lying areas experience water logging and special care must be taken to avoid areas of standing water. In case of an electrical emergency, it is also strongly recommended to keep others in the area at least 3 meters away and wait for the rescue staff to arrive.

As per various studies; a large portion of Karachi is unplanned and includes encroachments in different areas and around electricity infrastructure. These areas and encroachments are infested with kundas, and despite multiple drives by KE to remove these illegal power connections and report encroachments to law enforcement agencies, the illegal hooks are reconnected creating a potential safety hazard especially during rains.

While KE takes precautionary measures including preventive maintenance, network-wide inspections of the power infrastructure, strengthened vigilance of on-ground teams as well as suspension of electricity supply to areas which are prone to such incidents; joint effort from all concerned stakeholders is critical to enforce necessary urban development standards across the whole city to strengthen Karachi’s resilience and eliminate the issue of illegal encroachments and kundas.

KE would also like to apprise that during rain power interruptions are often caused by factors beyond control including wind, lightning, accidents, breakage etc. In some areas power is suspended as a precautionary measure because kunda-infested areas and spots with water logging are prone to electrical contact incidents. As per the criticality and sensitivity, the power utility follows an order of priority in each area for restoration, starting from repair of damaged high-voltage lines, feeders or substations, if any. Next in order comes strategic installations including hospitals, fire and water pumping stations followed by restoration of power to large areas, then smaller neighborhoods and finally individual customers. In areas with water logging, power restoration efforts can only be initiated following the removal of standing water.

KE is approaching local administration, provincial and federal government bodies for coordinated efforts to cope with the challenges KE encounter during and after rain to ensure reliable and safe supply of electricity as well as swift restoration efforts. The power utility is sensitizing its consumers on all platforms and channels including traditional media, SMS, social media and customer care centers about precautions to be taken by the public to avoid electrical contact incidents during monsoon and it also urges all concerned stakeholders including representatives of different areas to help educate masses in this regard.