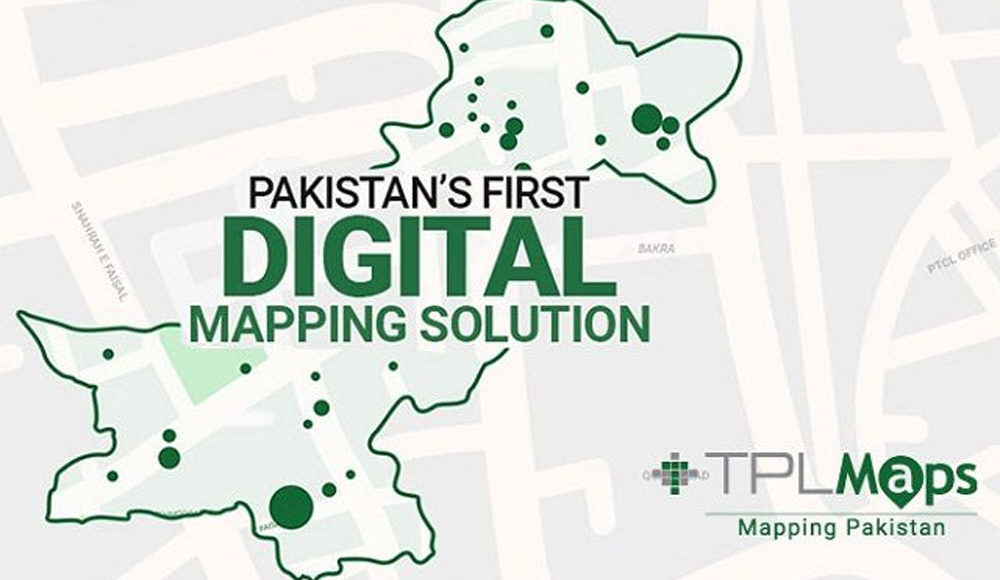 Karachi, March 27, 2019: TPL Maps, Pakistan’s first and largest mapping company and the country’s most trusted automotive navigation solution is the highest selling navigation product in the country. TPL has been empowering auto industry with accurate and precision driven maps in more than 37 languages including Urdu, English and Chinese.

Some of the known brands that trust TPL Maps include Toyota Hilux, Fortuner, Corolla, Honda Civic 1.5 and Suzuki Swift. These constitute 70% of the vehicles manufactures in Pakistan that comes with built-in Navigation option.

TPL Maps is the only local navigation company providing maps licensed by the Survey of Pakistan and offers a host of features including Voice Guided Navigation, Housing Address Search, maps in over 50 languages including Urdu and Chinese with 2D and 3D models for better visibility. The company’s long-term strategy is to further dominate the automotive vehicle space by Working on HD mapping and defining parameters for driverless cars.

TPL Maps are powered by global navigation software giant SYGIC, the world’s most downloaded offline navigation application with more than 100 million users in 115 countries, which ios the global leader in in car navigation systems. TPL has been exclusive partners with Sygic for the last six years of association with Sygic.

Speaking on the occasion, Mr. Adeel Hashmi, Head of Maps, said “TPL Maps is working with leading original equipment manufacturers (OEMs) with over 70% market share in the industry and is the exclusive navigation software supplier for the country’s top 2 OEMs including Indus Motor Company, Pak Suzuki with inroads in other OEMs as well.”

Bringing more innovation in the navigation domain TPL has aligned themselves with global mapping player, Here Technologies, to bring improved navigation solutions for high-end vehicles in Pakistan. TPL is also the exclusive partner of What 3words, the top mapping startup in the world and being used by Mercedes and Ford and Inrix, World’s largest traffic data company based out of USA which shows TPL Maps’ commitment to bring innovative technology to Pakistan.

TPL Maps is a wholly owned subsidiary of TPL Corp. Pakistan’s first and most comprehensive digital mapping solution and was launched in 2016. TPL Maps has the largest location-based data collection of Pakistan along with Location based platform and solutions for other industry verticals. For more information, visitwww.tplmaps.com.