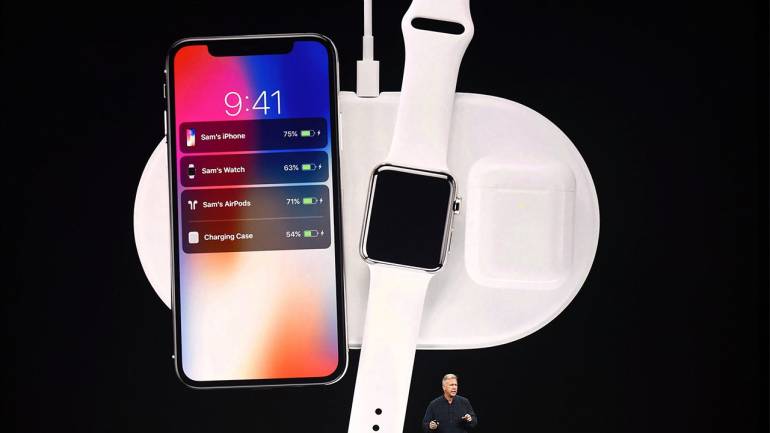 The reason why Apple discontinued AirPower because it failed to meet the standards of their hardware. While on the other hand AirPods are also cited as a source of Cancer in another research.

After intense efforts, we have came to a conclusion that AirPower is no longer achieve our benchmarks, so we decided to cancel this product.

People around the world are very fond off AirPower so they found alternatives which are better than the original AirPower.