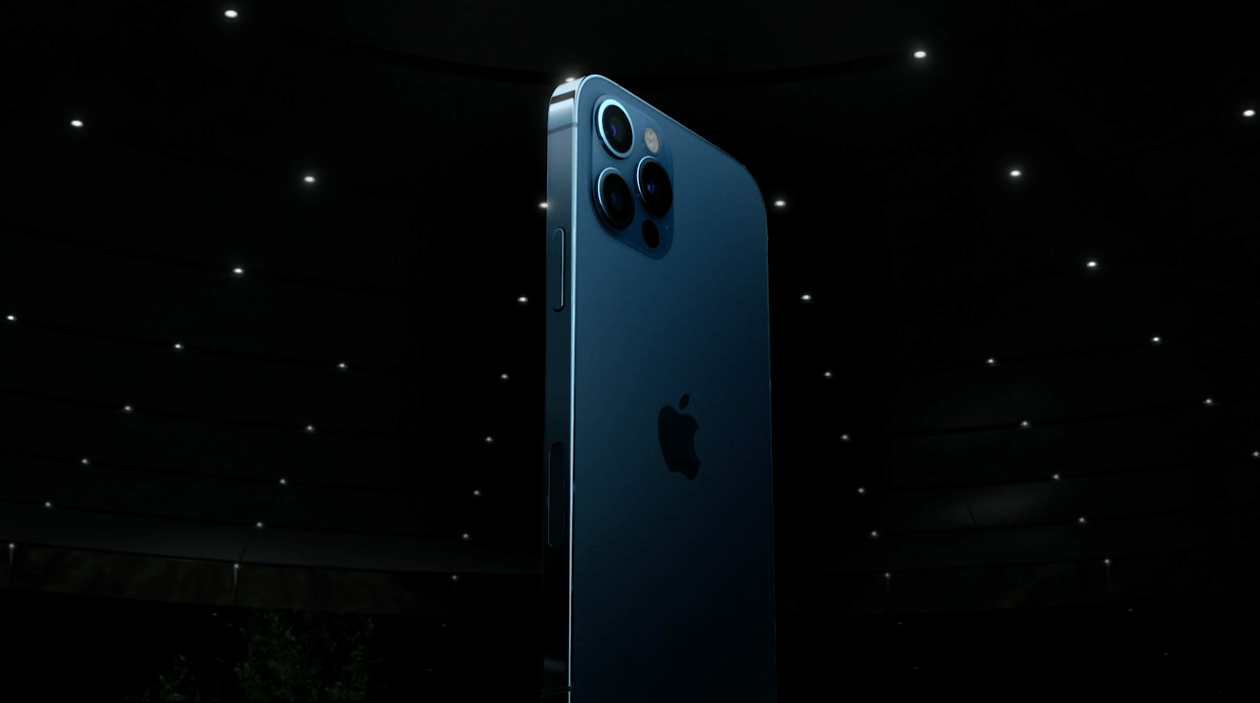 iPhone 12, iPhone 12 mini, iPhone 12 Pro, iPhone 12 Pro max, and mini apple homepod. Each of the smartphones may be a metal and glass sandwich with flat sides that are similar to the iPhone 4. The iPhone 12 and 12 Mini have aluminum bodies, while the proline is stainless steel. 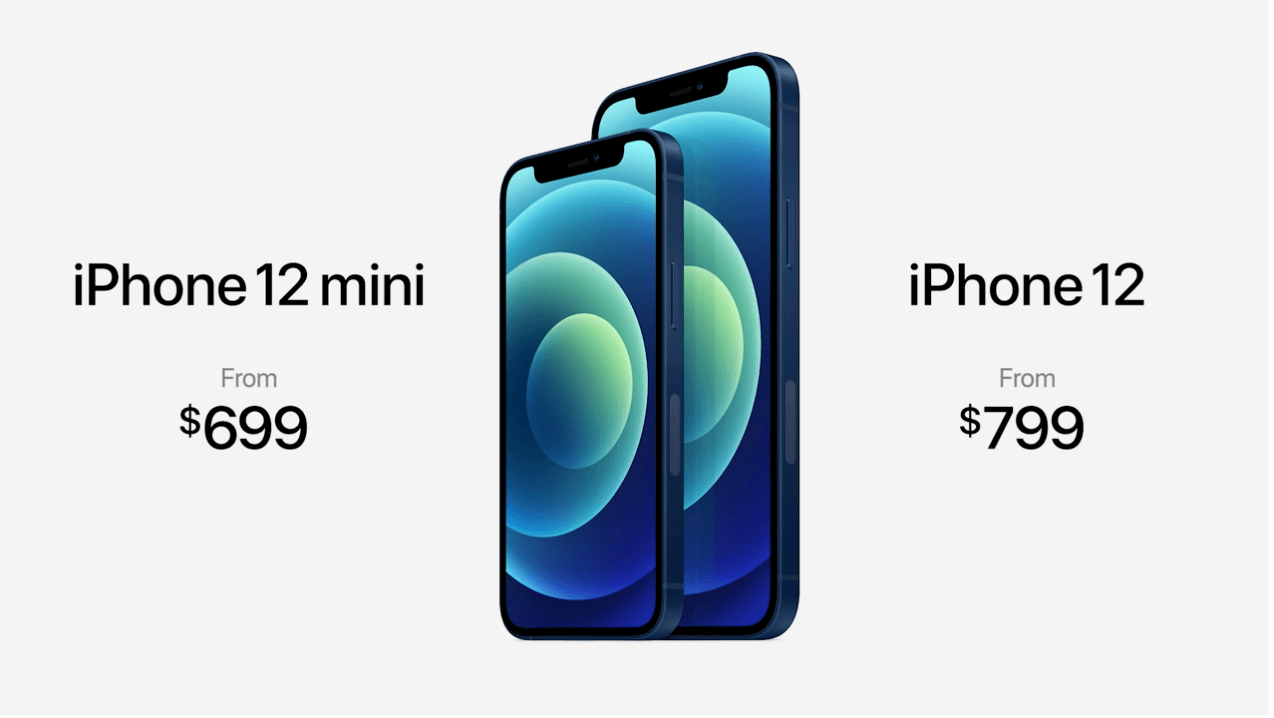 iPhone 12 is similar to the last year’s iPhone 11 with a 6.1 inches display but the body is 15% smaller, 11% thinner, and 16% lighter. iPhone 12 mini’s display is 5.4 inches which are way smaller than the others quit in the market and it also reminds me of iPhone 4 and 5 series. The pro versions have the same as last year’s pro versions. The screen is all 60Hz OLED displays, and Apple has teamed up with Corning to form a brand new display cover material called a “Ceramic Shield.” Apple claims it’s tougher than any other smartphone glass. (that’s a big claim).

5g was also the headline of the launch event. With the new a14 bionic chipset they introduced 5g in all 4 smartphones including iPhone 12 mini. 5G has been glorified by the carriers because of the next big thing in smartphones. The quick primer is that there are two sorts of 5G: a potentially in no time “mmWave” network (Verizon calls this “Ultra-Wideband”) that’s short-range, has poor signal characteristics and is tough to roll out, and a “sub-6GHz” 5G, which is closer to an iterative step of 4G, with better signal characteristics and a far better shot of a world-wide rollout but with less of a revolutionary speed increase.

As usual, the new iPhone comes with a brand new Apple chip, the A14 Bionic, which debuted on the new iPad Air. The A14 is Apple’s first chip built on a 5nm process. This is a six-core chip with two high-performance cores and 4 high-efficiency cores. There’s also a four-core GPU and 80 percent faster machine learning performance. Apple says the A14 is “up to 50 percent faster” than the leading Android chips.

For cameras, the iPhone 12 Mini and iPhone 12 get dual 12MP cameras, one main camera and one ultra-wide, while the 12 Pro adds a 12MP 2x optical zoom, and the 12 Pro Max has a 2.5x zoom. The Pro models have Lidar, a bit like the 2020 iPad Pro, and additionally to the standard 3D scanning augmented reality benefits, it is also getting used as laser autofocus for the camera and may be used for camera depth effect data in low light.

One surprise is that the resurrection of the MagSafe brand. Apple combined a wireless charging pad (it’s actually still Qi-compatible) with magnets, therefore the 15W wireless charger securely attaches to the rear of the phone. Getting traditional Qi chargers to line up and charge correctly are often very finicky, therefore the magnet should help with confident charging placement.

Other specs include Wi-Fi 6, NFC for Apple Pay, IP68 water resistance, and Face ID. For wired charging, there’s still one lightning connector below. Apple is going to be including a lightning-to-USB-C cable within the box, but it won’t be including headphones or an influence adapter, which it says is an effort to scale back e-waste.