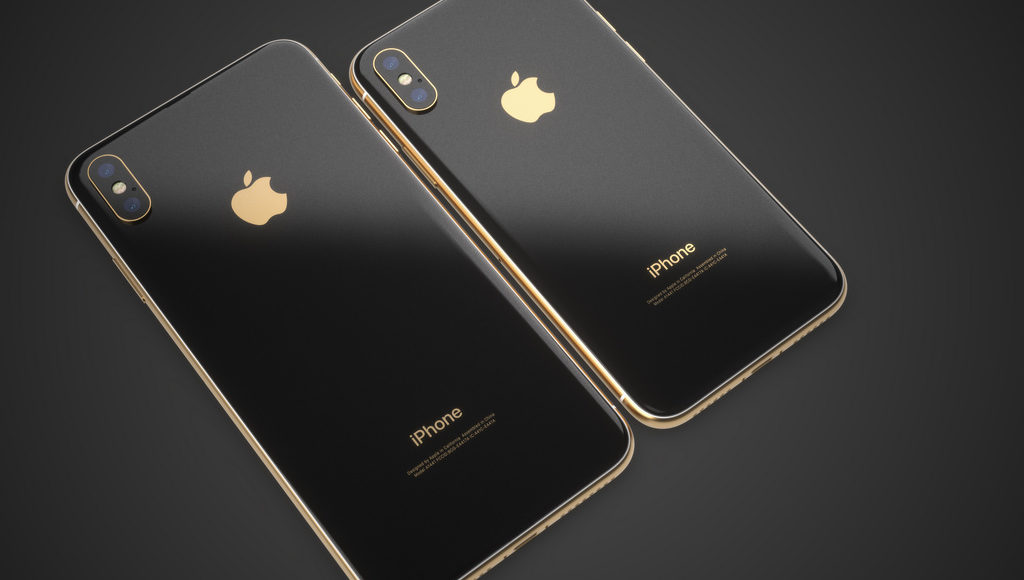 Hours from now Apple.Inc will begin their launch event. According to rumors and  the leaks we got to know, what Apple will launch in this event. The main attraction will the iPhone XS and XS Max. Apple worked hard since 2007 on their revolutionary smartphone.

As Steve Jobs said,”This Phone will be revolutionary” and it made a mark since then. iPhone evolves throughout the years from iPhone 2G to iPhone X and now iPhone XS and XS Max in 2018.
Apple worked hard on their iOS and other products like iPad, Mac Book, iMac, iWatch and gadgets. In today’s release they will probably announce in the first half, Apple will introduce their iOS for iPhone, iPads, iWatch and Apple T.V.

In the second half, they will introduce their iWatch Series 4. iWatch design will be changed a little. Side bezels will be lesser than the iWatch Series 3 and much more improvement. If they got something new for their iPad.

In the third half, Apple will introduce iPad or iPad Pro with big improvements like bezels less screen and Face Unlock. This feature will be the first time any tab will have and in the they will announce their newly iPhone XS, iPhone XC and iPhone XS Max.
According to hands on leaks, iPhone XS design will be as same as last year’s iPhoneX without any major design changes. The difference will the chip-set processor, ram and camera.
Hope to see the changes in the smartphone in future.