Samsung shows everyone who’s the BOSS… 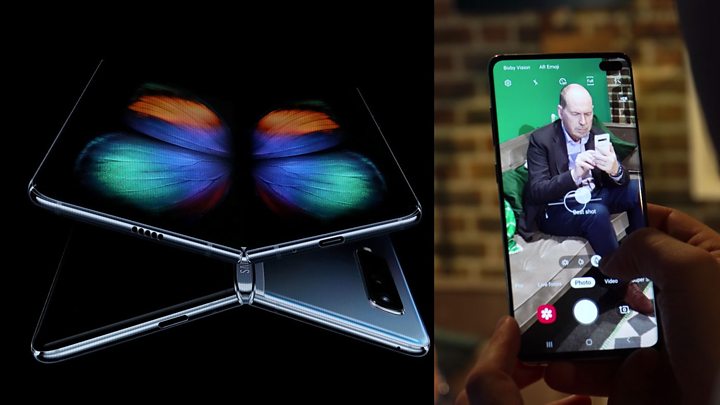 Yesterday Samsung unpacked Samsung Galaxy S10 range, the launch also included other wearable too. They launched the first ever foldable phone in the world, Galaxy Fold.

The folded screen 4.6-inch display opens on a 7.3-inch display that is large enough to allow multi-tasking with three applications, while with the application’s continuity you can instantly see where you switch between the screens.

This is a powerful device so users can never run out of storage. Packs with 12GB of RAM and 512GB of storage. With big devices like Fold and dual screen we need bigger battery, a 4,380mAh battery to keep it going. 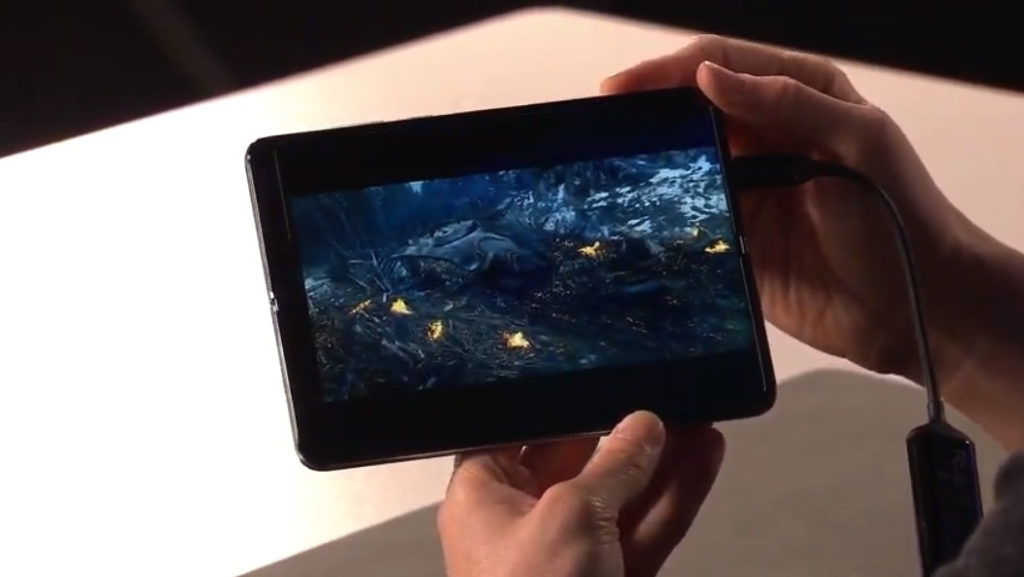 Galaxy fold got 6 cameras, three on the back, two on the inside and one on the front. These cameras are got the best sensor.

It’s the first big-name device in a new smartphone category, but exciting as the Galaxy Fold is it has a prohibitive price, starting at $1,980

Oppo A54 Price in Pakistan