Gamers Galaxy, Pakistan’s biggest esports event with a prize pool of 2 Crores PKR, to be held in Islamabad 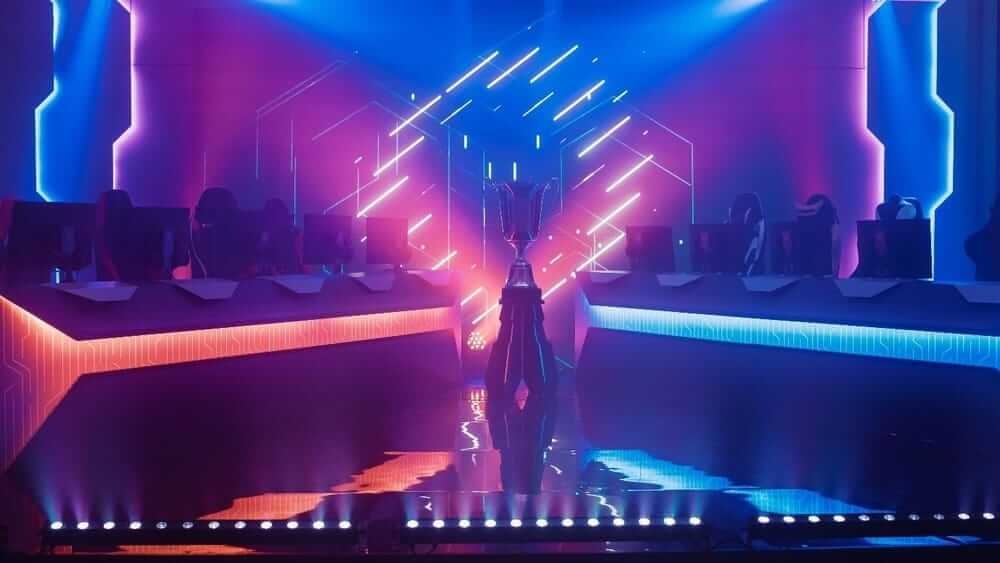 Dubai, United Arab Emirates: Galaxy Racer Pakistan is excited to announce the launch of Gamers Galaxy, the largest esports event to take place in the history of Pakistan. Gamers Galaxy is set to happen on the 8th and 9th of January at the Pak-China Friendship Centre in Islamabad.

The all-inclusive esports event will be free of entry to the public and will have a grand prize pool of 2 CRORE Pakistani Rupees.

The event will be jam-packed line-up of gamers’ favourite console, PC and esports. Each day will be closed with an exhilarating concert from some of Pakistan’s biggest musical superstars. The gaming festival will feature meet and greets and panels with the country’s most popular content creators, action-packed live entertainment, and so much more. 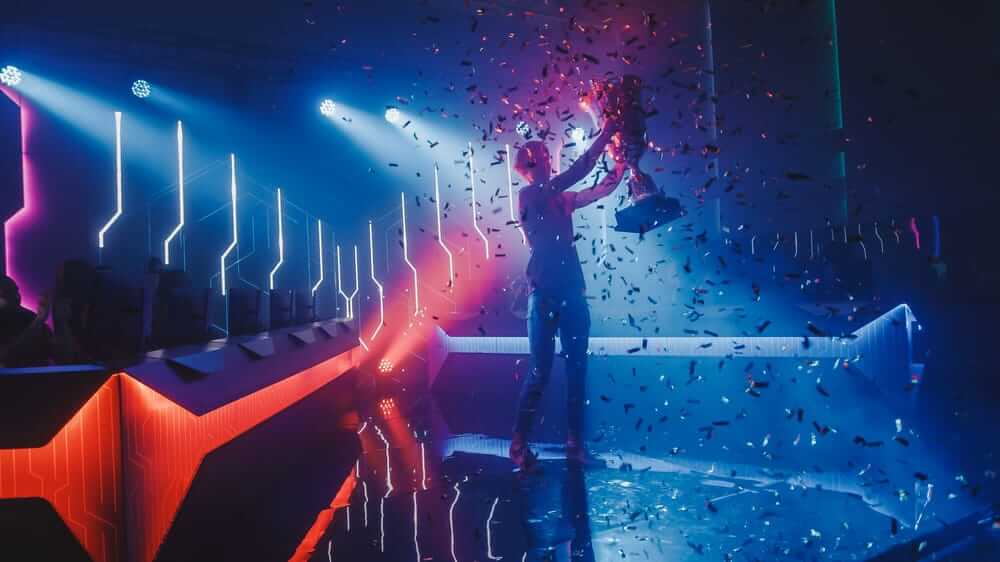 The event will also be televised in partnership with Ten Sports for the first time in the country’s history.
The expansion of Galaxy Racer into Pakistan and the launch of Gamers Galaxy will boost the country’s gaming ecosystem and nurture gaming talent, giving them a platform for competitive esports. This also aligns with Galaxy Racer Pakistan’s vision of creating jobs and making the country one of the world’s gaming hubs.

Fakhr-e-Alam, CEO of Galaxy Racer Pakistan, said: “Pakistan has one of the largest young populations in the world, and we want to give that youth the opportunity to participate and compete globally. Our youth deserves the best esports experiences and through Galaxy Racer Pakistan and our flagship event Gamers Galaxy, we will provide the youth the right platform to compete and succeed on a global level.” 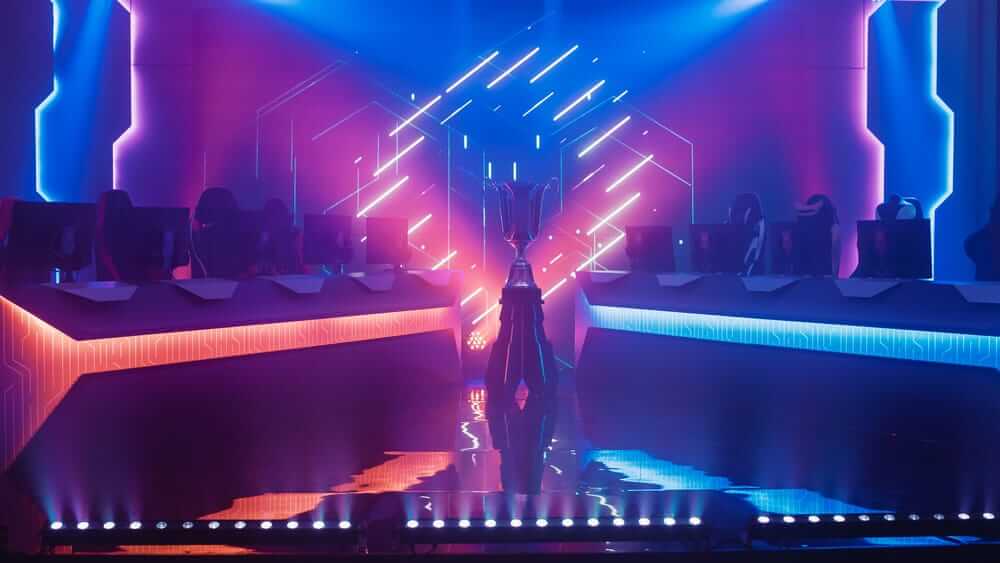 Walid Singer, Chief of Staff of Galaxy Racer Global, said: “We’re very excited to be hosting Pakistan’s biggest gaming event – it’s such an exciting market for us as it’s one of the youngest populations on earth. There is incredible talent that we just can’t wait to fully tap into, and this all begins with Gamers Galaxy.” 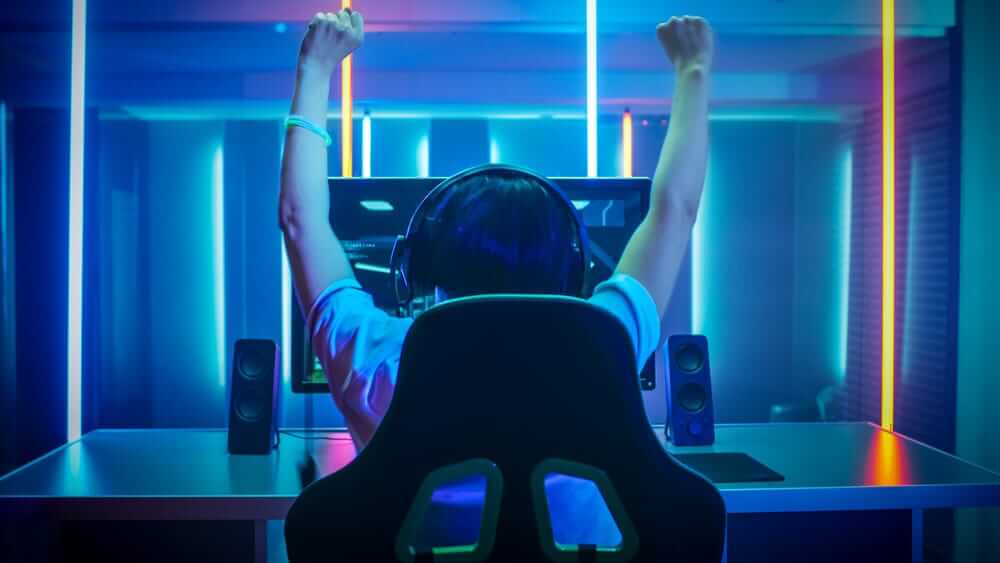 About Galaxy Racer:
Galaxy Racer (GXR) was founded in 2019 and is one of the fastest-growing global esports, gaming and lifestyle organizations in the world, with an impressive roster of twelve esports teams under Nigma Galaxy, the competitive esports team division of Galaxy Racer; in esports titles such as Dota 2, League of Legends, CS:GO, Fortnite, Valorant, PUBG Mobile, BGMI and Free Fire.

GXR values diversity and equal representation in esports, with over 60 male and female esports athletes from over 20 countries, with over 100 content creators across Middle East North Africa (MENA) and Southeast Asia (SEA), amassing over 370 million followers and generating over 2 billion monthly views.
GXR has formed a global partnership with Waverider, an IP content creation and management company centred around pop culture and entertainment.

GXR has joined forces with Waverider, to organise the inaugural edition of POPC Live! in Dubai in March 2022, the Middle East’s biggest esports, comics and YouTubers’ pop culture festival, with the support of Brand Dubai, the creative arm of the Government of Dubai Media Office (GDMO).
Additionally, GXR is the organizer in Dubai for the Girl Gamer Festival – the first and only ‘Esports Festival’ to celebrate women’s competitiveness in video games.

GXR recently organized Australia’s largest independent Fortnite tournament for the esports community and Fortnite tournaments in India and Pakistan, each tournament with a US$10,000 prize pool.
GXR joined forces together with Arsenal superstar English Premier League footballer Pierre-Emerick Aubameyang and his brother William-Fils “Willy” Aubameyang, by hosting the first-ever Fortnite esports tournament between Europe and the Middle East with a EURO 10,000 prize pool.

GXR has formed a partnership with eLaliga, the top professional football division of the Spanish league system. This partnership is the first time a Dubai-based esports organisation will team up with a significant worldwide FIFA event.

GXR has announced a three-year partnership with Spanish football league LaLiga. The partnership will see both entities collaborate to create an original content series that will feature players from LaLiga, as well as GXR’s influencers.