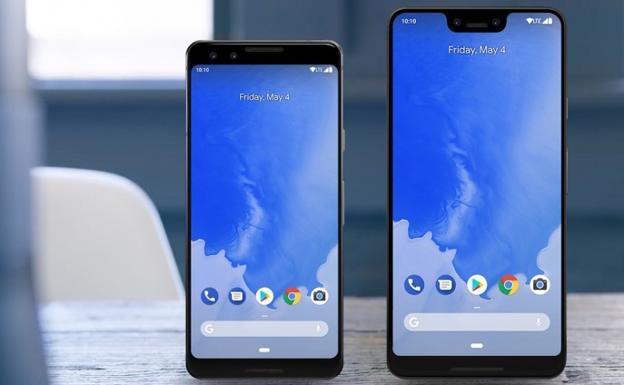 Release date of Google pixel is set to on 9th October. As the date comes closer the rumors and leaks have started to do rounds on the  internet. Google Pixel 3 will be the ideal smartphone for stock android fans and camera freaks because last year’s Pixel 2 and Pixel 2 XL were awesome.

The fact is that another machine-learning beast is about to be launched soon powered by Android PIE updated straight out of the box. It will the best android device to have been released up till now.

The rumors and leak spreading tell us that that the design will be similar but a few changes have been made to the smartphone like in Pixel 3 it will also have fullview display and Pixel XL 3 will have a notch design. The dual tone back will now have curve edges. Pixel 3 will have a 5.5-inch 1080 x 2160 screen with an 18:9 aspect ratio and 440 pixels per inch, which is echoed in a more recent leak. Another source also claims that at least one Pixel 3 model will have a notch, and that it will use an OLED screen provided by LG. The Pixel 2 already uses OLED screens, so this is no surprise. 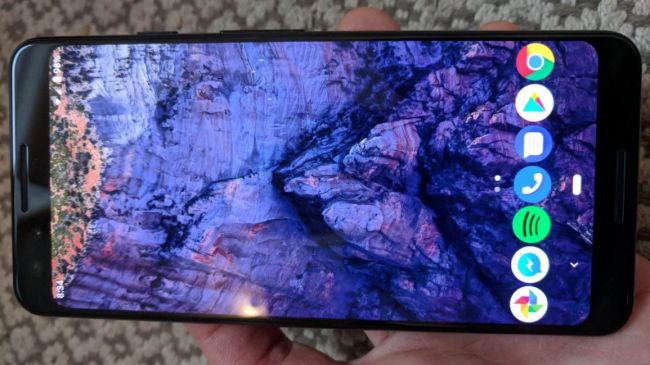 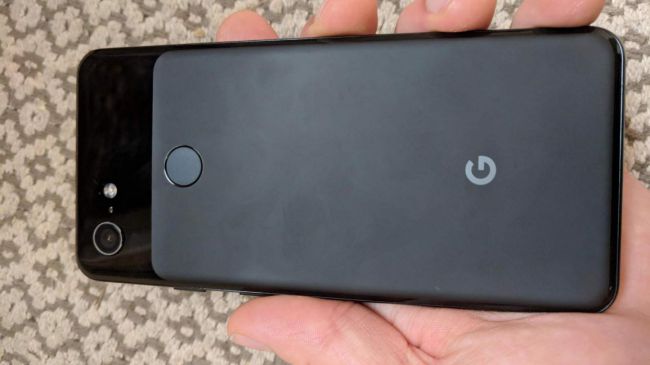 Every year Google comes up with funny and good names for their color variants. The Google Pixel 3 names have yet to be confirmed but leaks told us the codenames of those devices “crosshatch”, “albacore” and “blueline”. 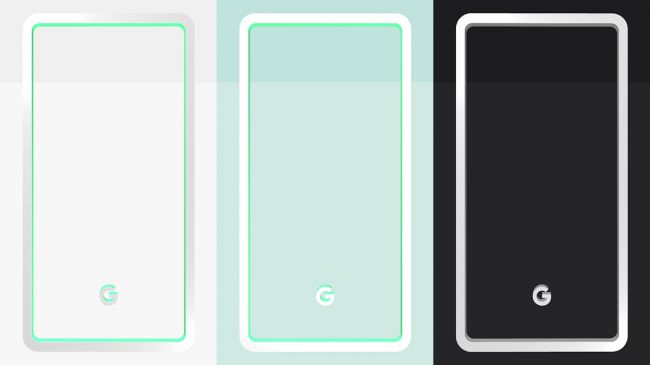 Google Pixel 2 camera was the best, this year in Google Pixel 3 the camera will be more spectacular. The front-facing camera will also apparently have a ‘Super Selfies’ feature, though it’s not yet clear what this is. Visual Core is a chip was debuted in last year Google pixel 2 which is used for HDR+ shot but it is capable for more.

According to another leak, both front-facing cameras will be 8MP, but one will have an f/1.8 aperture, while the other will have a dual-aperture, being able to switch between f/1.8 and f/2.2.

Another source has also said it will have a Snapdragon 845 chipset, apparently clocked at up to 2.8GHz and paired with a choice of 64GB or 128GB of storage, but no microSD card slot.

Infinix confirms the launch of NOTE 5 Stylus: The Best From Infinix Yet?

Welcome the Dawn of Photography with vivo X70 Pro, Now Available in Pakistan

Pakistan’s No.1 LED TV — reached another milestone with the opening of… 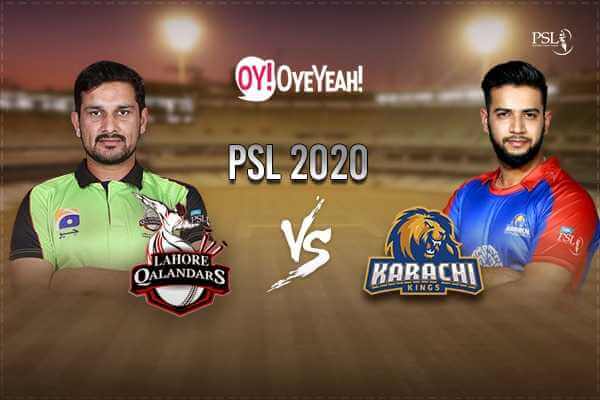