Honor catching up Samsung in no time … 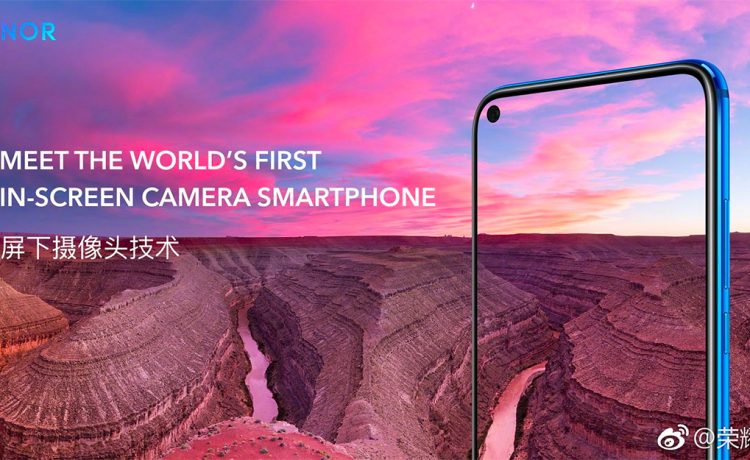 Look out Samsung and Huawei, it appears that Honor has beaten them to the punch in revealing an all-screen smartphone with a tiny cut-out-hole for the front camera. The device is the Honor V20 which is likely to be called the Honor View 20 in global markets. 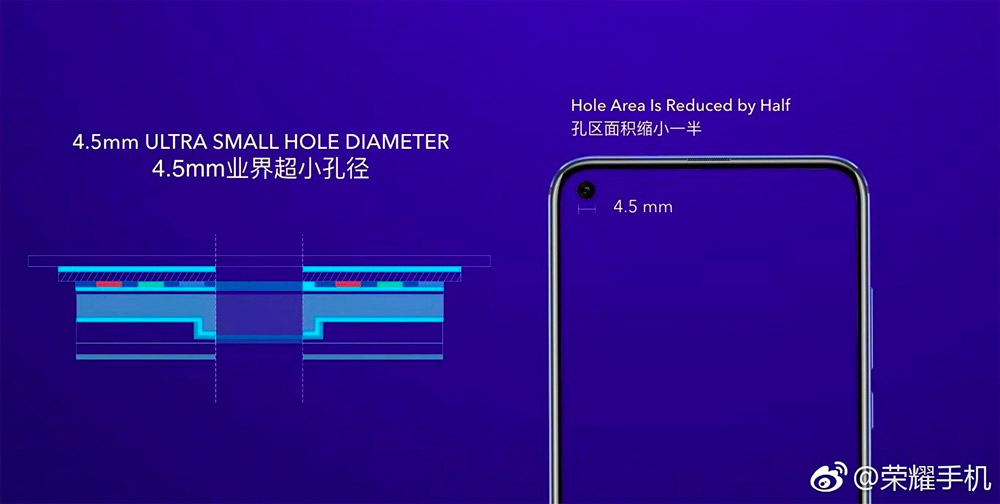 As manufactures are trying to kill the notch, made a small cut out on the top left of the screen for the camera. According to Honor, the camera hole on the V20 is only 4.5mm in diameter and it is placed at the top left corner of the LCD display. For its main camera at the rear, the Honor V20 will be using Sony’s new IMX586 sensor that pushes a resolution of 48MP. It has a 1/2.0″ sensor size and it supports 4-in-1 “Light Fusion”. This is somewhat similar to Huawei P20 Pro’s 40MP camera that produces a clear 10MP image. 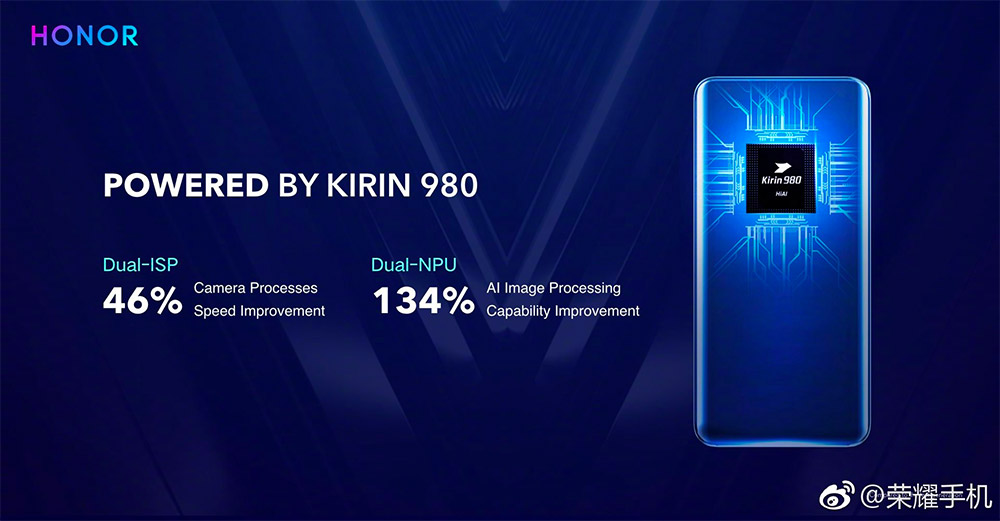 Under the hood, the V20 runs on Huawei’s top of the line Kirin 980 that comes with dual NPU for faster AI performance. Another new feature is Link Turbo which allows you to experience download speeds by combining both WiFi and 4G LTE connectivity.

It is worth pointing out that Samsung has a similar feature called Download Booster. It was introduced since the Galaxy S5 but it’s limited to downloads via Galaxy Apps and PlayStore.

The actual launch of the V20 is happened in Beijing on 26th December. Meanwhile, the global launch is set to take place on 22nd January 2019 in Paris.

Most Downloaded and Used App of 2018