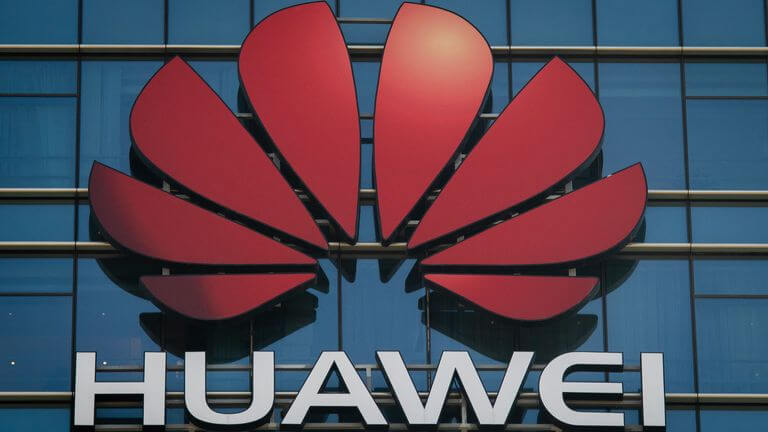 In an Oxford Economics report released today titled The Economic Impact of Huawei, Huawei was found to have contributed EUR16.4 billion to Europe’s GDP and supported 224,300 jobs in 2019. The company also generated EUR6.6 billion in tax revenues for European authorities during that same time.

Huawei has also played an active role in R&D across Europe. The 2019 EU Industrial Investment Scoreboard ranked Huawei as the world’s fifth-largest R&D investor. The European Patent Office also noted that Huawei topped its ranking for patent applications in 2019. “Investment in R&D—like that undertaken by Huawei—is crucial to a general increase in the productive capabilities in the European economy,” said Pete Collings, Director of Europe and Middle East Economic Impact Consulting at Oxford Economics.

Abraham Liu, Huawei’s Chief Representative to the EU Institutions, said, “In 2019, Huawei’s operations generated a direct contribution of EUR2.8 billion to European GDP, an average growth of 11.4% annually over the past five years. In this unconventional year, Huawei has ensured stable, secure network operations to help people work and learn online. Huawei has operated in Europe for 20 years and has worked hard to deeply integrate into local communities to jointly promote industry development. In the future, we will continue to work with our partners to overcome new challenges and create more value.”

The Oxford Economics report evaluated the overall economic impact of Huawei on Europe, including Huawei’s contributions to European GDP, jobs, and taxes.

The full report can be downloaded here: www.oxfordeconomics.com/recent-releases/The-Economic-Impact-of-Huawei-in-Europe