The ambassadors were chosen from all over Pakistan to represent their talent and creativity using the midrange killer and create some amazing photos. 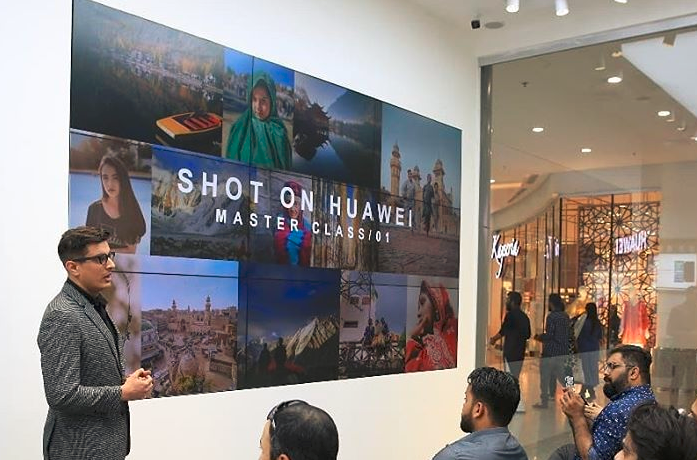 While the concept of a compromising camera quality in midrange smartphones is true, and has been so for a long time, Huawei is one brand that has constantly brought innovative devices to fit the consumer’s needs. The HUAWEI Y Series prizes itself for offering one of the best camera in their respective price ranges along with a solid performance and great battery. These are a few significant features that people look for in smartphones.

Huawei takes the camera quality battle head-on with its #ShotonHuawei campaign – a global platform for photographers to showcase their photographic prowess using Huawei smartphones. It sources talented individuals from all over the country as Huawei Experience Ambassadors (HEA) who then travel the length and breadth of Pakistan and abroad to take spectacular shots of people and places, cultures and cuisines. This time, the ambassadors for HUAWEI Y9 Prime 2019 consisted a mix of talented individuals such as university students with a passion for photography like Naveed Qamar from Beaconhouse National University (BNU) and Bisma Rizwan from IBA Karachi to professional film-maker Salman Alam and photographers like Noman Ellahi, Mavikh Azam and Muhammad Usman.

Over the past few months, they used the 16MP + 8MP + 2MP triple AI camera of HUAWEI Y9 Prime 2019 and its signature 16MP pop-up selfie camera to take ecstatic shots during their travels and leisure. The phone travelled over vales and hills to capture cultural events, colours, landscapes and portraits.

Bisma Rizwan, an IBA student captured the resplendent beauty of Crystal Lake, while the Lulusar Lake looks breathtaking with the AI Water mode of the phone’s camera.

Going beyond the borders, Mavikh Azam took his HUAWEI Y9 Prime 2019 for a tour to Turkey. There, he captured its wonderful people as they enjoyed the sea breeze and sunsets.

While actively pursuing the #ShotonHuawei campaign, Muhammad Usman really put the camera capabilities of HUAWEI Y9 Prime 2019 to test. With the 6P lens and f/1.8 aperture, he managed to capture the Milky Way from Thandiyaani while the portrait mode took a befitting photo of a Yak in Pakistan’s north.

Our HEA Naveed Qamar, hailing from Lahore has a keen eye for cityscapes. He ventured out on the streets to capture a Monochromatic image of a building, while the Night Mode on the phone takes a bright shot of a balloon seller in the dark.

Faisalabad got its representation in the #ShotonHuawei campaign with Noman Illahi. Armed with a HUAWEI Y9 Prime 2019, he began his sojourn to Shandur via Besal and Babusar where he took a shot of the green meadows with AI Greenery. He also visited the Safaranga Jeep Rally and took some really adventurous shots.

Filmmaker Salman Alam Khan was also roped in for the HUAWEI Y9 Prime 2019 campaign. He’s a traveler at heart who captures imagery of life and people around the world. With the theme of Pakistan’s Independence Day, he caught the zeal of its preparations at a roadside vendor while a blissful portrait of an old man during his visits. 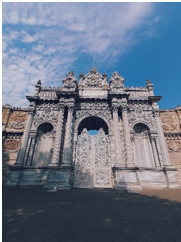 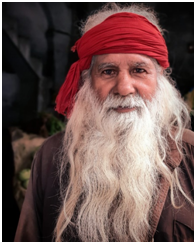 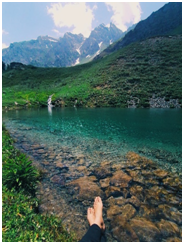 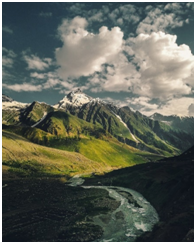 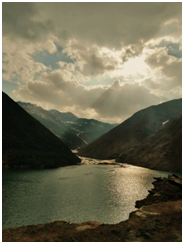 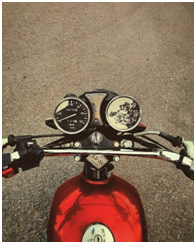 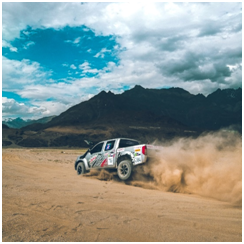 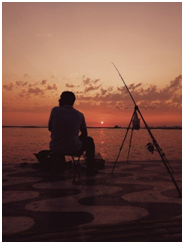 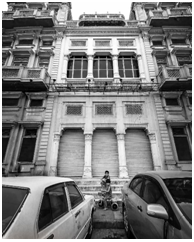 The #ShotonHuawei campaign took flight in Pakistan from March 2018, and today boasts more than 24 ambassadors from all walks of life. These ambassadors are spread around Pakistan, and their work has been showcased across the world through social media campaigns and photo exhibitions in Paris, France. Equipped with Huawei’s remarkable smartphones, the ambassadors have travelled to the top of Mount Everest, captured the mystique of Turkey and Iran, and covered Pakistan from one corner to the other.

As the world becomes more and more digitized, the need for aesthetically pleasing photos has become a necessity whether for business or personal purposes. The photo albums and DVDs families once stacked in their closets have shifted to a digital collection of photos and videos taken from their cameras and smartphones.

This is where Huawei fulfils its consumer needs by bringing smartphones capable of capturing photographic memories of the highest quality in just a click. Not only does Huawei provide you with the ultimate handheld device you seek, an amplification of the #ShotonHuawei campaign also occurs in the form of Master Classes at different universities of Pakistan.

HONOR Introduced 3 AMAZING SMARTPHONES for EVERYONE in just a MONTH!

Tuned To Perfection, OPPO Unveils The All-New A Series 2020

Ufone Brings STARZPLAY by Cinepax for U