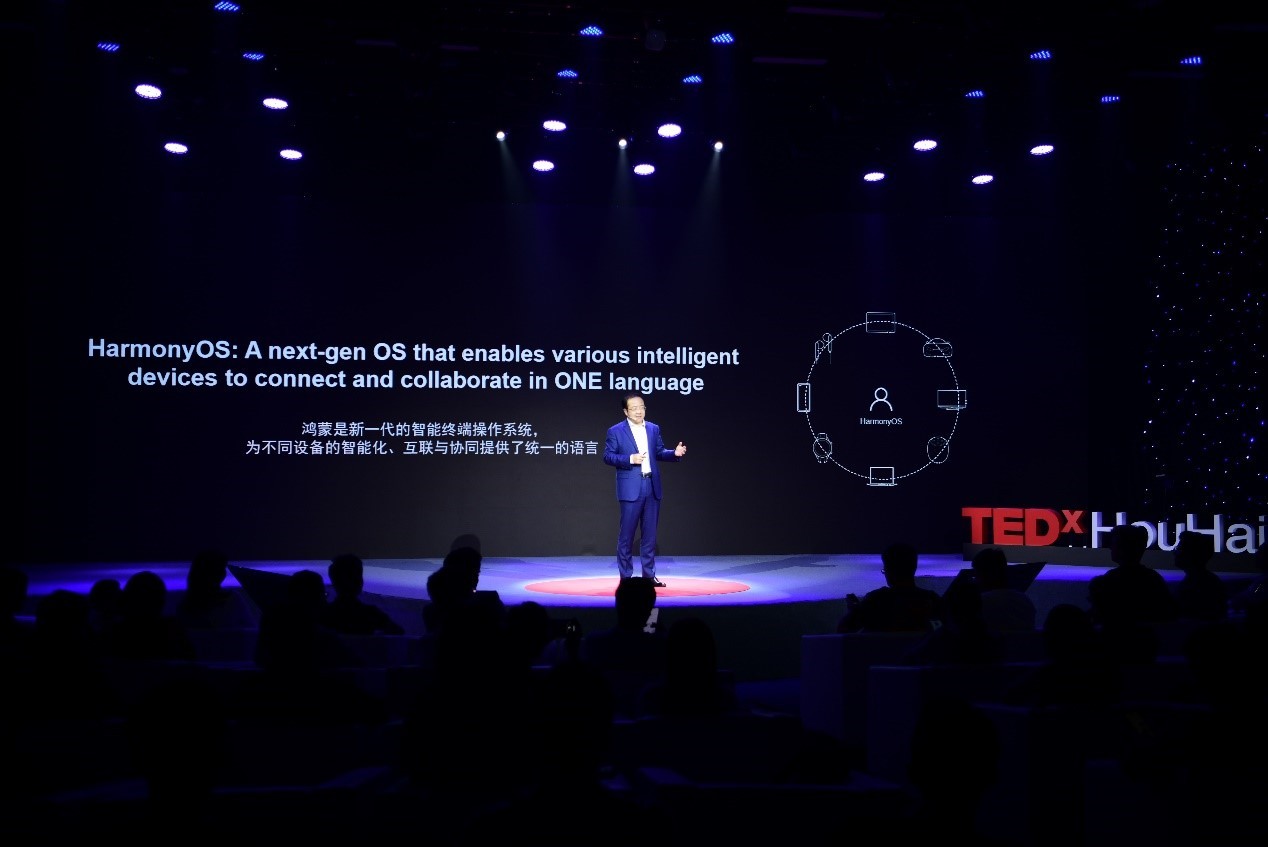 Huawei HarmonyOS is about to be made available to smartphone users. On September 10, 2020, Huawei released beta versions of HarmonyOS for TVs, watches, and automotive head units, and invited app developers to experiment and develop apps for the operating system. At the time, Huawei also announced their intention to bring HarmonyOS to its phones. The beta version of HarmonyOS for phones was released in December, together with the SDK, development documents and tools, and simulators, giving developers the chance to create HarmonyOS-based mobile phone apps before the official launch.

Wang Chenglu, President of Huawei’s Consumer Business Group Software Engineering Dept, a major contributor to HarmonyOS, said that HarmonyOS is the ideal operating system for the Internet of Everything era. He said that HarmonyOS will provide users with more access to apps and services and a smart life experience, disrupting the market and creating huge opportunities.

To understand the significance of HarmonyOS, it is useful to zoom out and see how it fits into the overall development of the Internet.

The Internet of Things (IoT) was invented long ago. Why hasn’t it become popular yet?

The concept of the Internet of Things is an increasingly familiar one, but it has so far failed to change the world. Less than 20% of smart devices are actually connected to a mobile or Wi-Fi network. The installation rate of apps from household appliance vendors is less than 10%, and the usage rate of smart features is not even 1%. The potential of the smart appliances is going to waste. Projecting a phone screen to another device is still quite complicated, and the Internet of Everything is still just a dot on the horizon.

The main reason has been the lack of communication technologies and hardware devices that support the effective communication of a large number of connected devices. Progress on AI and big data is still a constraint on the development of IoT. However, in recent years, with the rapid upgrade of hardware such as smartphones and the popularization of 5G and AI, a viable Internet of Things is gradually coming into view. According to Huawei’s Global Industry Outlook Report, by 2025, the number of smart personal devices is expected to reach 40 billion, the total number of connections globally will reach 100 billion, and the number of wearable devices such as smartwatches and glasses will reach 8 billion. Data from Statista also shows that from 2015 to 2025, the number smart devices per capita is expected to increase from two to nine.

However, ecosystem fragmentation means that different devices cannot collaborate with each other, and user experience suffers as a consequence. Different devices have their own operating systems, making communication between them quite a complicated proposition. Household appliances such as smart refrigerators and robot vacuum cleaners are supported by such a motley bunch of operating systems that many cannot communicate with each other at all.

What’s more, mobile Internet app innovation is still limited to isolated operating systems. For example, watch apps are mainly limited to sports, health, and personalized watch faces. TV apps focus on entertainment and education. Almost all in-car apps are related to navigation and video. In a world where an increasing number of individuals own multiple smart devices, fragmentary single device ecosystems simply don’t cut it any more. App developers need to develop different versions of the same app for different devices, generating heavy adaptation workload. Consumers often find that the experience of an app is not consistent across different devices.

But problems also bring opportunities. There is a gap in the market for an operating system that enables the interconnection of different devices, and whoever delivers this system can float atop the rising tide of IoT.

In the IoT era, what does an operating system need to be?

Today, the opportunities brought by IoT mark another turning point in the history of operating systems. This time, HarmonyOS aims to be the first mover, and a number of parties are working to rapidly develop an ecosystem around this next-generation OS.

HarmonyOS aims to be the ideal operating system for the Internet of Everything era. It can support smartphones and other smart devices including TVs, automotive head units, and wearables. In the past, users enjoyed personalized apps. With HarmonyOS, users can have personalized devices, which better satisfy their needs. In the era of feature phones, the hardware and software of a phone were fixed. In the smartphone era, hardware was still fixed, but new ability to download apps offered users a more personalized experience. Now, the revolutionary distributed technology of HarmonyOS means that capabilities can be decoupled from hardware, allowing multiple physically independent devices to converge into one “Super Device”. It can flexibly invoke and combine the software and hardware capabilities that are most suitable for the current use case, providing users with a smooth, seamless AI experience. HarmonyOS enables devices to provide services based on users’ requirement and defines devices based on use cases to deliver optimal experience.

For example, if you open a map app on your phone and select a destination, then as soon as you get in your car, the map is automatically synchronized to the screen of the head unit. When you get out of the car, the map switches seamlessly over to your watch. Hardware equipped with HarmonyOS offers new levels of convenience. Connection is as simple as tapping a phone against another household appliance. In this way, you can check the status of your oven from the screen of your phone. You can find a recipe in an app, and with a single tap on the screen, set the corresponding temperature and time on your oven, making it easier than ever to cook like a master chef. Household appliances also actively communicate with you, reminding you to clean the oil filter of the range hood, for example.

In the ecosystem construction of HarmonyOS, the biggest challenge is to obtain the support of app developers and vendors. For app developers, the distributed technology of HarmonyOS brings a platform for developing innovative cross-device apps. For hardware manufacturers, HarmonyOS presents dizzying range of opportunities.

This unique operating system is set to navigate on the rising tide of IoT.