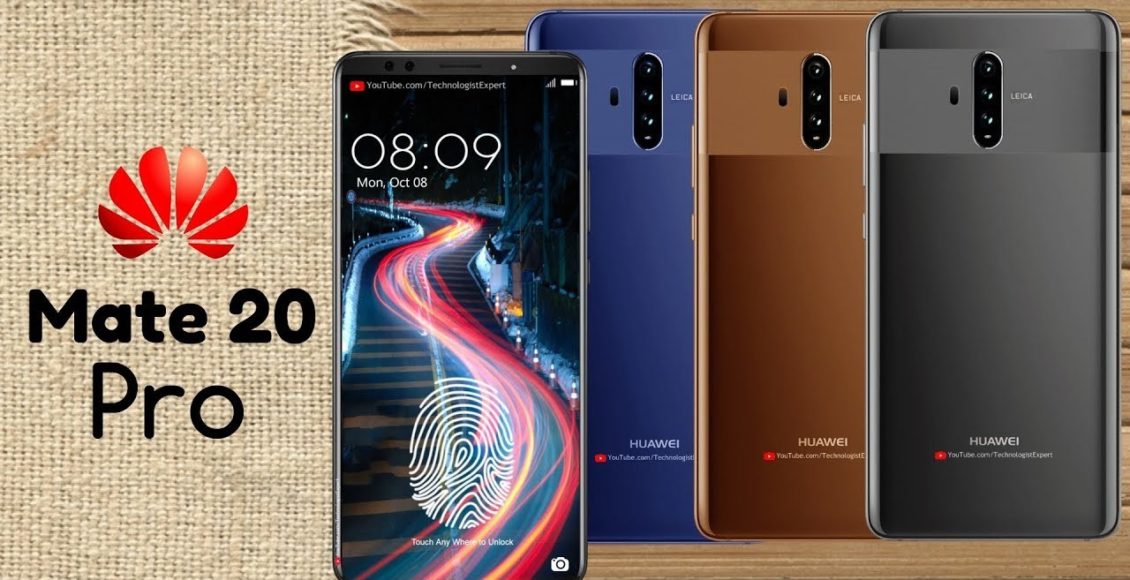 #ExperienceSmarter with the #Kirin980. Reach a #HigherIntelligence with the #HuaweiMate20 Series. Mark your calendars NOW… 16.10.18. pic.twitter.com/9KhTMj0BXH

Huawei P20 and P20 Pro is released 6 month ago and fascinates everyone with their Triple Camera Setup which nobody did in the past. Huawei always setup the game to the notch for consumers because of the market of smartphones and the compition between companies.

Mate 20 and Mate 20 Pro expected to be Huawei most powerfull flagship device up to date. According to rumors the specification of Mate 20 will run on newest HiSilicon Kirin 980 chipset with 8GB ram and base internal Storage of 128GB with expendable storage. Where Mate 20 Pro will have Triple Camera like P20 Pro. One with WIDE LENS, One with 40MP with OIS and last One with MONOCHROME LENS. Same Camera setup as P20 Pro.

The design of the Mate Series will feature Notch Display for Mate 20 Lite and Mate 20 as for Mate 20 Pro will expected to have full display without any notch for camera and an InScreen Fingerprint. New tech will be Released FOR MATE SERIES .

Apple release date and rumors we have so far