Huawei Setting up Research and Development Centre across European Countries 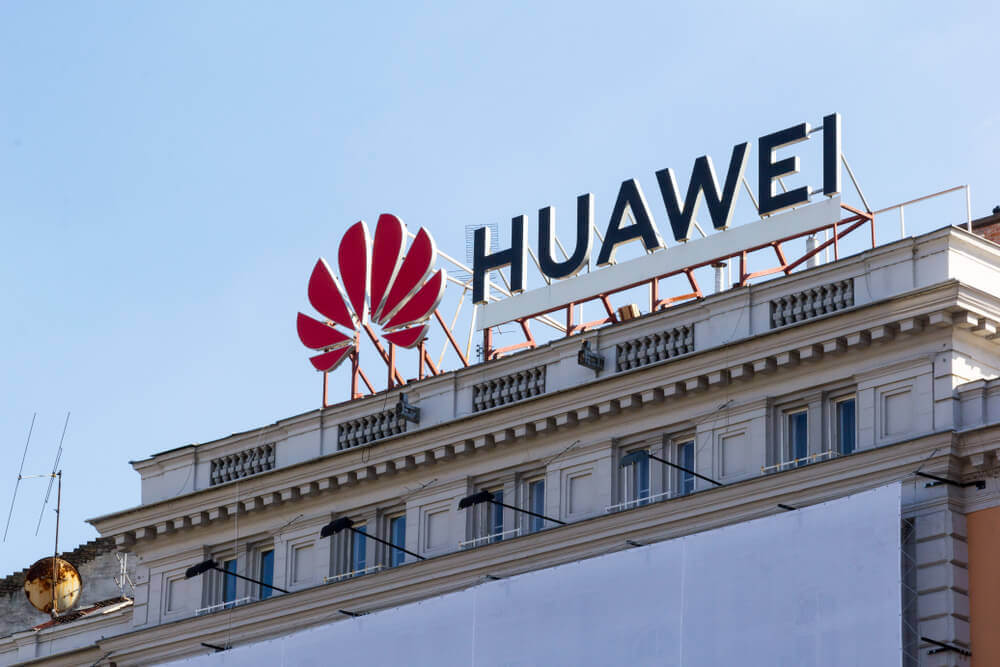 Chinese telecommunications giant Huawei is setting up a research and development centre in Budapest, Minister of Foreign Affairs and Trade Péter Szijjártó has confirmed. The investment, which will create jobs for at least 100 Hungarian engineers, is Huawei’s third in Hungary, Szijjártó said. The cooperation between Hungary and China was better than ever. The investment represents a milestone in Hungary’s Opening to the East strategy, he added.

The new centre will focus on artificial intelligence, streaming, image processing, signal transmission technologies and extremely large distribution systems, he said. The development project will give the country an opportunity to further boost the reputation of Hungarian engineering skills, he added.

He noted that Huawei was the first Chinese company that Hungary signed a strategic cooperation with seven years ago. Players in the Hungarian telecommunications market have greatly relied on the company’s technologies over the years, he added.

The company’s logistics centre in Hungary is its largest outside China, Szijjártó said. He added that despite the pandemic, Huawei has announced a significant investment in Hungary, and he thanked the company for its donations to anti-pandemic efforts.

The Minister said the strategy of opening to the East had resulted in a 22% increase in Hungarian exports to the East over ten years and 25% growth in trade. Last year, 60% of investments, in value terms, in Hungary came from the East and 40% of new jobs were linked to such companies.

He said one of the main objectives of the strategy was to develop close, pragmatic cooperation based on mutual benefits with China. Over the past ten years, 5 billion US dollars worth of Chinese investments have been carried out in Hungary, and Chinese companies employ 15,000 Hungarians, he added.

Szijjártó said it was easy to understand why Hungary was the first EU country to join the Belt and Road initiative. Last year, China was Hungary’s 10th most important trade partner, he added.