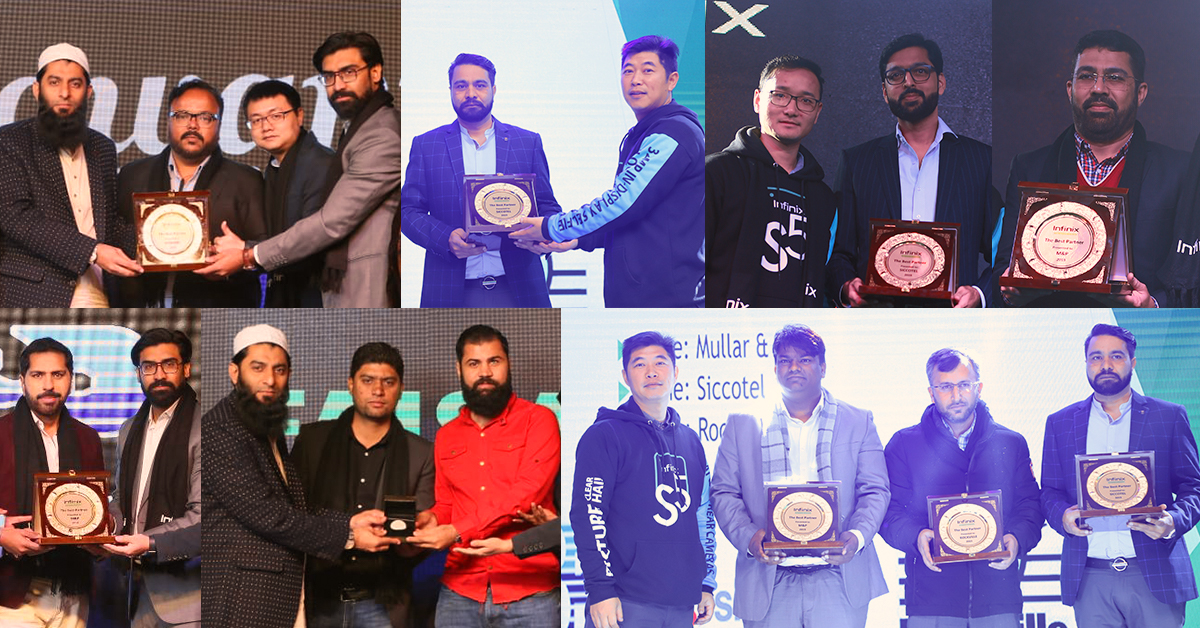 Lahore- 08 January, 2020:  Infinix has earned a repute of a leading and reliable smartphone brand in Pakistan. The year 2019, remained an extraordinary year for Infinix, as it has bagged many achievements through its successful mobile launches, accelerated sales graph and appreciation coming from its consumers. To celebrate these achievements and encourage its sales team and partners, Infinix conducted a grand Channel Appreciation Award ceremony.

Through this award ceremony, Infinix recognized the efforts of its team and dealers as Infinix believes that appreciation is a key to a relationship. This annual appreciation ceremony was held concurrently in Lahore, Karachi and Rawalpindi guests were given welcome gifts and lucky draw coupons on their arrival, and then the guests had taken pictures at Infinix signature wall, where these memorable moments were captured through the camera lens. 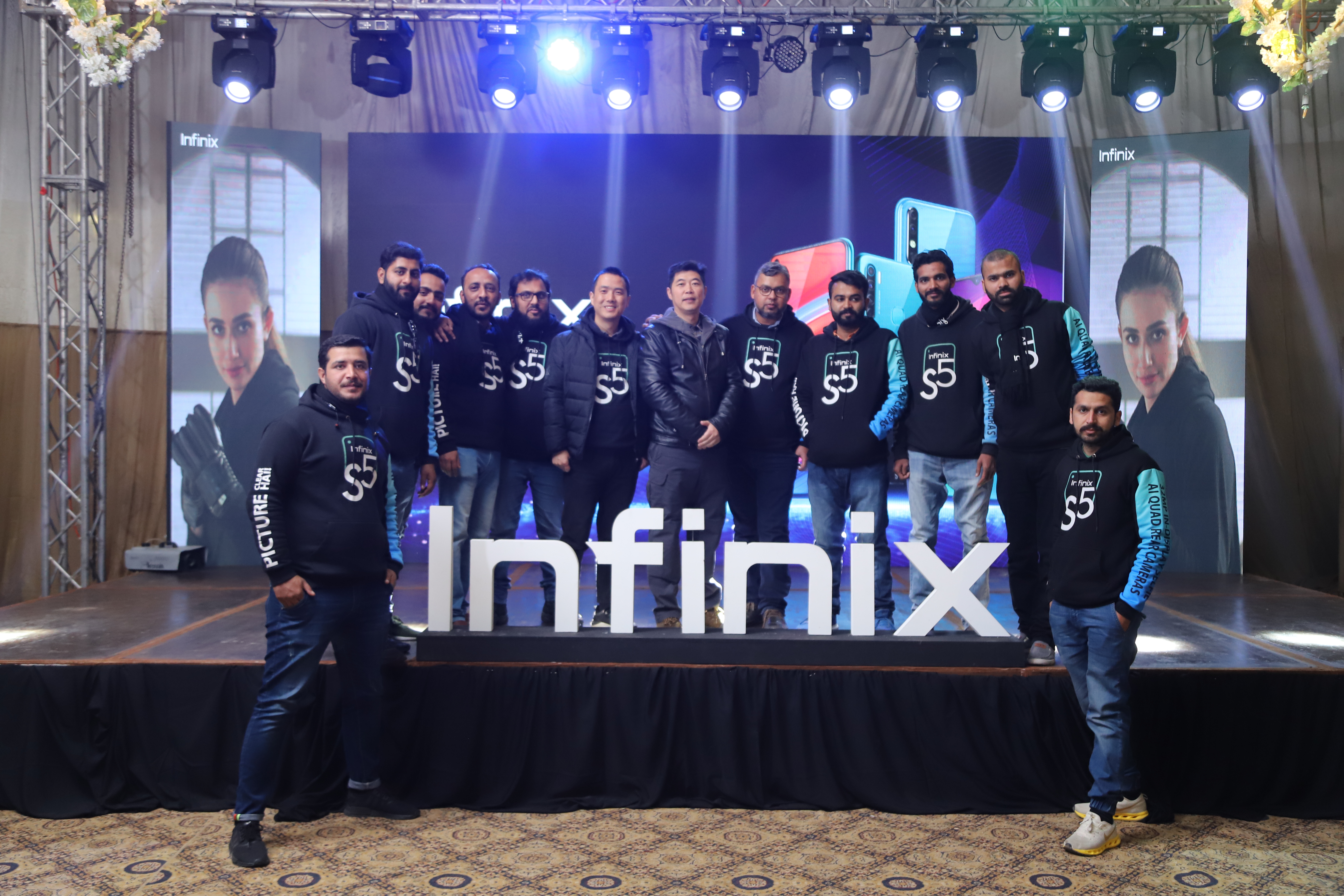 As the ceremony formally began there was Infinix sales’ team review 2019 which was followed by the company’s business plan in the pipeline for the year 2020. The RSM’s of the North, South and Central wings of Infinix, operating in Pakistan were presenting their progress report and plans for the year 2020. In this ceremony, awards were given to the best distributors, MDs to recognize their efforts for playing their parts and making Infinix a success in 2019. 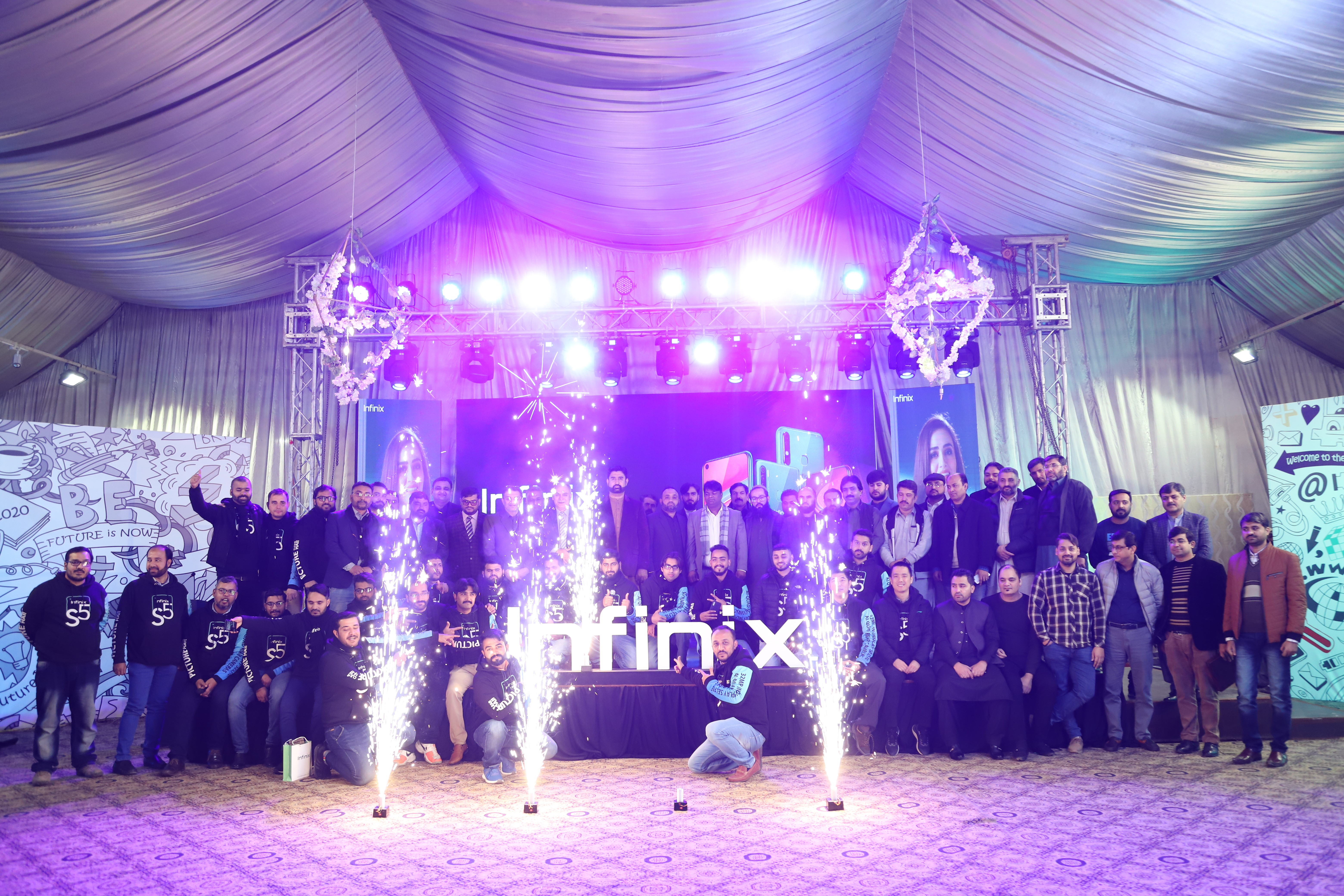 An entertainment segment, ‘Infinix superstar’ was also arranged for the attendees, which includes music, dancing, fun activities, and lucky draw. The entertainment show was followed by the speech of Infinix honorable country manager, Joe Hu, in which he acknowledged the team’s hard work, overall team’s performance, challenges and plans to improve their results for the upcoming years. The ceremony was concluded on the lucky draw, where the forty lucky participants got a chance to win many exciting gifts and cash prizes, including gold and silver coins, Infinix S5, Xbands, and 10,000 rupees cash prize.