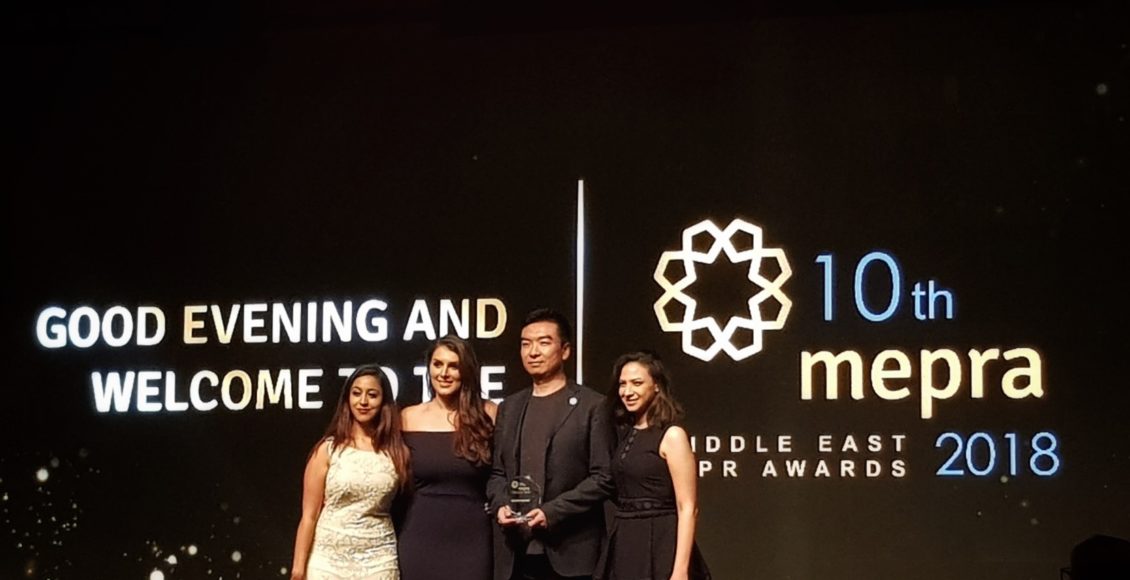 Infinix, top-selling mobile brand in African and MENA region won the confidence of the Public Relations Association of Middle East (MEPRA) as recently it was announced a silver winner for “Beyond Intelligent” campaign at a glittering event in the tallest building in the world; Burj Al-Khalifa. 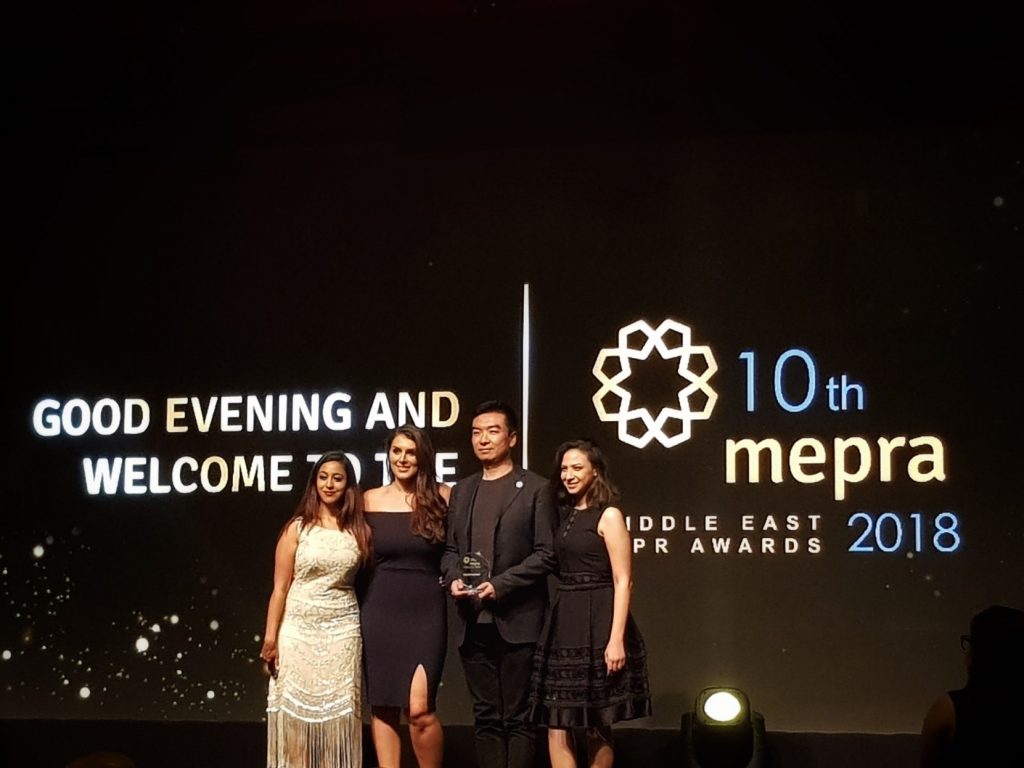 Founded in 2001, Middle East Public Relations Association (MEPRA) is a self-governing non-profit member association that was established to set world-class standards for public relations and communication industry in Middle East. MEPRA are aimed to recognize the most creative and influencing communication campaigns in the Middle East. These awards have come down a long way and this year the finalists included some of the best brands like IKEA, McDonalds, Atlantis the Palm etc.

The concept of “Beyond Intelligent” was brought into action during the launch of Infinix Note 5; a smartphone that has got a class of its own and emerges out to be the best from amongst its competitors. Note 5’s powerful features give the youth power to go beyond the limits. The concept also included driving unique traffic to the official website, online and offline stores of Infinix. The quality results of this campaign were achieved through application of a very well thought and multidimensional strategy that merged generation of technology, business and fashion content, with building leadership and targeting regional market afterwards.

The most amazing aspect of this ceremony was encouraging the guests to have a first-hand experience of the Note 5 in a special user experience zone. Here comes the most part of “Beyond Intelligent” that struck the bull’s eye and that was using Google lens on the Note 5 to successfully identify the pictures of building displayed in the zones. 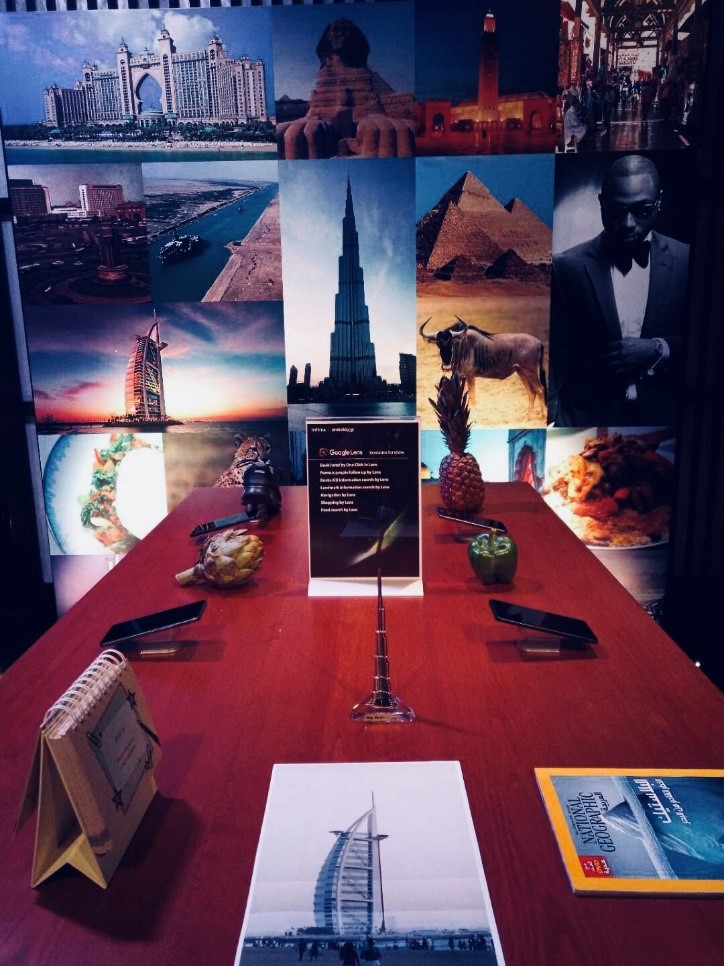 The response generated from this ceremony led to almost 60% unique traffic to the official website of Infinix. Such a tremendous response shows how Note 5 has succeeded in making its place in the market. Note 5, a 5th generation brilliant and remarkable smart phone is an emblem of partnership of Infinix and tech giant Google and is all powered by Google and AI. This phone literally makes Google your assistant in anything you could dream of. Google Assistant, Voice Command, Google Photos are the main powerhouses of this phone which take the user experience to a whole new level.  The story does not end here but the twist is that Infinix has partnered with the Google’s Android One, which is the pure form of Android that has a better hardware integration with core Google services. 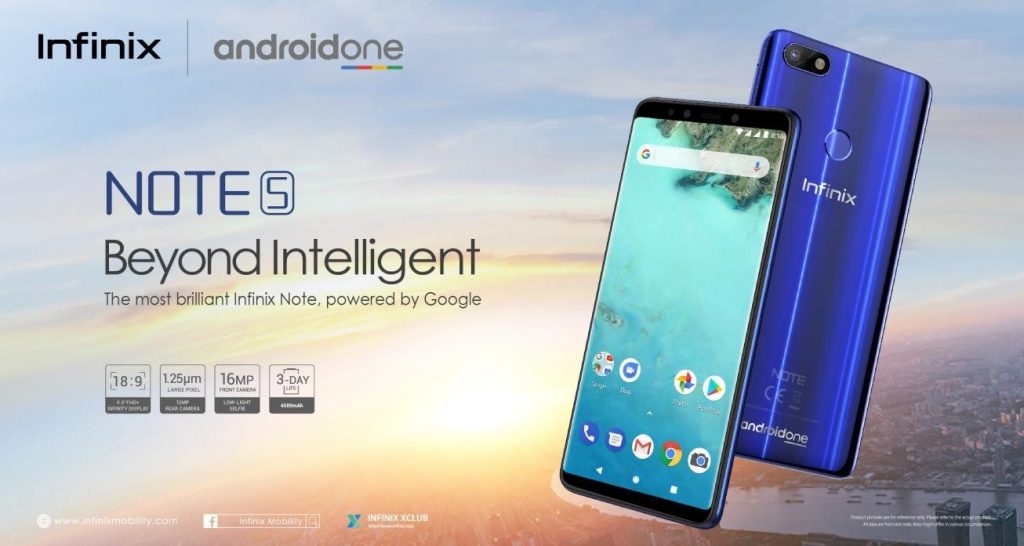 Note 5 carries forward the tradition of longer battery life, fast charge and large screen. It boasts a 6.0” expanded FHD + Full Screen that is most suitable for extreme lighting conditions while saving a huge percentage of battery as compared to other traditional smartphones. Note 5 has also got a very unique battery management system which is supported by artificial intelligence allowing up to 3 days of battery life, an AI integrated 12 MP smart rear camera that recognizes the environment and various light shades and the latest android one operation system. Further amazing and most eye-catching details could be viewed just by logging into the official website of Infinix, www.infinixmobility.com.

It is mission of the Infinix to launch more creative and unique products equipped with latest technology to engage more consumers to play a vital role in their intelligent lifestyle.

OPPO’s All-round Powerful 5G Flagship to be Launched at…

TikTok Till you drop with Pakistan’s No.1 Data Network- Zong…

AkzoNobel sees new dawn rising with 2020 Color of the Year…