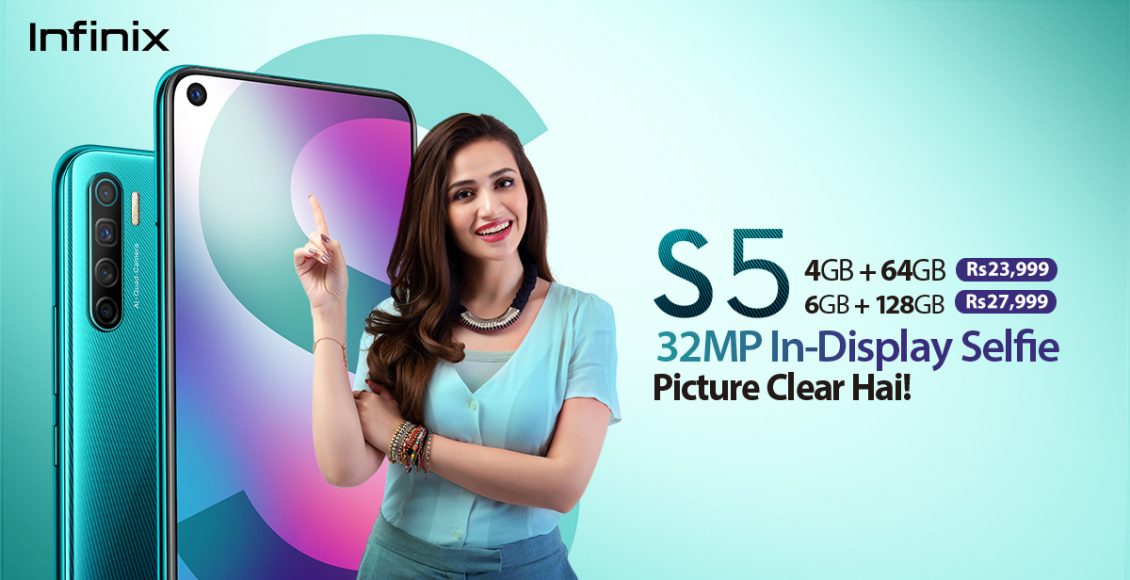 Smartphone companies are facing cut-throat competition in the market. Every now and then, similar kinds of phones are being produced and companies are struggling hard with the ways to be distinct from each other. Infinix is a relatively new entrant in Pakistan has reshaped how mobile manufacturers are looking at the Pakistani market. Infinix has over the years managed to fetch a major share of Pakistani cellular industry with its innovative mobile devices equipped with the latest technology, making it a top choice for consumers. Now that people are becoming technologically aware, one can advertise thousands of times but if they do not provide a good product, they will lose the game and eventually get knocked out.

Infinix, the swiftly progressing Chinese smartphone company has footed in the market with great fervor and is not coming slowly at all. Quickly adjusting into the needs of its users, the brand has established itself as one of the most reliable smartphone brands in Pakistan.

If we look at the sales graph of Infinix since the day it has started producing phones that are a complete package with all the important specifications and reasonable prices, it has made a huge success. Knowing the fact that previously it was extremely difficult to demolish the lobby made by 2-3 prominent brands that did not only charge their users heavily but also did not let the small-scale brands come forward. The reason why Infinix took the lead is the quality that it has maintained for its users from the very first day. 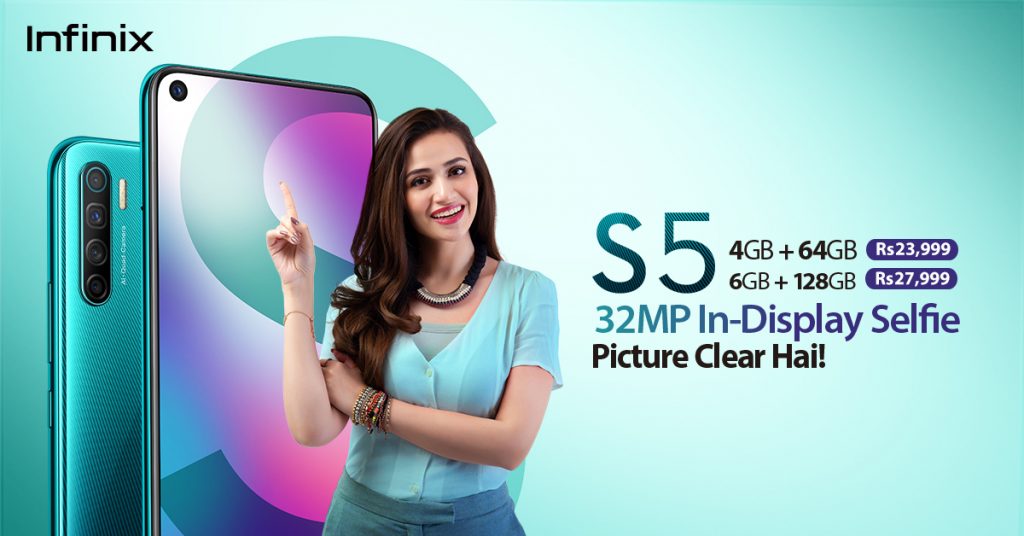 Infinix, the country’s leading smartphone manufacturer brand has recently launched its much-acclaimed S5 smartphone series in Pakistan. With its S5 series, Infinix has shown magnificent results facilitating its users with the best in town. Infinix S5 line-up has S5 in which you can get 6gb/128gb  and 4gb/64gb variants with a quad-camera setup whereas, the S5 Lite has 4gb 64gb with a triple camera setup with some more amazing stuff packed under the hood. The non-removable battery of 4000 mAh gives a hassle-free experience and the phone can be used for days without getting it charged repetitively. These features and add-on specifications are the reason for success for the S5 series. 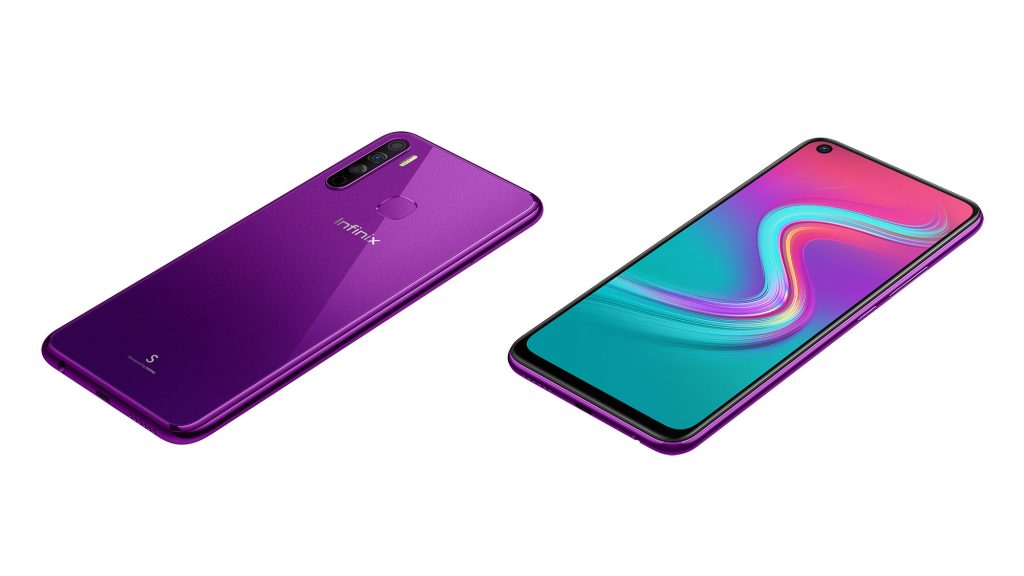 This S5 series comes within the range of Rs. 20,999 to 27,999. Evaluating the features and comparing it with the price will justify the excellence of the phones. Its striking semblance contributes quite well to the value of the phone. These easily operable phones with rich and remarkable features are rapidly becoming the most used phones due to its unbelievably budgeted price tag without compromising the quality and individuality. 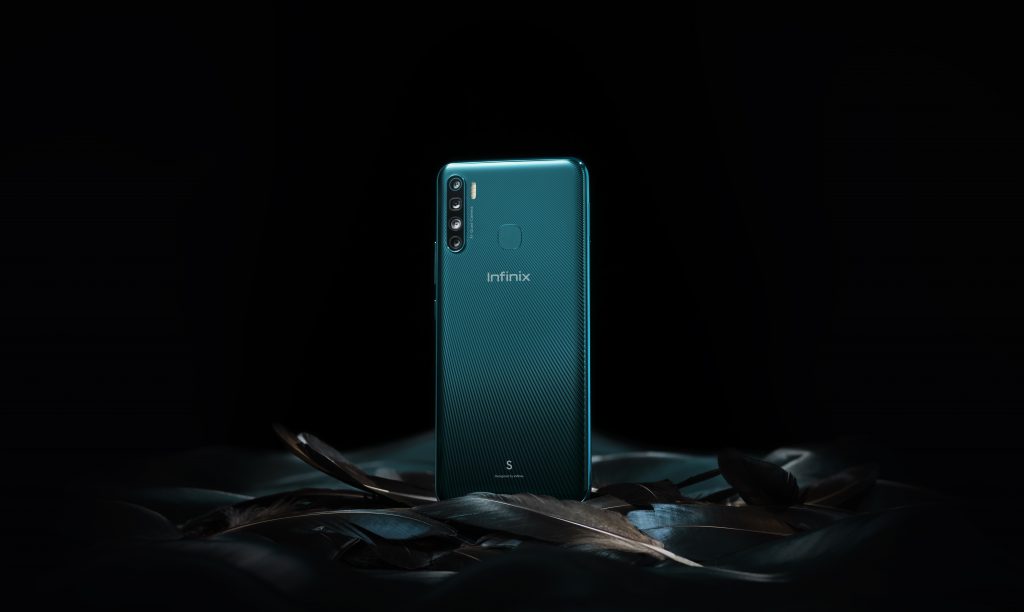 A Buzz-worthy Cricket Super Star Challenge by Tecno is here!!