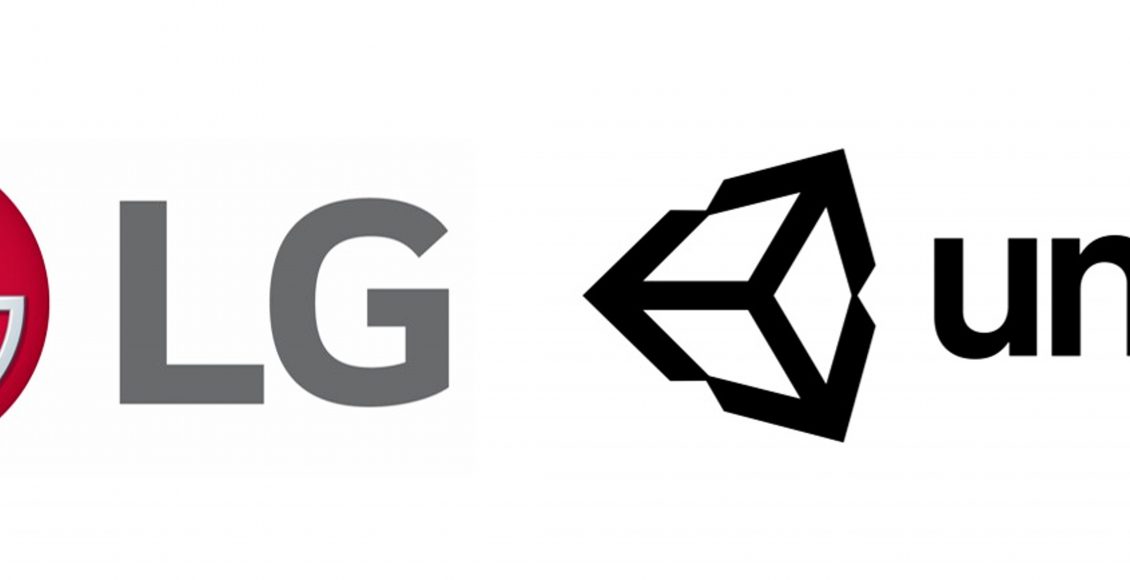 Unity Simulation enables the running of multiple instances of a Unity product at scale, lowering the barrier to train, test or validate new products and services in a high-fidelity 3D environment. Computer-vision-oriented applications for the automotive industry are particularly compelling, according to Danny Lange, Unity Technologies vice president of AI and Machine Learning.

Seonman Kim, vice president of engineering in LG’s Advanced Platform Lab in Silicon Valley, emphasized the importance of the LG-Unity partnership. “Unity’s confidence in the LGSVL Simulator for the development of safe and robust autonomous driving is a clear indicator that this is a win-win partnership from the start,” he said. “We look forward to exploring with Unity new opportunities to bring our respective technologies to the automotive market.”

The collaboration between the two companies in advanced simulation is expected to greatly benefit the automotive industry as it moves toward a self-driving future. Autonomous vehicle developers running the LGSVL Simulator on Unity Simulation will be able to dramatically accelerate the training of their systems by running multiple scenarios in parallel. With Unity’s latest advancements, the LGSVL Simulator can utilize digital twins of real-world environments with accurate sensor models to train autonomous vehicles across multiple scenarios.

Training and validating an autonomous vehicle is a prime example of how a virtual environment can dramatically reduce the risk for both the car and those around it, allowing businesses to stress-test systems before they are put on the road. The LGSVL Simulator combines LG-developed technologies with Unity’s High-Definition Render Pipeline to enable testing and training for safer operation of autonomous vehicles.