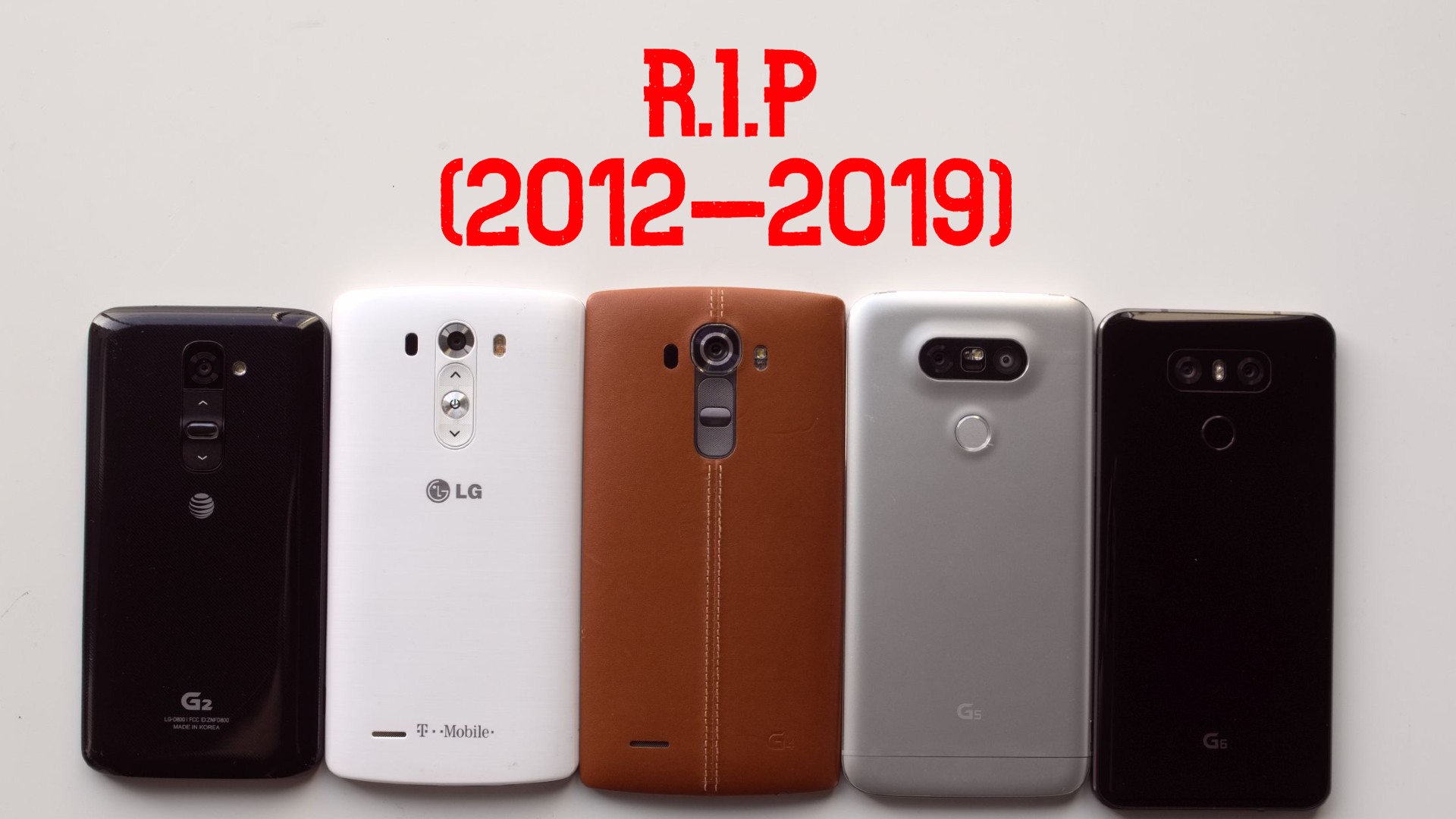 Unfortunately, the time to discontinue LG G series (2012 – 2019) has finally come. After eight generations and approx 30 different handset variants LG has officially closed the gate on its G flagship range, succeeding the series with the latest LG Velvet.

In Android circles, the LG G series sits top up there with the HTC One, Galaxy S, and Xperia brands as most celebrated icons of the mobile industry. Just like the rest of Android old-guard, LG has certainly had its share of misses and hits over the years. But the G series has been an important and crucial feature in the yearly flagship cycle for as long time. Ending the LG G series range is not a small decision and marks a new stage in LG’s Smartphone journey. Let’s have a look to some of most liked LG handsets that have come out of the LG G series over the years till the discontinuation.

The lauch of LG Optimus G took place in the year 2012, which was the representation of company’s break into the fledgling Smartphone domain. It was one of the first handsets with cutting edge quad-core Snapdragon S4 Pro processor which was an early example of hitting industry firsts that would rapidly become a core principle of the LG G series philosophy.

The LG G2 provided massive competition to the existing industry leaders and set the quality for the company’s early success. From its1080p display with comparatively thin bezels, 60fps 1080p video recording, a great 13MP camera to a big 3,000mAh battery this phone has everything an ideal Smartphone could have.

LG attempted to refine the formula with its new LG G3 and apparently could not put a foot wrong. Everyone called it “LG’s best ever phone and one of the year’s finest phone” thanks to its outstanding design, great camera, nifty software tricks, and the industry’s first ever QHD display. Between the solid hardware of the G2 and G3, LG set itself out to turn out to be the leader in the flagship market.

After its initial success, the LG G brand became more and more experimental. The LG G3 began pushing the ship with a laser autofocus system and QHD display, while the LG G4 went further with a wireless charging long before it was commonplace, curved display, and a choice of backplate materials. The G4 was still a good phone, but the LG G5 tripped over that fine line between madness and visionary

It all started when LG intrudced an oddly named new phone LG G7 ThinQ, which struggled to find a niche or fanbase to call its own. Along with that the LG G8 ThinQ also failed to gain any traction. During these back to back sad turn of events, the LG series had failed to get a foothold a modern market dominated by well established premium brands and affordable Chinese handsets range.

The end of the G brand marks a big change in direction for LG’s mobile plans. Rather than competing for bleeding edge specs and features like the old days, the LG Velvet is all about targeting the “mass-market flagship.” It simply means a lower price tag to match and a more conservative hardware package.  While LG G series end maybe disappointing for a long-time LG flagship fans, we also needs to understand that it presents new opportunities. So, just wait to get our hands on the new LG Velvet when it finally launches globally -hopefully soon, to judge whether this new approach has paid off or not.