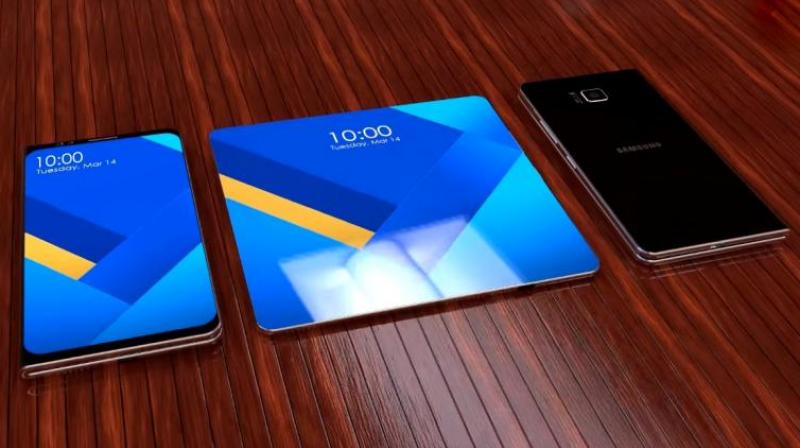 2019 is the year of major tech releases. The bar was set so high that now everyone want to make a statement with their devices. The run to the finish is not easy. Every time when I know there is a new mobile device is releasing I wonder what new innovation they will put into their device.

Started from feature phones now we are at full display touch devices. Now, we don’t know what next thing to come.

So, today’s topic is in JUST I mean JUST 2 MONTHS quite smartphones were released and newly introduced FOLDABLE phone which look awesome but really expensive. The tech of foldable phone is surprising.  Here’s the list 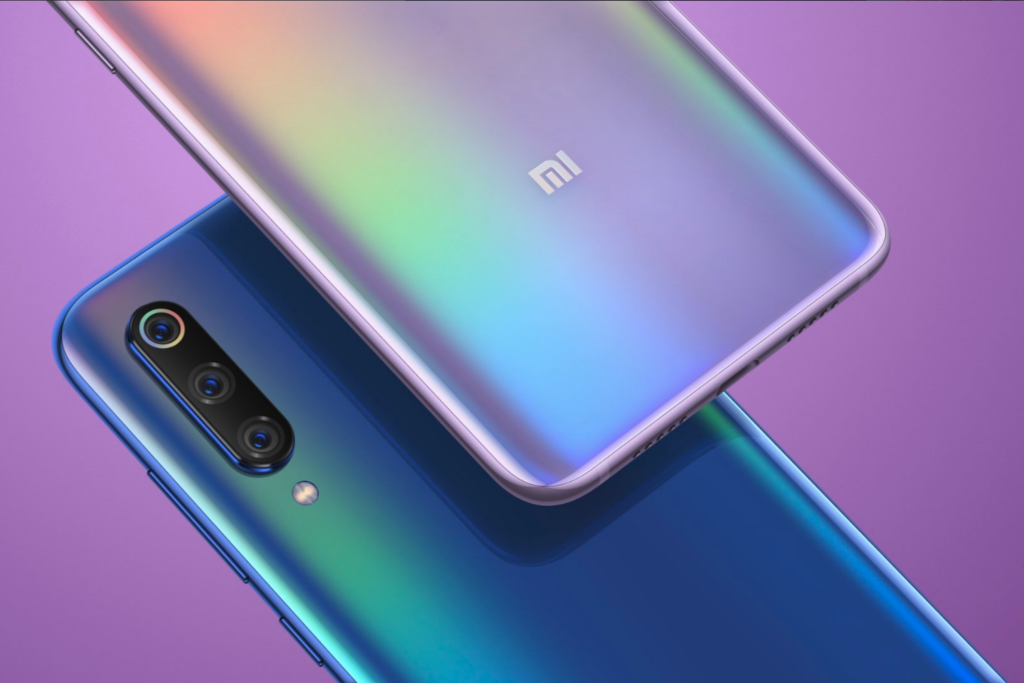 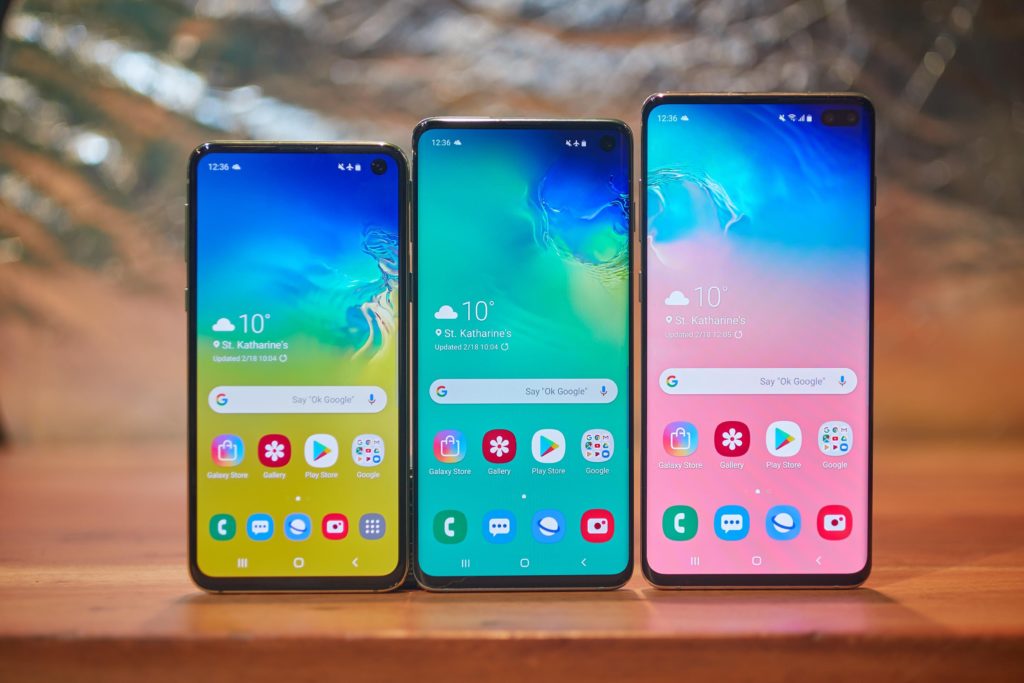 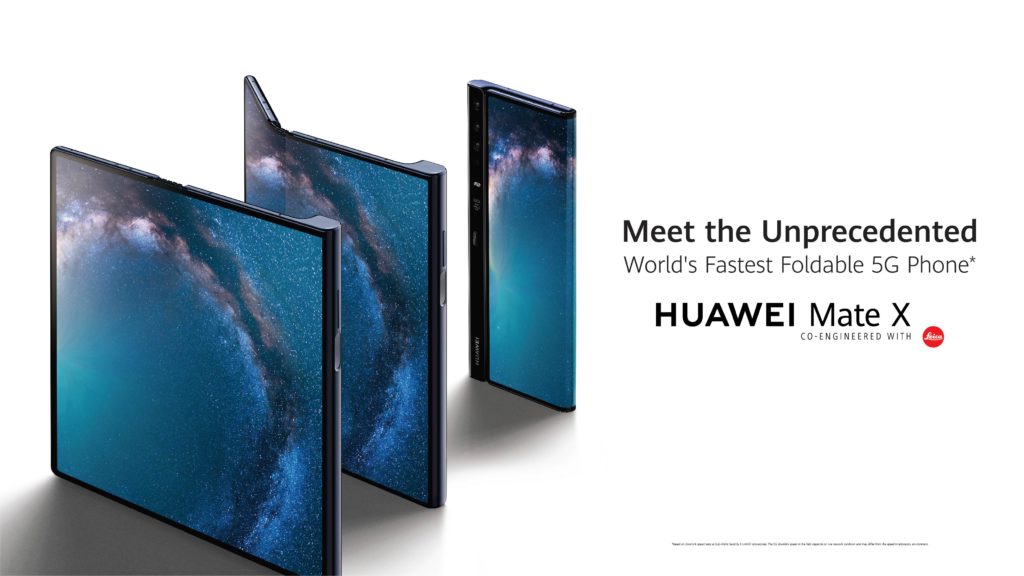 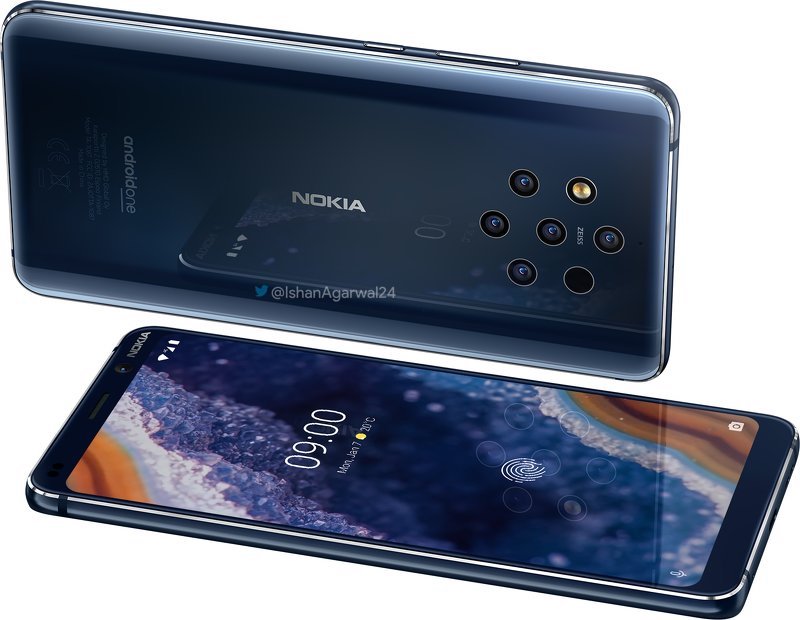 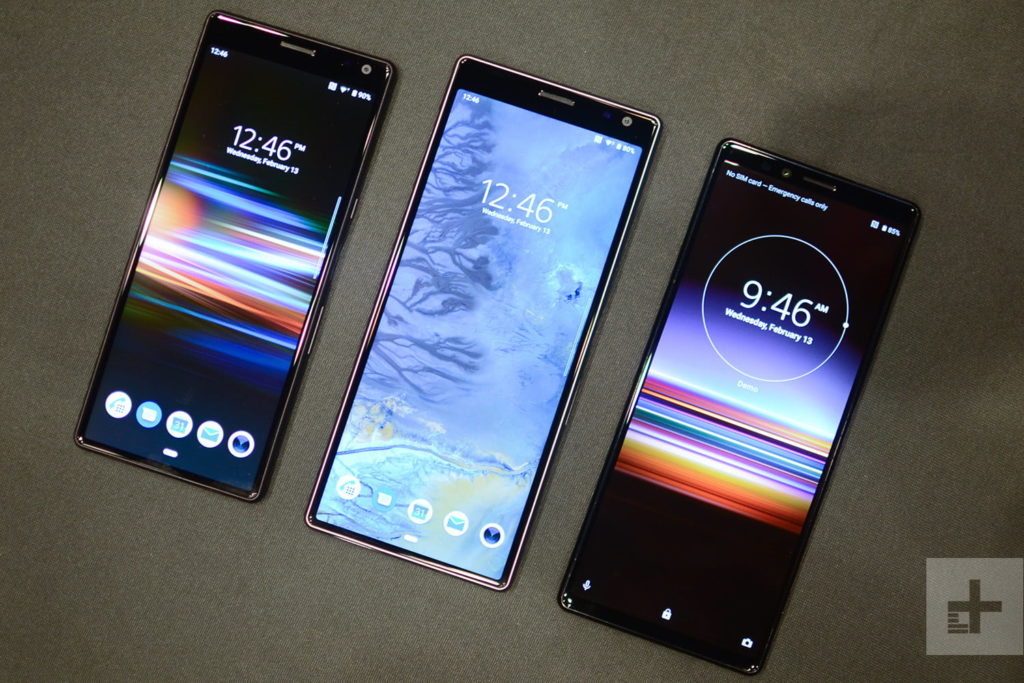 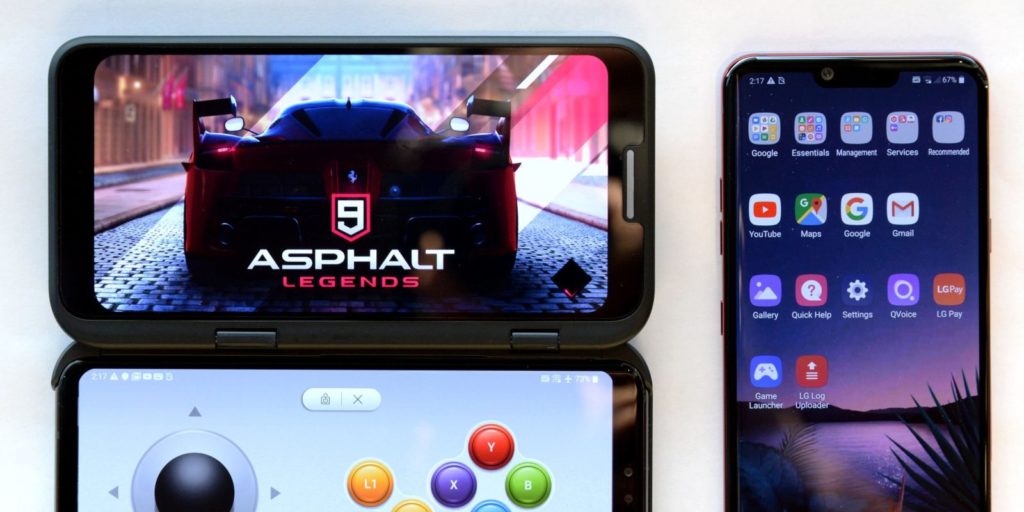 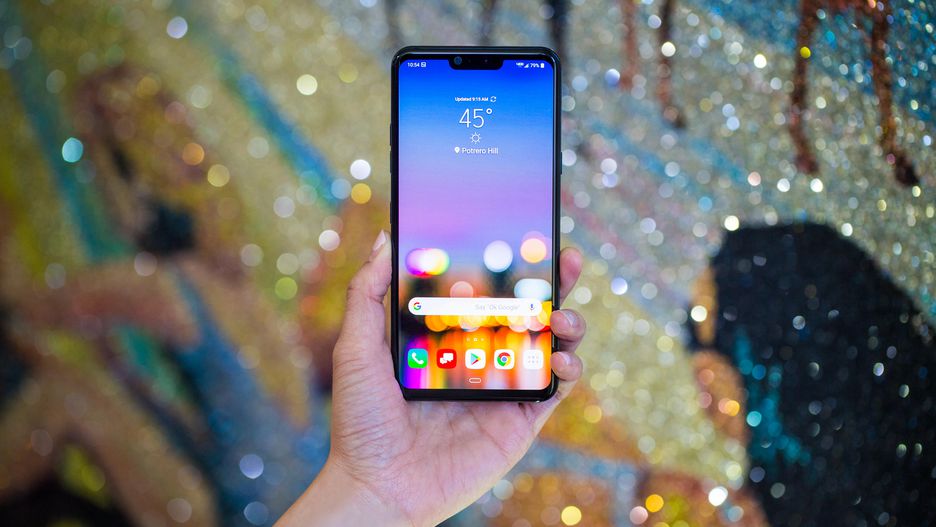 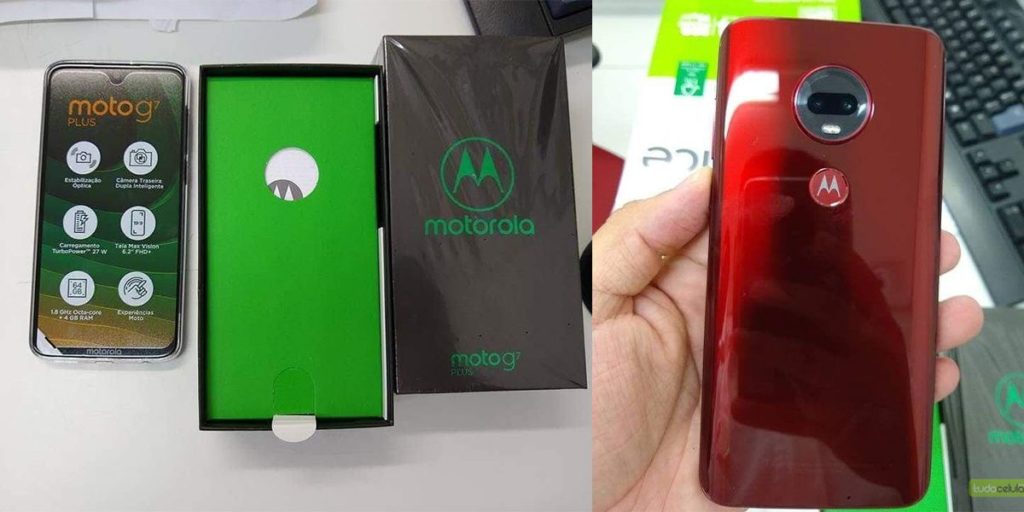 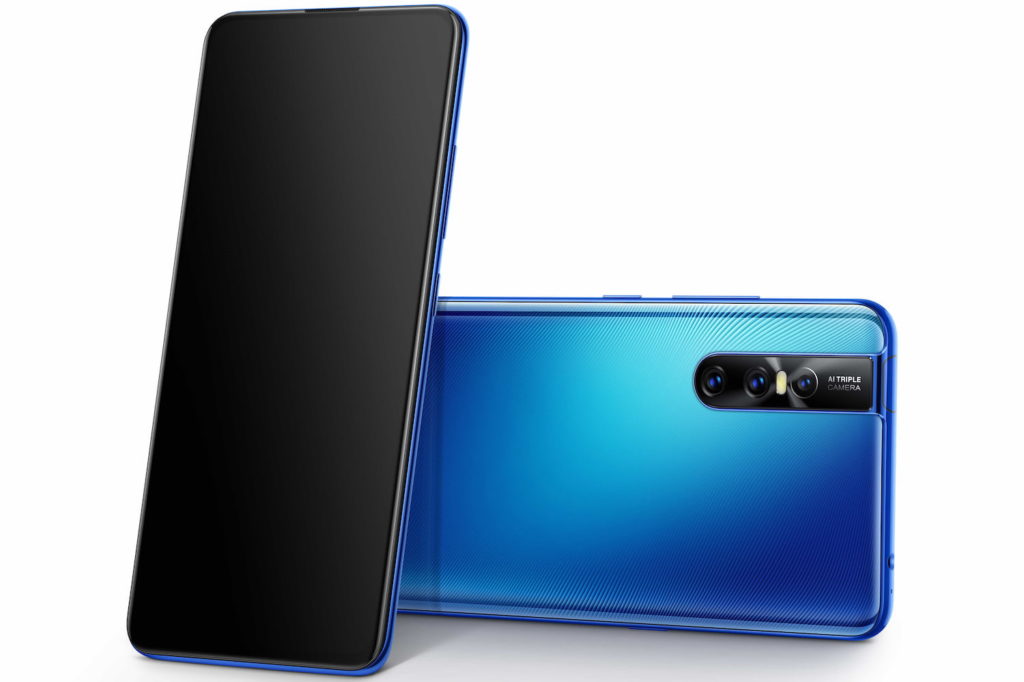 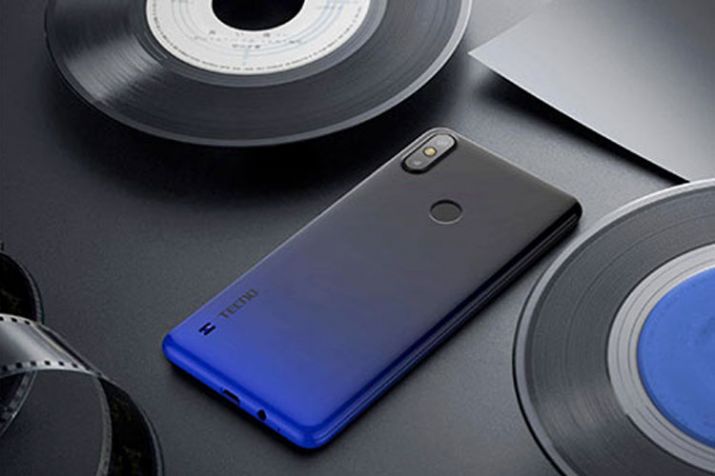 These Smartphone was launched until now. Let see what’s next.

TECNO Mobile HAS A NEW OFFICIAL DISTRIBUTION PARTNER; THE YELLOSTONE