Real Reason Behind it... 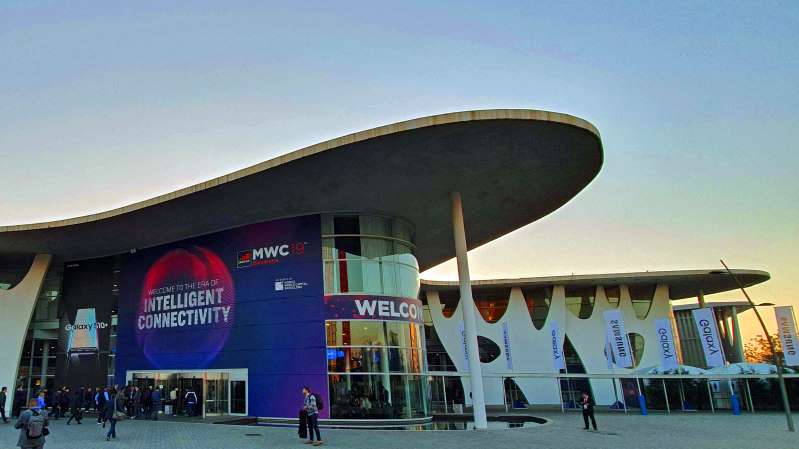 Mobile World Congress was set to place in Barcelona 24-27 Feb. MWC is canceled because of many companies pulled out which includes: Sony, LG and HMD Global. GSM Association (GSMA), the company that organizes the show canceled the event after health concerns in the wake of the coronavirus.

A statement from the GSMA said the organizers came to the conclusion that the show was “impossible” to hold after recent events.

GSMA CEO, John Hoffman, stated, “With due regard to the safe and healthy environment in Barcelona and the host country today, the GSMA has cancelled MWC Barcelona 2020 because the global concern regarding the coronavirus outbreak, travel concern and other circumstances, make it impossible for the GSMA to hold the event.”

Hoffman continued, “The Host City Parties respect and understand this decision. The GSMA and the Host City Parties will continue to be working in unison and supporting each other for MWC Barcelona 2021 and future editions. Our sympathies at this time are with those affected in China, and all around the world.”

The MWC was canceled on 12 February 2020, two weeks before the event. Initially, we expecting devices from Xiaomi, Huawei, Oppo and many others manufactures.

What does this mean for a new phones ?

The event is no longer moving forward, but many manufacturers may still market their products alternatively instead of traveling to Barcelona.

For example, Sony has confirmed through a YouTube video that it will move forward with the launch of a new phone – which we expect will be the flagship Xperia 2 – as the company’s press conference advances.

Many manufacturers have not yet announced aggressive plans because the cancellation was made at the time of writing. However, we do know that LG and HMD Global – the company behind Nokia smartphones – intend to announce their planned announcements at a later date. We assume that this will be the case for all brands with new devices.

We’ll update this piece with more information on solid plans to get started as soon as we get to know them from companies like Huawei, Xiaomi, Oppo and many others.

The GSMA has not yet commented on future events, but it seems unlikely that it will move the plan to a later date given by its organizer’s main statement.

Ben Wood, a mobile analyst from CCS Insight consultancy, said, “The GSMA has been a victim of circumstances out of its control and it’s a huge disappointment the show will not go ahead this year.”

“The impact on small companies who have invested a disproportionate amount of their budgets and time on this event should not be under-estimated. MWC is an anchor event for many and now they face the challenge of having to figure out the best way to salvage something from this difficult situation.”

Does the cancellation cause problems for MWC 2021? Again, this is uncertain.

Wood stated, “The GSMA now needs to be careful that there is not a knock-on effect from this year’s cancellation. Major companies and many attendees will be reviewing the importance of MWC to their business and the GSMA must work hard to have a clear path forward.

“This is particularly true for smaller business that have had to swallow many of the costs from this year’s show.”

Companies that had previously cancelled their MWC 2020 attendance

The following companies are among those that had withdrawn from MWC 2020 before the announcement of the show being cancelled.

TCL and ZTE have canceled their MWC 2020 series, but are still planning on appearing in the show.