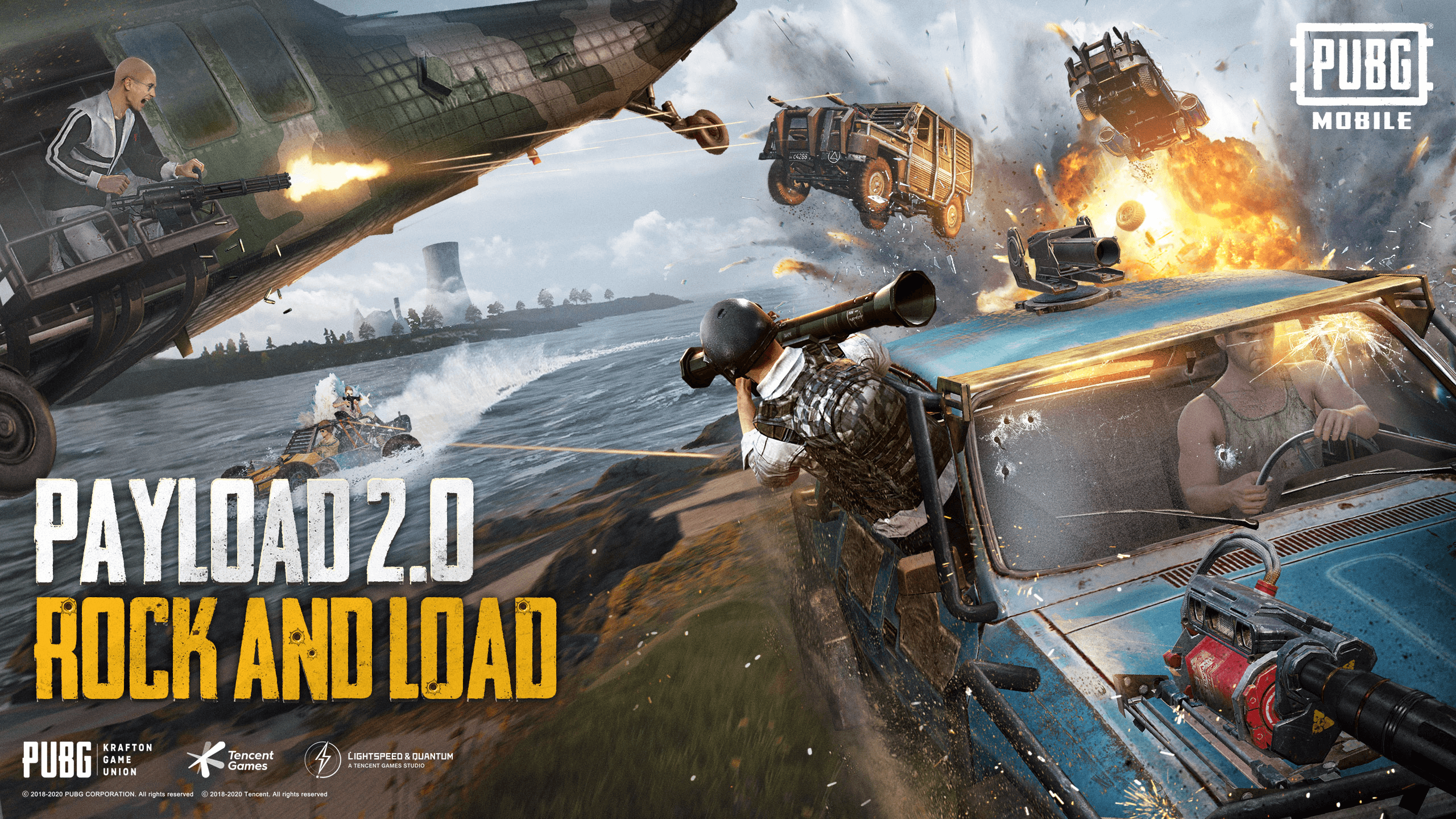 After much anticipation, PUBG MOBILE is amplifying the high-intensity gameplay with the introduction of Payload 2.0, an enhanced version of a beloved game variant for the world’s most popular mobile game. Beginning today, players can “Lock and Load” in the hit game type by experiencing new improvements such as armored vehicles, Super Weapon Crate and more in a free update on the App Store and Google Play.

One year ago PUBG MOBILE added Payload Mode, delivering never-before-seen features that provided an all-new way for players to battle it out. With today’s addition of Payload 2.0, players can now use powerful vehicles and massive firepower to gain strategic advantages in the new exciting gameplay, including:

● Armored Vehicles – PUBG MOBILE’s classic rides, including the UAZ, Dacia, off-road buggy, and pick-up truck have been fortified with protective armor. Similarly, players can take to the skies with the new Armed Helicopter
● Superpowered Weapons – The new laser-guided missile and four-barreled rocket launcher have been added to Super Weapon Crates for players to deal additional damage to enemies
● Special Tactical Gear – The 30-second UAV Control Terminal, armed with eight missiles, reveals nearby enemy locations, while the Man-Portable Radar reveals information about enemy vehicles
● Bomb Suit – This new lootable suit can be equipped for a significant reduction to all explosion damage
● Secret Room and Base – Secret Room randomly refreshes during the battle and contains superweapons. The Base is activated after the start of each match where players can get heavy weaponry and powerful equipment. Players can also revive fallen teammates through Advanced Communication Towers to stay in the battle.

PUBG MOBILE is available to download for free on the App Store and Google Play.

TECNO brings a fiery PUBG Championship for the Marketing Dealers