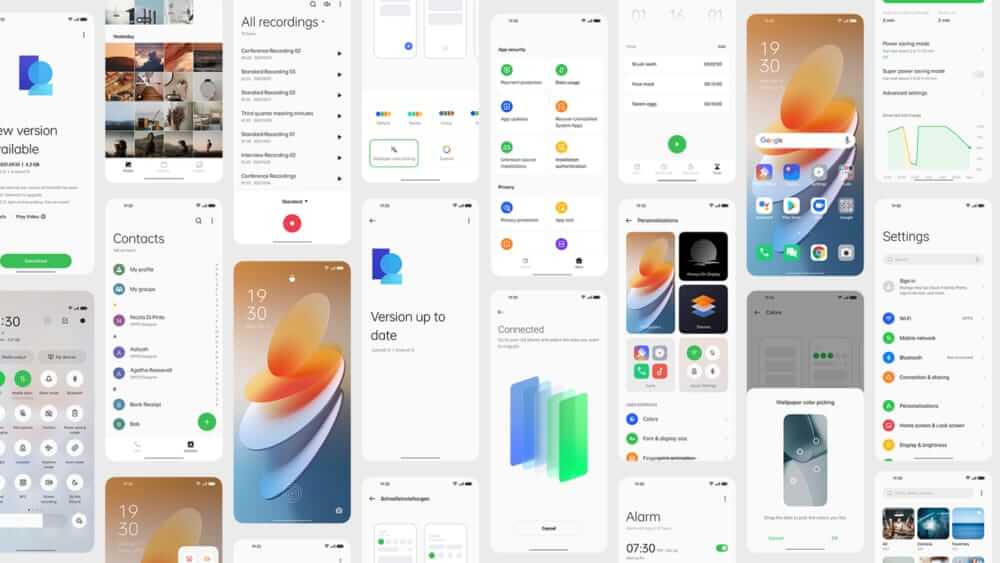 Inclusivity Now a Central Theme
Having its presence across 68 countries, touching the lives of 440 million users around the world, Inclusivity has been a central theme in the creation of ColorOS 12. Building on top of OPPO’s Infinite Design concept, which is lightweight, clean and richly and very customizable, the new OS provides a more inclusive experience and comes packed with softer icons, animations and information framework that are friendly to different languages and cultures, and an adaptable framework with different phone formats.

Smoother, Seamless Experience Powering Greater Productivity
Giving users a smooth, seamless experience has been at the core of OPPO R&D and Innovation, and the new ColorOS 12 emphasizes on both –comfort and endurance. Practical features such as PC Connect, 3-Finger Translate powered by Google Lens, FlexDrop and Phone Manager allow ColorOS 12 users stay productive through multiple scenarios.

Prioritized Privacy: Cutting the gimmicks and focusing on the basics
OPPO has been listening to its user feedback and prioritizing privacy on ColorOS. The ColorOS 12 not only comes packed with all the improved security and privacy features from Android 12, including Privacy Dashboards, Approximate Location Sharing and Microphone and Camera Indicators, which empowers users to be the masters of their own privacy with clear, visualized menus and buttons; but also keeping the well-received features developed within the OPPO team, such as Private System, Private Safe, App Lock and others.