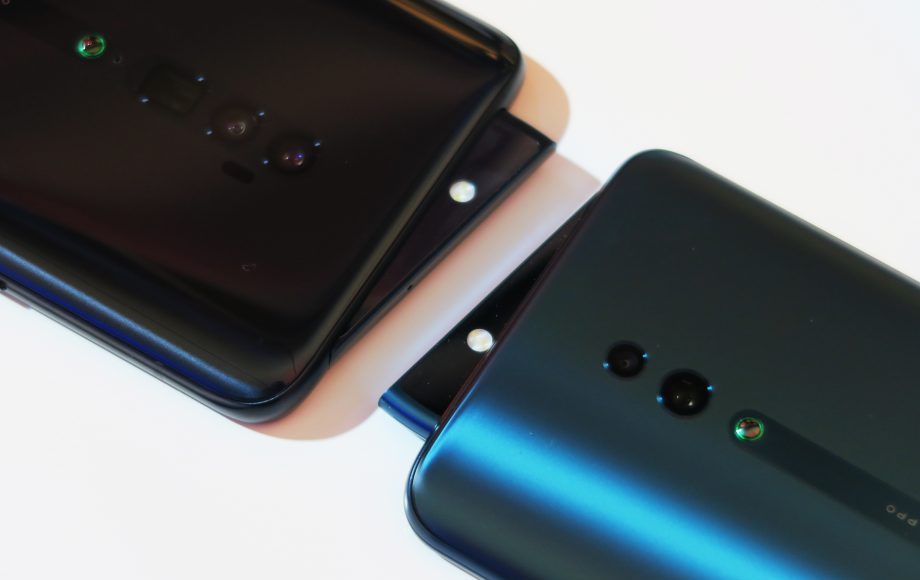 Lahore: OPPO has launched its Reno 10x zoom series in Pakistan, which had been previously been launched globally and received a lot of appreciation. The product was launched on 13th June and will be available for purchase nationwide on 22nd June. The price for these power packed devices were also announced during the launch event. OPPO Reno standard version will be available for PKR, 69,999 and Reno 10x Zoom version can be purchased for PKR, 109,999.

The Reno series comes in two colors, namely ‘Ocean Green’ and ‘Jet black’ and has a luxurious finish. The quirky design along with its advanced performance makes it an ideal smartphone.

OPPO’s Marketing Director Pakistan – Mr. Ali Kakvi on the availability of the new series commented, “I am excited about the Reno series. It has amazing features; we have mixed high class performance with luxury for our customers. OPPO has received an amazing response from the local market and I am sure that this product will make its mark in the country.”

The Reno series has come out with one of the most versatile camera systems of its time, now you can take picture with 10x zoom which is perfect for outdoor photography and events. The triple set camera takes high-quality images in the dark or at night photos thanks to a f1.7 aperture and night mode 2.0. The smartphone series is a perfect blend of performance and luxury, precisely the reason why it will click with our customers.

OPPO has developed itself as an established brand in the country and with the release of Reno series, it hopes to expand its consumer market.