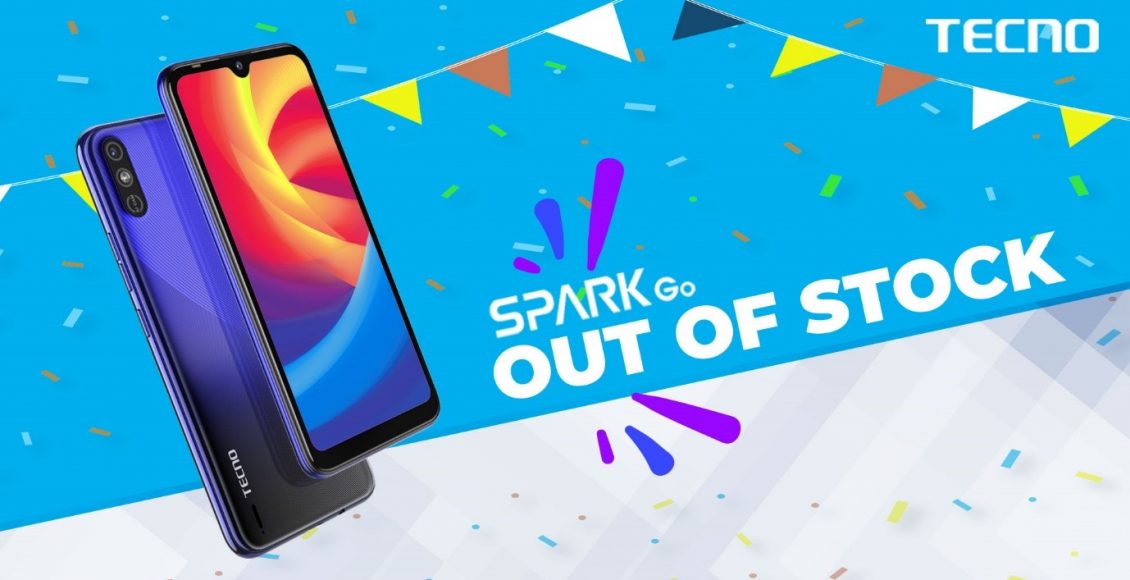 With its release, TECNO Spark Go has brought an amazing form of enthusiasm amongst the people of Pakistan. People have been purchasing the phone to such an extent that the phone was eventually sold out! 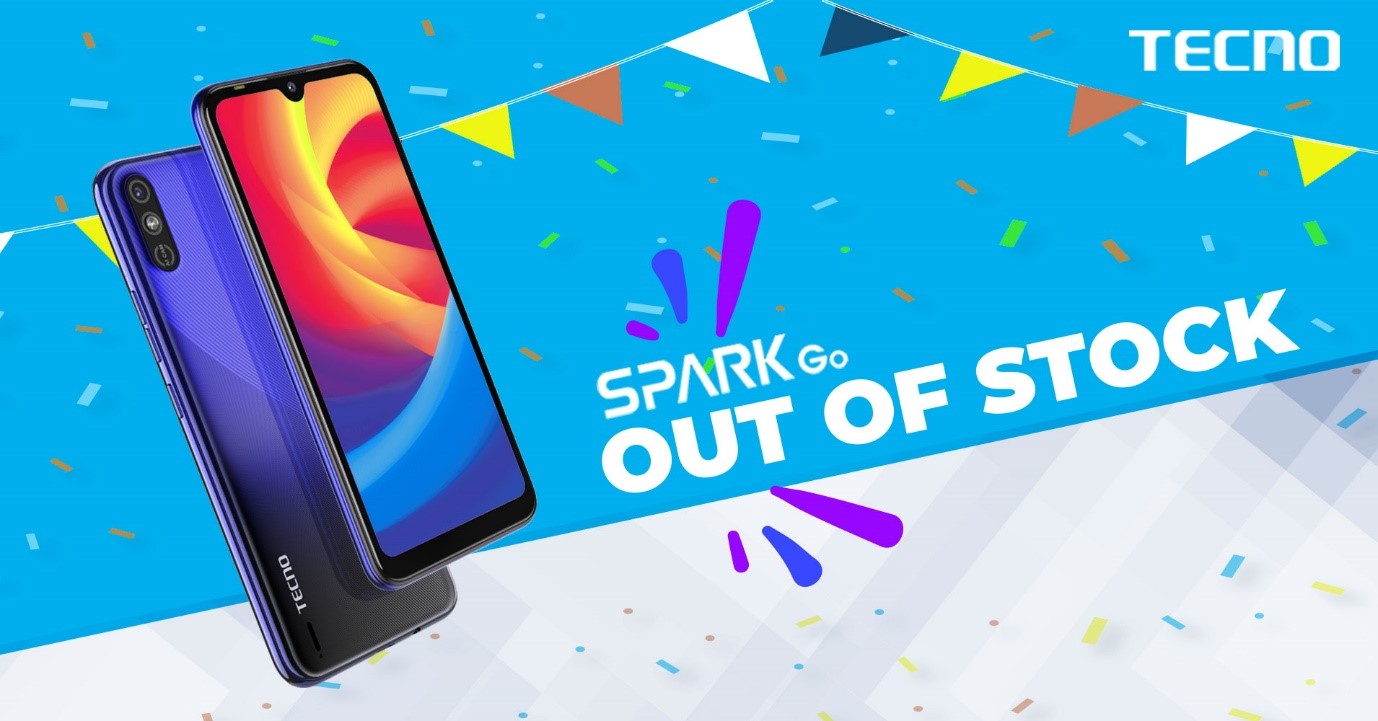 Yes, that’s right. The sales reached to a point that eventually all stocks of the TECNO Spark Go were sold out. Since users of the phone across social media were praising the phone for having such brilliant specs at quite an affordable price, it became tough for others to not go and purchase the phone.

Another reason for everyone to buy this phone was that the Spark Go price was reduced to half from 16-21st August at 2:00 PM and exact 8:00 PM for first 5 customers. Due to this, a wide number of people bought the phone online. TECNO even offered gifts to people who purchased the Spark Go such as Power Banks, and water bottles. 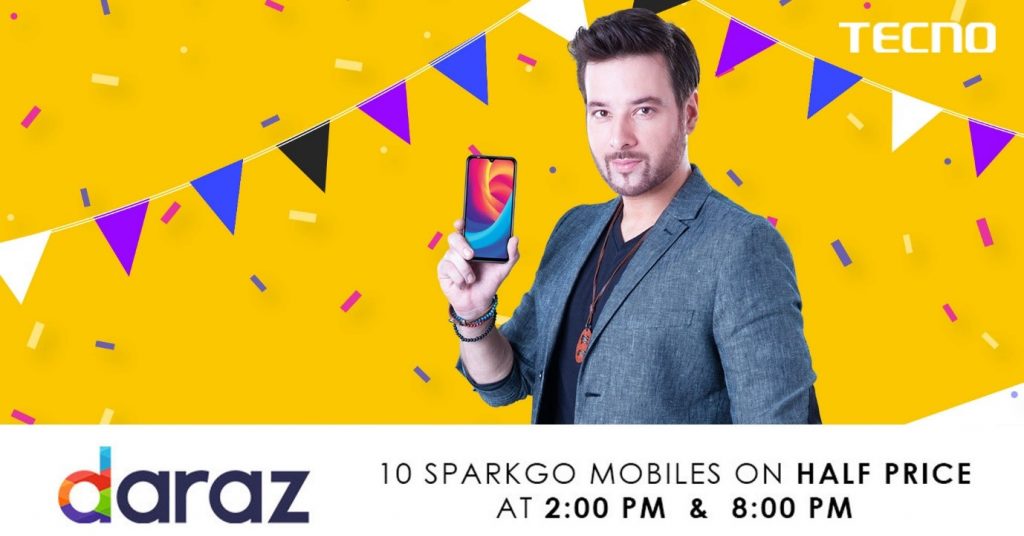 As soon as the phone was released online, the phone sold 1000 units within 3 minutes. This clearly reflects that the users were waiting for the phone to become available so that they do not miss out on this opportunity to own a phone with amazing specs and a reasonable price tag. 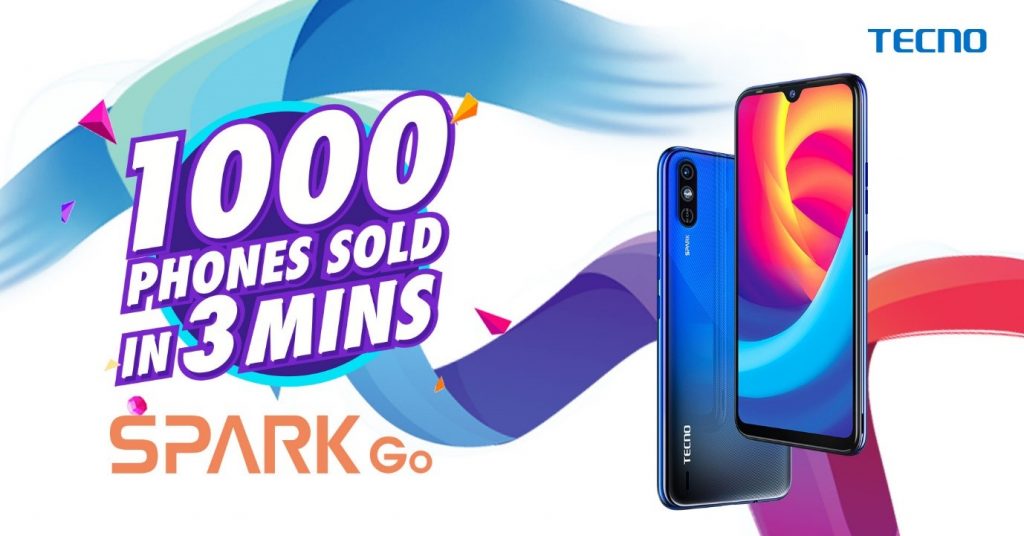 Spark Go comes with 2GB RAM and 16GB internal storage and is 4G enabled which gives faster internet connectivity. The phone has a 6.2” Dot Notch Display and has an 8MP rear and 5MP front camera. The Spark Go also ensures faster processing speed and less lag with its 2.0 Ghz Quad Core processor and MediaTek Helio A22 chipset.

With such specs and an incredible price, it was inevitable that the Spark Go would make such amazing sales and dominate the smartphone market. The users are definitely going to stay hooked to this phone for a long time.