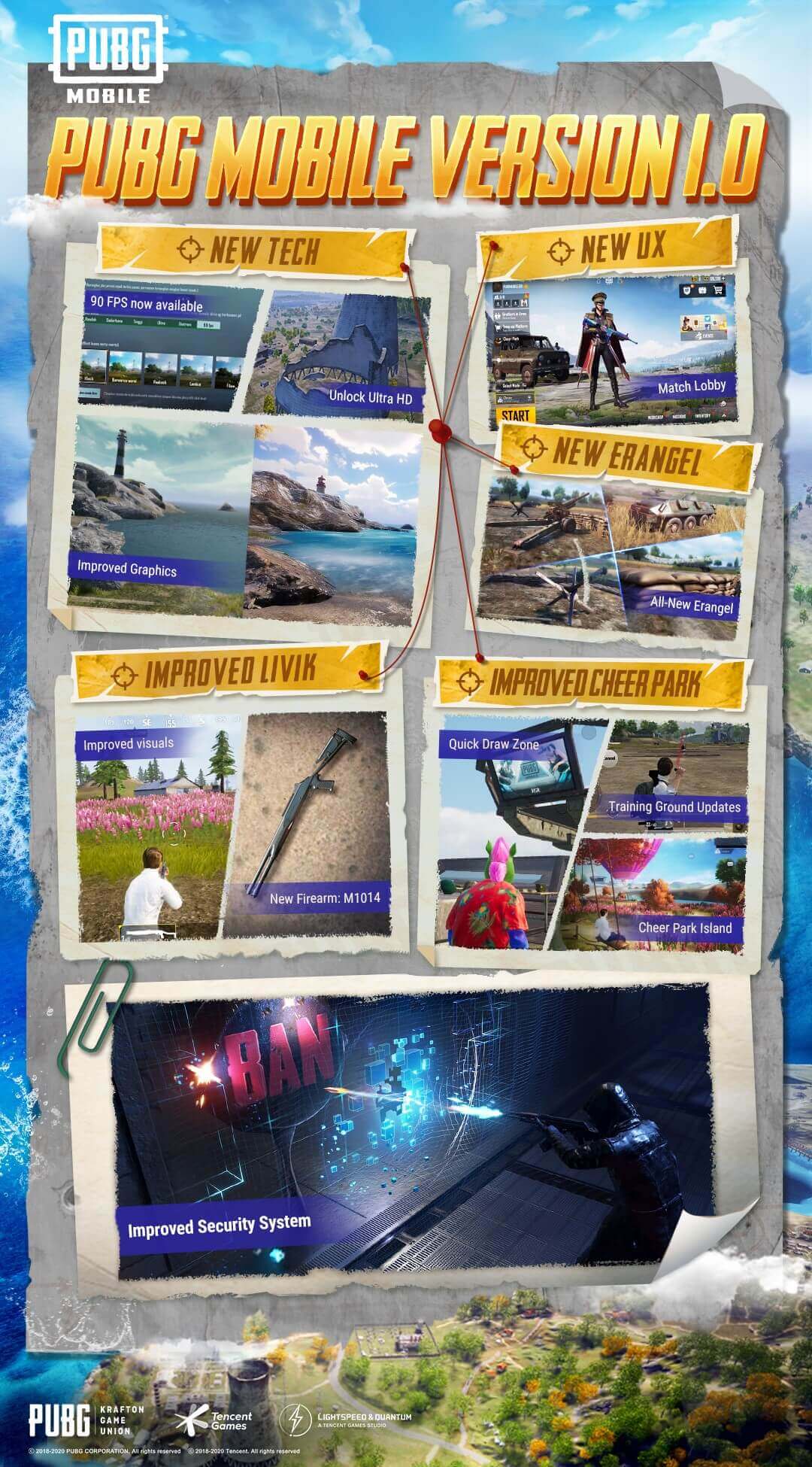 PUBG MOBILE has always stayed true to its commitment to establishing a powerful ecosystem of gamers in Pakistan. To this effect, the brand continuously brings in new in-game events, maps, and updates that require PUBG MOBILE fans to challenge themselves and their skill set by devising new techniques and regularly adapting to different settings.

With the launch of the PUBG MOBILE Version 1.0 update, PUBG MOBILE has brought players one of the most authentic and immersive gaming experiences. From improved aesthetics to smarter in-game interactions, the new and remastered version provides one of the best battle royale atmospheres with cutting edge dynamics, especially to most popularly Erangel map.

It has been an exciting year for PUBG MOBILE fans with a plethora of experiences they have made available to fans. With the release of all-new maps, activities, and seasons, it truly is the inception of a New Era. With a couple more months left to the end of the year, PUBG MOBILE must have many more surprises lined up for players. We will have to wait and watch!