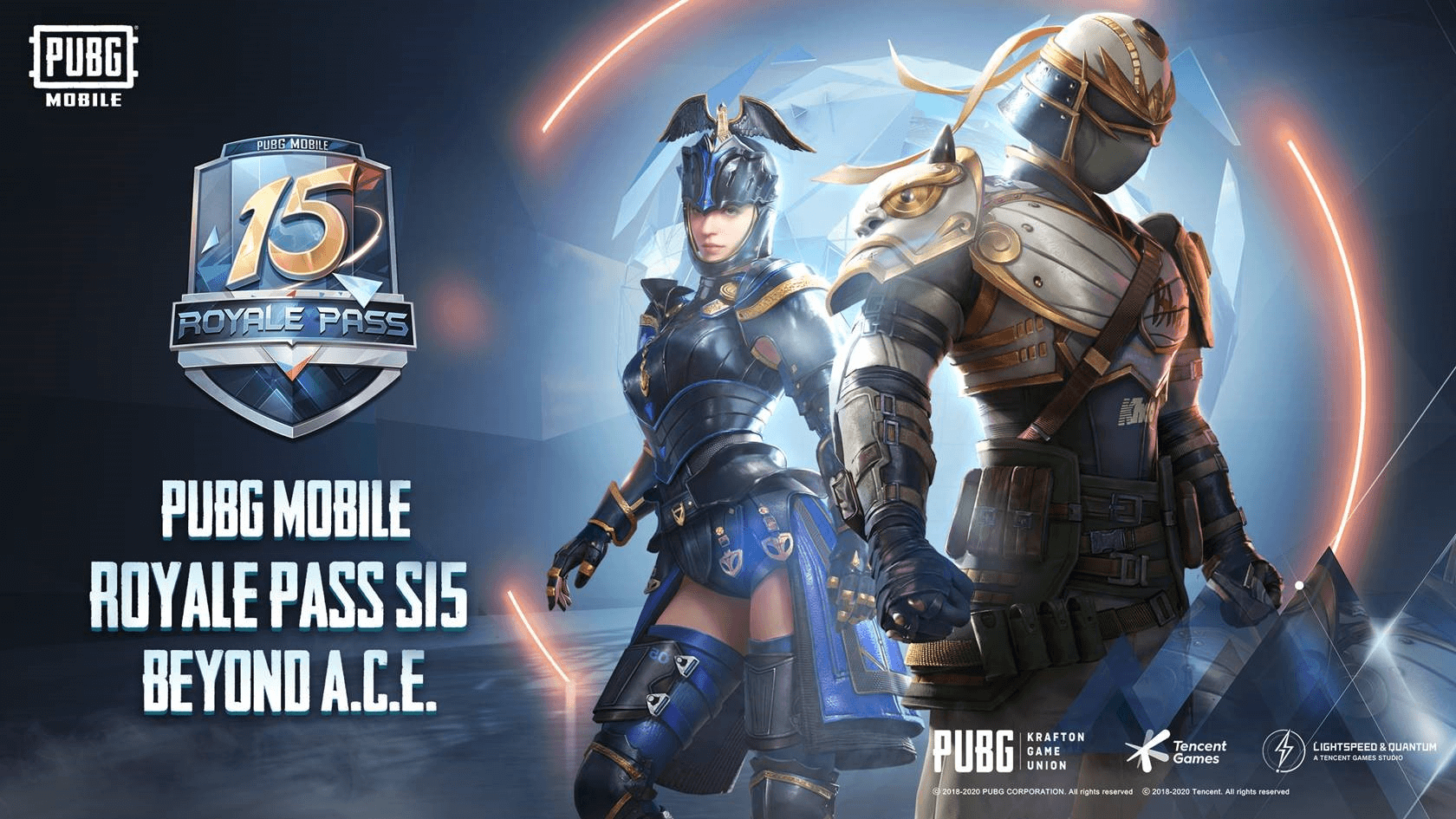 All-new costumes and fresh iterations of classic outfits arrive for players to earn in massive content overhaul in the latest update of PUBG MOBILE 1.0 version

PUBG MOBILE airdrops an unprecedented wardrobe of sleek new outfits and more in the highly-anticipated Royale Pass Season 15: “Beyond A.C.E.” Beginning today, players can unlock eight brand-new costumes to customize themselves in the world’s most popular mobile game through the App Store and Google Play.

Today’s PUBG MOBILE Royale Pass Season 15 introduces a wave of never-before-seen outfits and gear skins, along with tasteful recreations of the game’s classic outfits. By enrolling in the new season and completing various in-game challenges, players will have the opportunity to earn special themed rewards, including the first-ever chance to upgrade PUBG’s original characters’ outfits. Community members can watch the teaser video here.

In addition to Season 15’s collectible rewards, the game’s partial user interface and rewards displays are receiving an upgrade. Bookmarks are now relocated, and players can browse for both leveled and unpurchased rewards. Players can also now purchase vouchers directly in the voucher window, and RP points acquired between seasons will automatically convert to ordinary point cards.

Several miscellaneous upgrades to PUBG MOBILE’s subscription options are also now available, including:
● Plus Subscription rewards can now be redeemed for three 300UC Vouchers rather than one 900UC Voucher
● New notifications have been added for RP point redemption.
● An RP subscription video is now available, along with monthly price details.

PUBG MOBILE is available to download for free on the App Store and Google Play.

Honor 10i Price in Pakistan