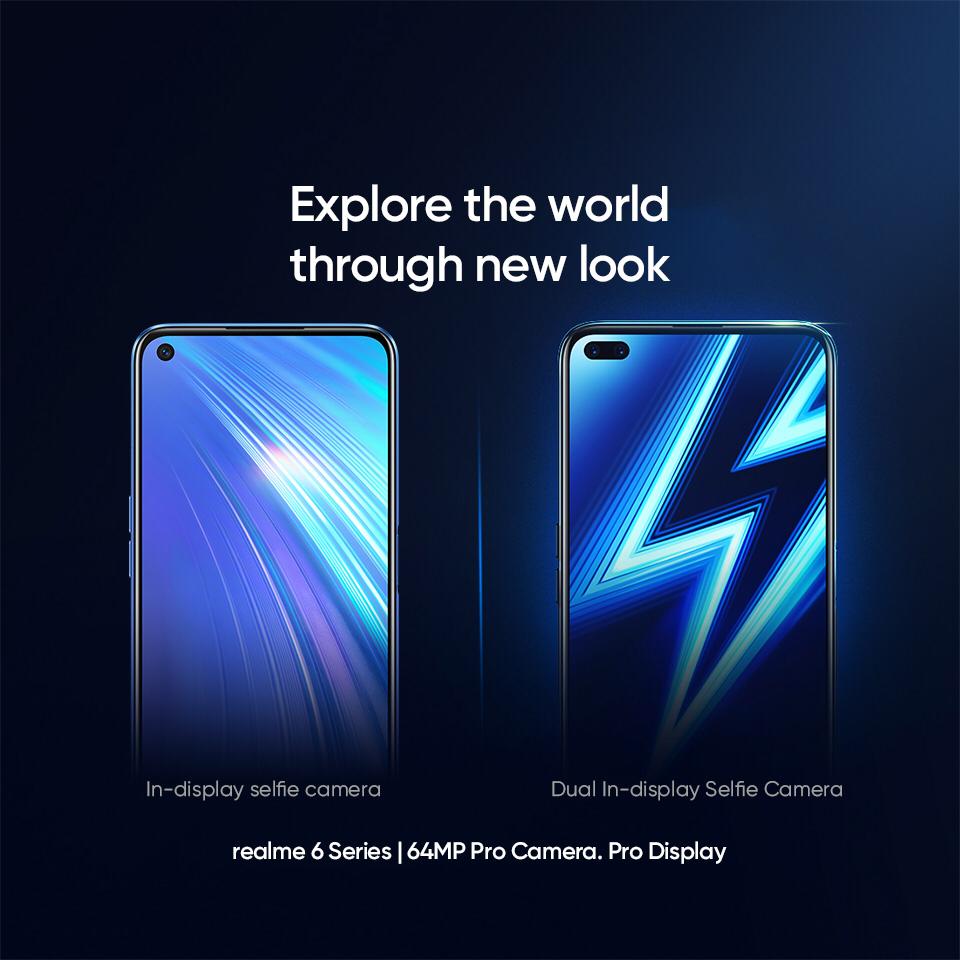 Lahore – May 06, 2020:realme Pakistan recently took the wraps off its premium mid-range 6 series by unveiling its first member realme 6i now its high time for realme fan to get ready forrealme 6 and realme 6 Pro launch event next week which is among the most eagerly anticipated unveiling in Pakistan for the month of May. The event will see the realme 6 and realme 6 Pro models in the series, with features such as 90Hz displays and quad-camera setups that will make these smartphones truly class-leading.
The realme 6 and 6pro launch event will be live-streamed on the realme Pakistan’s Facebook page. The live event is scheduled to begin at 03:00PM ,11 May, 2020.
Expect a quad-camera setup along with a 64-megapixel primary sensor. The company has also confirmed that it will bring a 90Hz display with a punch-hole design as well as 30W Flash Charge technology. The realme 6 will have a single front-facing camera while therealme 6 Pro will come with a dual front camera. As mentioned above, the phones are going to feature quad-cameras at the back and both of them could come with the 64-megapixel main camera alongside an ultra-wide-angle camera, a telephoto lens for 20x zoom capabilities and a dedicated macro camera. 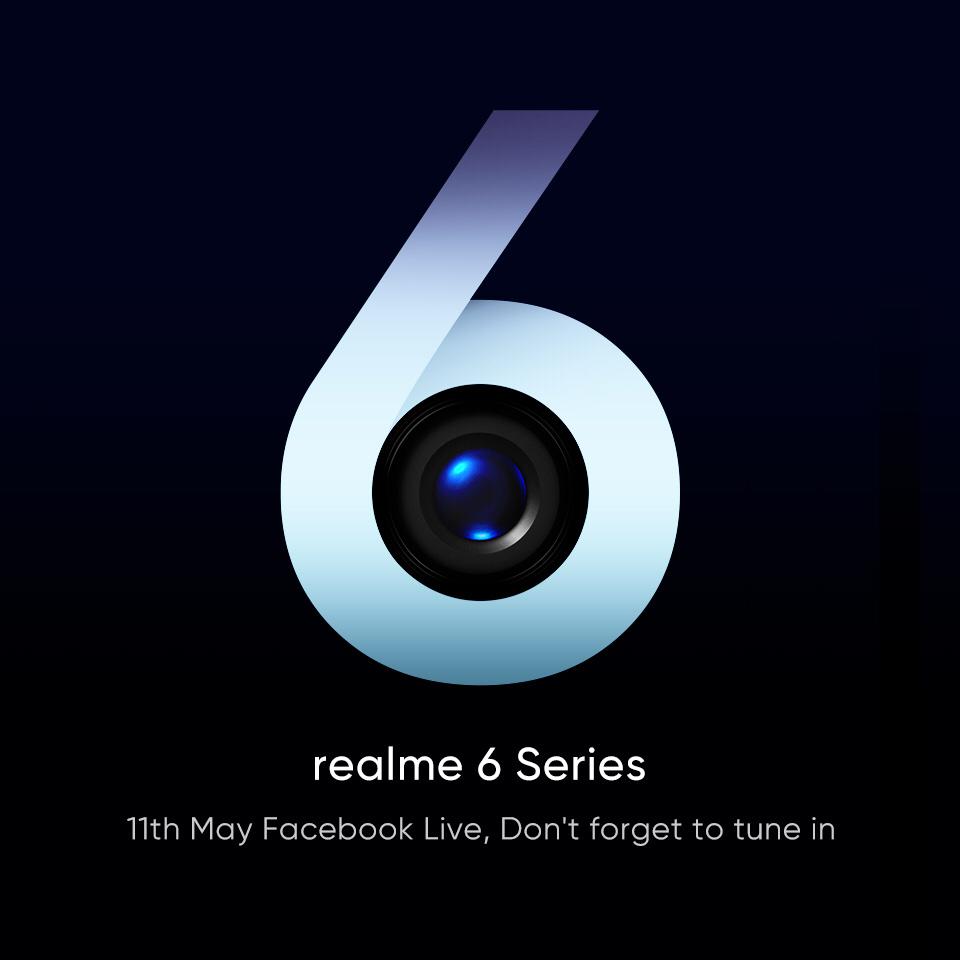 realme 6
The regular realme 6 will be the successor to last year’s realme 5 and the first punch-hole display smartphone from the brand. The handset is expected to be powered by the MediaTekHelio G90 processor and run realme UI with Android 10 on top out of the box. For photography, it sport a 64MPmain camera, either of which would be a significant improvement over the 12MP sensor on its predecessor. The realme 6 is likely to sport a beefy battery cell, which will be backed by 30W VOOC fast charging support.

realme 6 Pro
realme 6 Pro, on the other hand, will be a slightly upgraded version of the standard realme 6 smartphone. For starters, the ‘Pro’ variant will pack a display with an elongated punch-hole for dual selfie cameras. The handset could be the cheapest 90Hz display with Full HD+ resolution smartphone. realme 6 Pro will be powered by Qualcomm Snapdragon 720G chipset. It’s confirmed to rock a 64MP quad-camera setup, which could be paired with a wide-angle lens, a telephoto lens with 20x zoom support, and a macro lens, at the back. Like its sibling, the realme 6 Pro is also expected to come with a beefy battery cell with 30W VOOC fast charging support and Android 10-based realme UI taking care of its software side of things.

Infinix To Take Phone Photography To The Next Level!

Infinix Hot 9 is officially available for customers in…