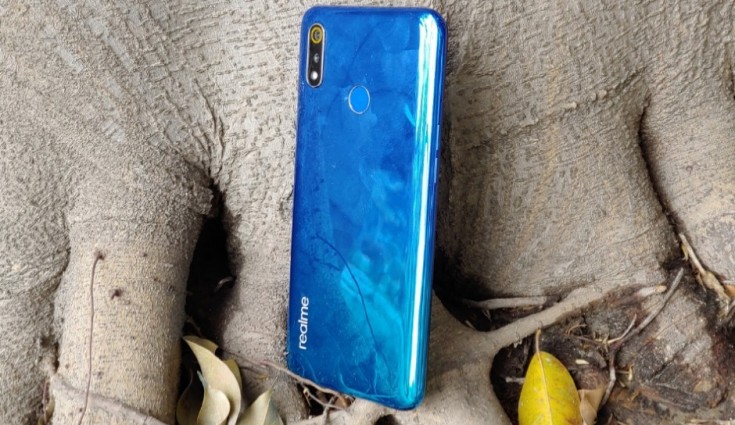 Realme 3 is powered by a 2.1GHz MediaTek Helio P70 processor. It comes with 3GB of RAM.

The Realme 3 runs Android Pie and is powered by a 4,230mAh battery.

The Realme 3 runs Color OS 6 based on Android Pie and packs 32GB of inbuilt storage that can be expanded via microSD card (up to 256GB) with a dedicated slot. The Realme 3 is a dual-SIM smartphone that accepts Nano-SIM and Nano-SIM cards.

Connectivity options on the Realme 3 include Wi-Fi, GPS, Bluetooth v4.20, USB OTG, and Micro-USB. Sensors on the phone include accelerometer, proximity sensor, and fingerprint sensor. The Realme 3 supports face unlock.