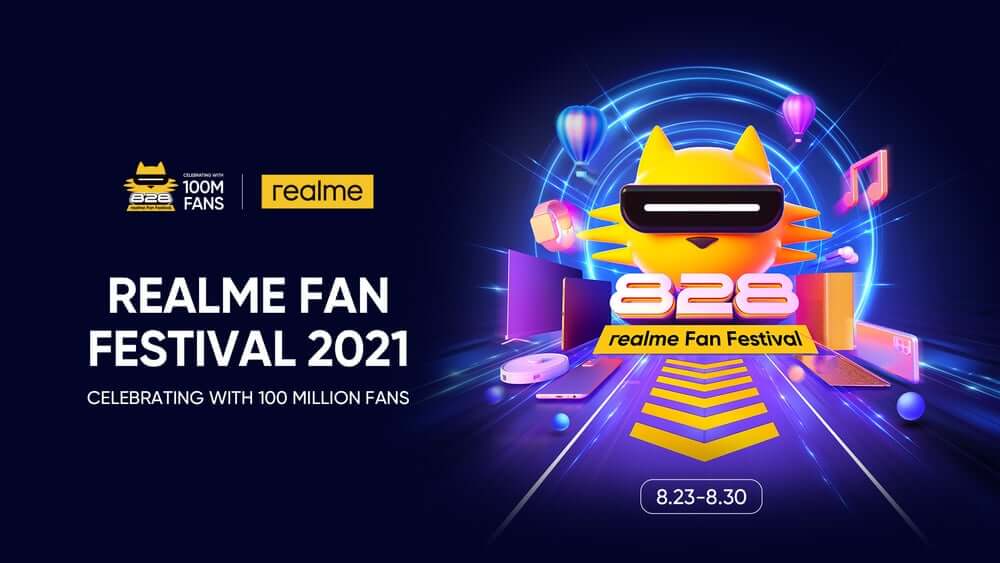 Apart from smartphones, realme will also debut other aspects of its TechLife ecosystem at the event, while underscoring its intention of becoming the fastest-growing brand and disruptor in the new product categories. 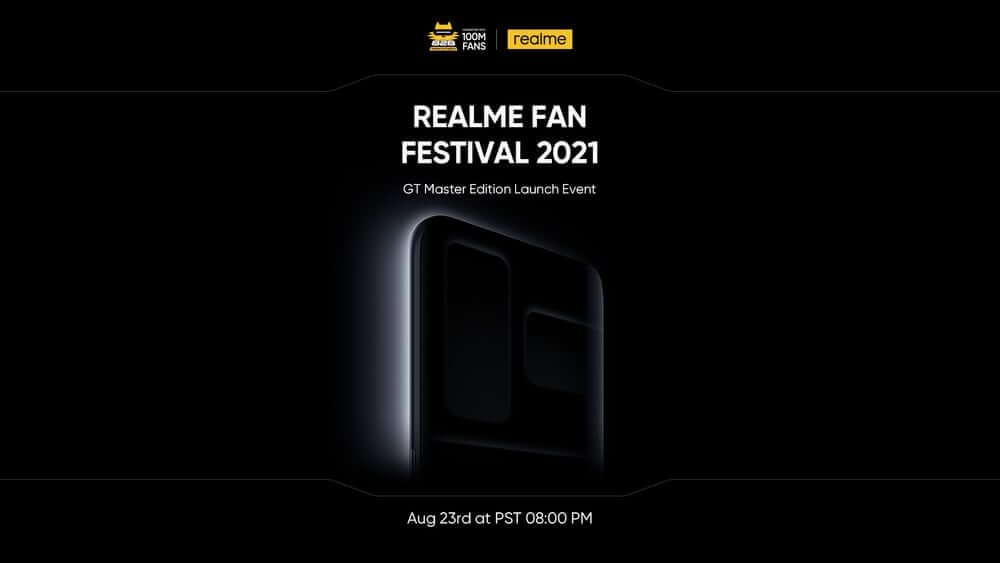 The event shall also witness the launch of realme’s biggest promotion of the year to thank all 100 million users for their support over the past three years. The promotion will include 61 markets, covering all product categories. The launch event will be held online on realme official social media platforms, YouTube, Twitter, Facebook. Stay tuned!

realme is a global emerging consumer technology company disrupting the smartphone and AIoT market by making cutting-edge technologies more accessible. It provides a range of smartphones and lifestyle technology devices with premium specs, quality, and trend-setting designs to young consumers at affordable prices.

The Next Chapter in Mobile Innovation: Unfold Your World with Galaxy Z Fold3 5G and Galaxy Z Flip3 5G

Together We Can: TECNO celebrates Independence Day with its fans