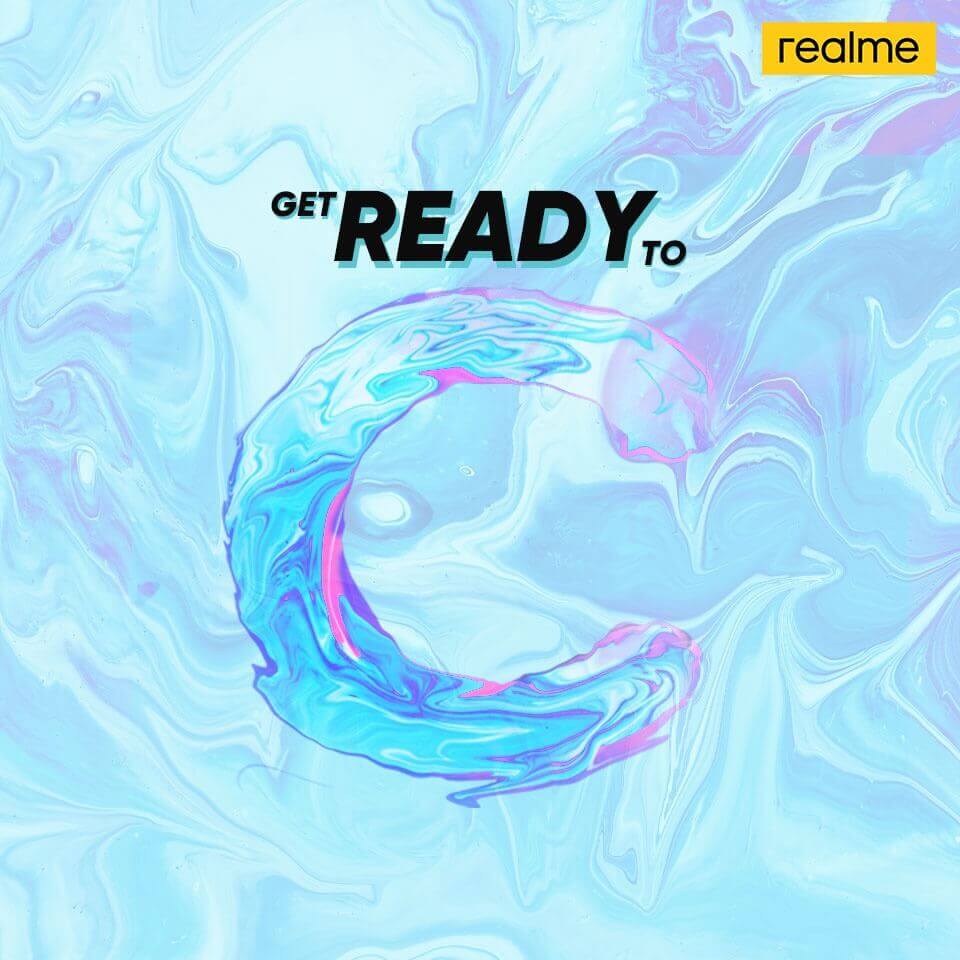 Realme’s explosive performance has made it one of the fastest-growing smartphone brands in the world, and today the company is expanding into the nebulous “lifestyle tech” market with products in new categories.

Realme always cares about users and strives to launch promising phones with strong specifications with a price that everyone can afford in order to attract a lot of buyers and convince them of the company’s products, which led the company to become one of the 7th largest smartphone manufacturers in the world.

Realme recently launched the Realme C12 and Realme C11 budget phones in Pakistan. It looks like the company will soon add another model to its C-series. The Realme C17 is on its way for launch. The phone is confirmed to launch online on Facebook live at 3 pm on 23rd September. 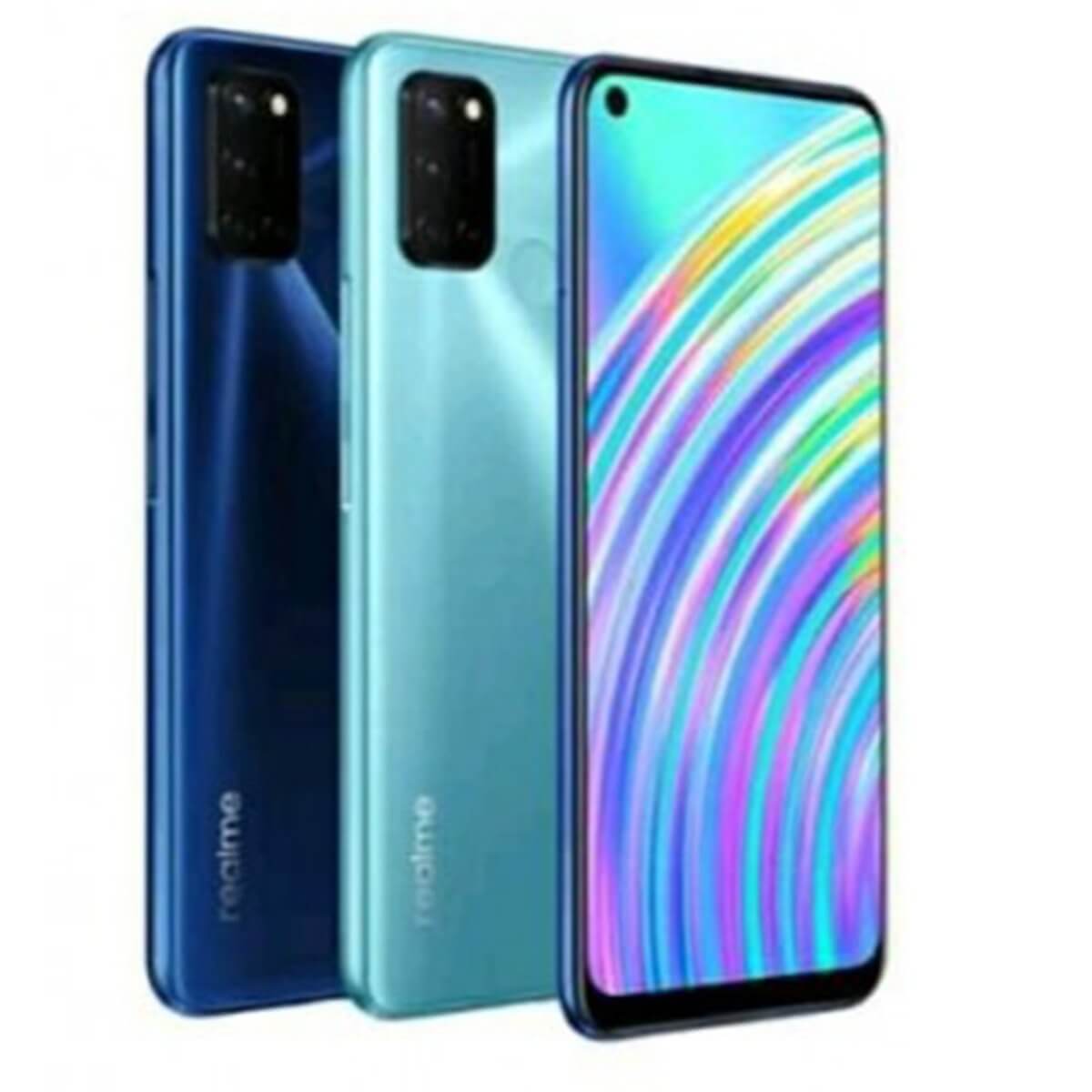 The smartphone belongs to the brand’s entry-level C-series, the last entry under which was of Realme C12 in August. The Realme C17 is the first C-series smartphone to which features punch-hole selfie camera, along with a 90Hz refresh rate display. Realme smartphones over the last few months have their cameras stacked vertically in a design that eventually became monotonous with Realme C11’s square camera housing, among other key features Realme C17 has a massive storage of 128 GB combined with 6 GB RAM.

The upcoming smartphone C-series device is expected to bolster the company’s position in the entry-level smartphone market that is rapidly catching up in Pakistan. 2020 has been a great year for Realme in Pakistan where the company launched a bunch of new smartphones and AIOT products. Going forward, Realme Pakistan aims to bring such devices in the market which will transform the company as the most preferred tech lifestyle brand of the youth in the country.