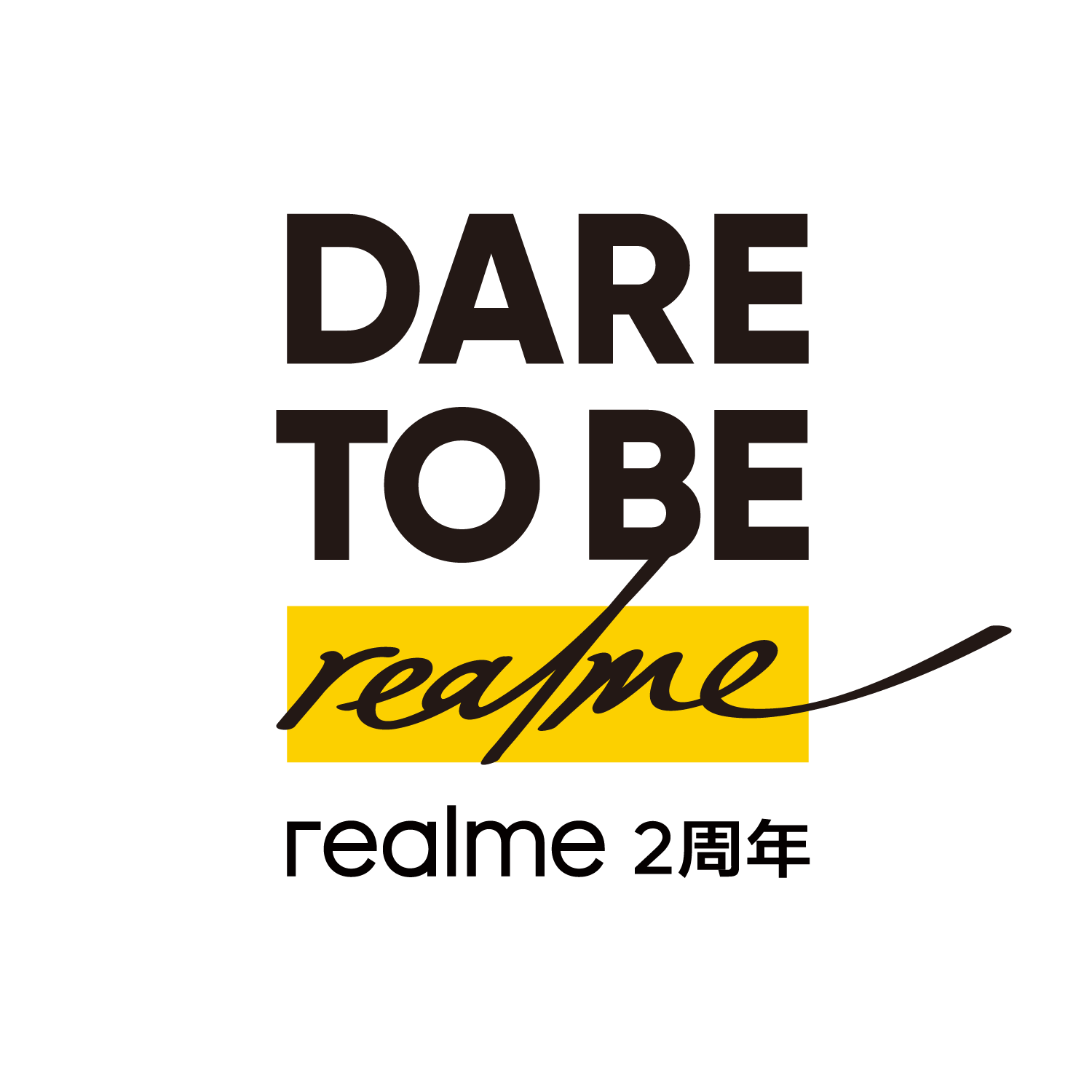 Realme, the world’s fastest-growing smartphone brand, recently shared the drivers behind its explosive growth and international success in an open letter written by Sky Li, realme’s Founder and CEO to employees during the company’s second-anniversary celebrations, “the realme 828 FanFest”. Held on August 28, the two-year-old company launched a social media campaign to highlight the milestones achieved thus far. 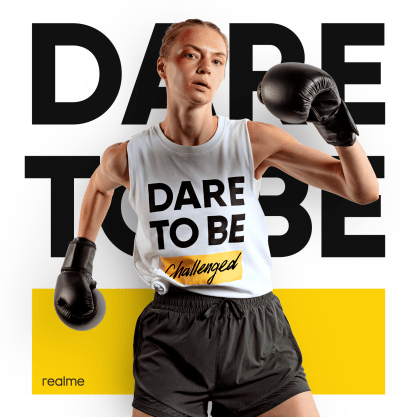 Before the celebrations, realme collected thousands of stories from loyal fans with the headline: “Dare to be_____.”  Many fans responded with anecdotes on how they resonated with the brand values and dared to surpass themselves while facing adversity and challenges. realme has selected nine stories and made them into videos to show the “Dare to be realme” spirit of realme fans. 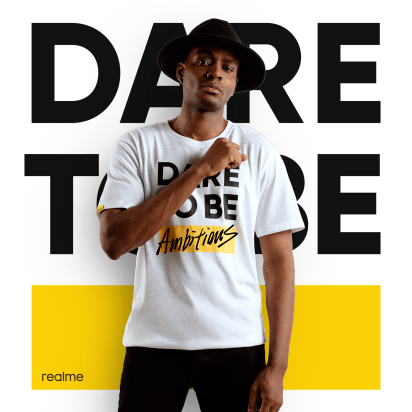 With an eye on the international market from the outset, realme’s international marketing division has grown to more than  61 markets. realme credits its fast growth to the hyper-localization and a deep understanding of their target consumer. They also employed various internationalization strategies that brought success, included light-asset, and short channels to face the consumers directly. 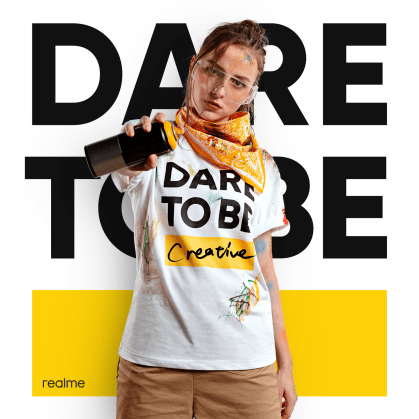 As a new entrant to many global markets, realme had to build up a reputation quickly and convert customers. Li said: “We built our teams locally from the ground up. We allowed them to use the resources they had to send our message of ‘Dare to Leap’ to the youths and young professionals. We realized this was a desire that transcended cultures and was familiar to young people everywhere.” realme’s marketing strategies involve hiring local teams to support collaboration with their fans and consumers to make content that is relevant and resonant with their audience.

realme has placed itself at an exciting niche in the market, target young consumers who enjoy high-quality and trendsetting designs but are also sensitive to prices. Li said: “realme grew extremely fast because we were true to our mission: to create products with leapfrog performance and trendsetting design and to build a smart life for young people with the Internet of things. Being consistent and original showcased our brand values, which gained us trust, which is especially important for a young company like us.”

For the young users of realme, success to them is not merely about price but also about value. Keeping in line with its target audience, realme is the popularizer of 5G technology, being one of the first smartphones to incorporate 5G capability into its products, such as the realme X50 Pro 5G.

For their next challenge, realme plans to take on the AIoT market and introduce over 100 AIoT products in 2021 for its consumers. “We have proved in two years that a new brand can also have opportunities, but this is just the beginning. There are infinite possibilities in the future. The dare-to-leap spirit will accompany us to continue to move forward”, said Li in the open letter.

Tintin Match” launches today for Android and iOS – Check out the new trailers!

Oppo A54 Price in Pakistan