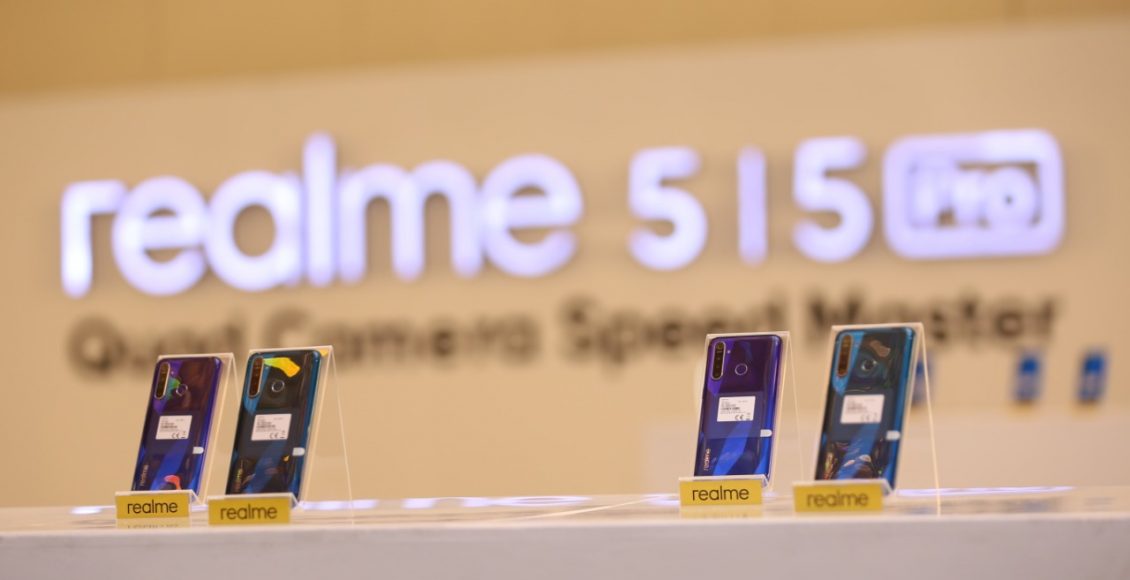 Lahore – October 05, 2019: Realme Pakistan conducted a start student launch event to unveil their new 5 series in Lahore on Oct 2nd in Falettis. Many famous faces such as Ushna Shah, Saboor Aly and Immad Irfani who were seen promoting the devices on their social media earlier through some audience based challenges and many other socialites attended the event where the two new devices ‘realme 5 pro’ and ‘realme 5’ were revealed both with a quad camera setup.

The brand has as per usual made the devices available in both online and offline markets with one variants of the realme 5 being available exclusively on Daraz. The first of these, the realme 5 3+64 GB variant went for sale yesterday on Daraz around 8:00 PM. According to official numbers the entire stock was sold out in 30 minutes.

The realme 5 that comes in two color variants the crystal blue and crystal purple also has the same 4 camera setup on the back containing a primary, portrait, wide angle and macro lens on the back. This quad camera setup is being offered for the first time in under 30k segment in Pakistan. They camera quality on the realme 5 is much better than a lot of devices in the higher prices segment and its powered by Snapdragon 665 SoC ticking alongside 4GB of RAM. It has the biggest battery ever to be featured on a realme device, a massive 5000mAhmaking it a quad camera powerhouse. The phone will have a glossy back panel and a rear fingerprint sensor. It will come in three variants offering multiple storage option. 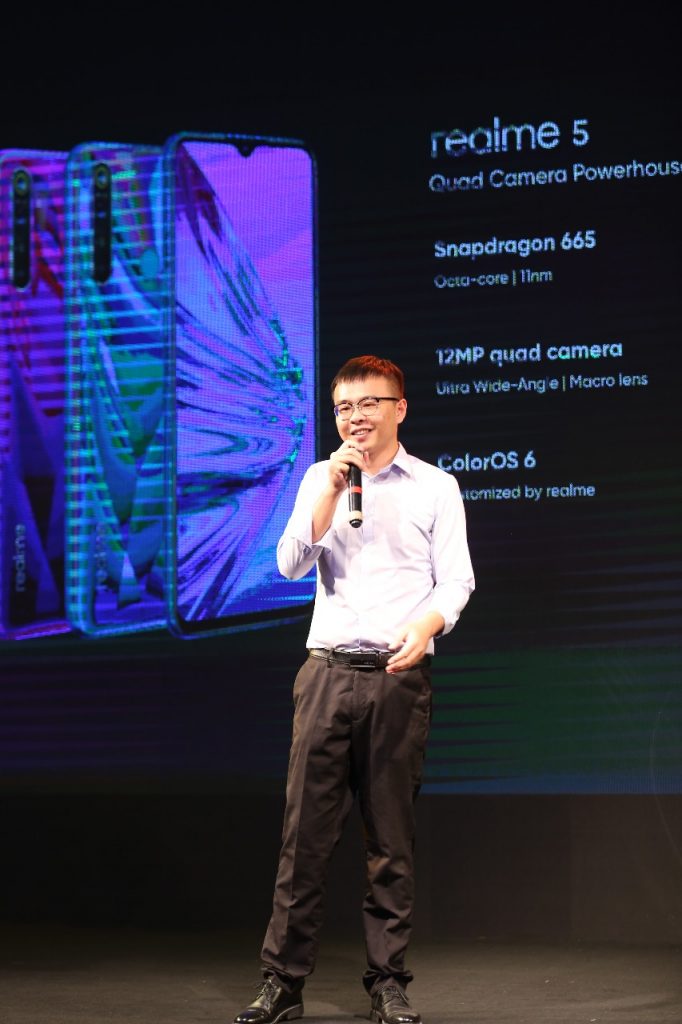 The 5 pro truly a mid-range killer has had famous tech youtubers like Bilal Munir and Ameer Dagha give it rave reviews on their channels. They dubbed it as the easiest recommendation for users looking to buy a beautiful device with the most powerful processor and camera capabilities but that’s easy on the pocket. The device comes with a beautiful diamond cut design on the back and two color variants, Sparkling green and crystal purple. It’s powered by the octa-core Qualcomm Snapdragon 712 SoC the newest chipset from QUALCOMM and also the latest and fastest processor for mid-range devices aimed for gaming. This is paired with 8GB of RAM and the Realme 5 Pro also comes with support for VOOC Flash Charge 3.0 technology, which is claimed to charge 55 percent of the battery in just 30 minutes. The phone is available in 4GB RAM option and offers different internal storage options as well. The 4+128 GB variant priced at PKR 39999/- and the upper 8+128 GB variant priced at PKR 43999/- will both be available nationwide form 8th of October.

The brand also revealed during their launch event that from now on all devices will feature a quad camera setup on them. Additionally they would be launching the world’s first 64 MP camera on a new device called the realme XT before the end of October. This agressve innovation is one of the main reasons why realme has managed to get so much traction in less than a year as compared to many other brands that have been in the market for much longer.