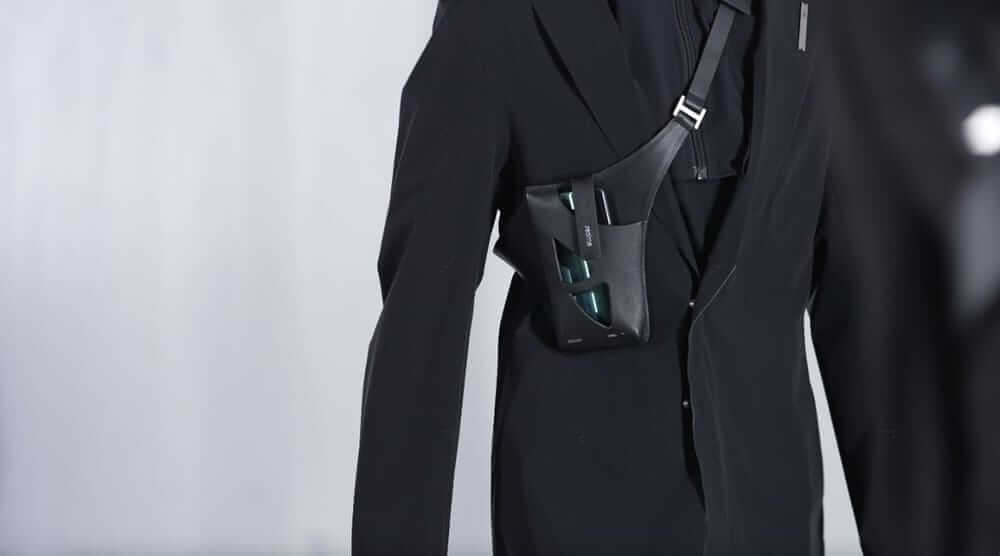 realme stands out among various other smartphone brands by its core value of “Dare to Leap”, which is not only present in its products, but also within its design and the way realme communicates with its users. The bag was designed for the realme 9 Pro Series, the latest addition to its hero smartphone lineup. As one of realme’s first products in the new year, the realme 9 Pro+ is committed to providing a tech leap. Offering the first Sony IMX766 OIS camera in its segment, dual stereo speakers with Dolby Atmos, mind-blowing Light Shift Design, Ultra Smooth Display with high refresh rate and the powerful Dimensity™ 920 5G processor, the realme 9 Pro+ is loaded with exciting features.

When techwear meets tech, a perfect collaboration is born. The Copenhagen-based fashion brand HELIOT EMIL is dedicated to innovative design and technical processes. Combining form and function in all their products, HELIOT EMIL matches perfectly with the design philosophy of realme design studio. 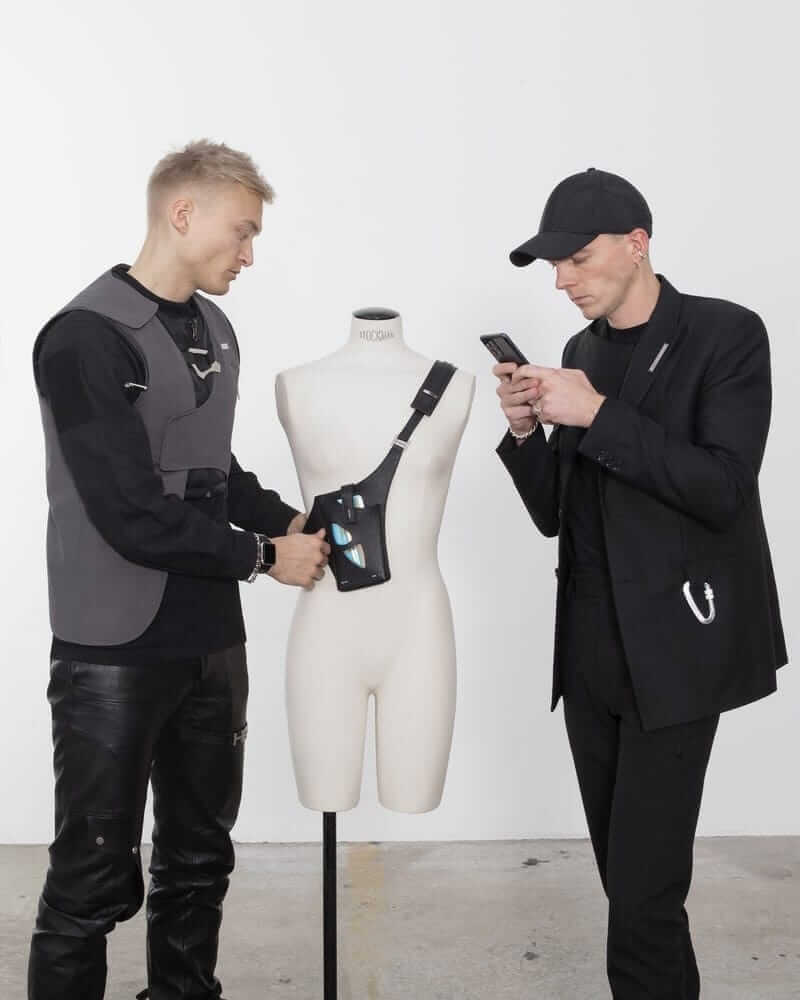 This time around, inspired by the “Light Shift Design” of realme 9 Pro Series, HELIOT EMIL and realme design studio co-created a customized chest strap bag for all the tech and fashion lovers. And based on the co-creation, HELIOT EMIL presented the collaboration and bag on the official runway of Paris Fashion Week 2022.

The realme 9 Pro Series & co-created smartphone bag features lens protection, easy for street snap action, which lets users easily pull out the cellphone. The design of the bag is conducive to showing off the smartphone’s light shift design. When under the sunshine or UV light, the back of the phone will shift colors from blue to red, mimicking the color changing process of sunrise. 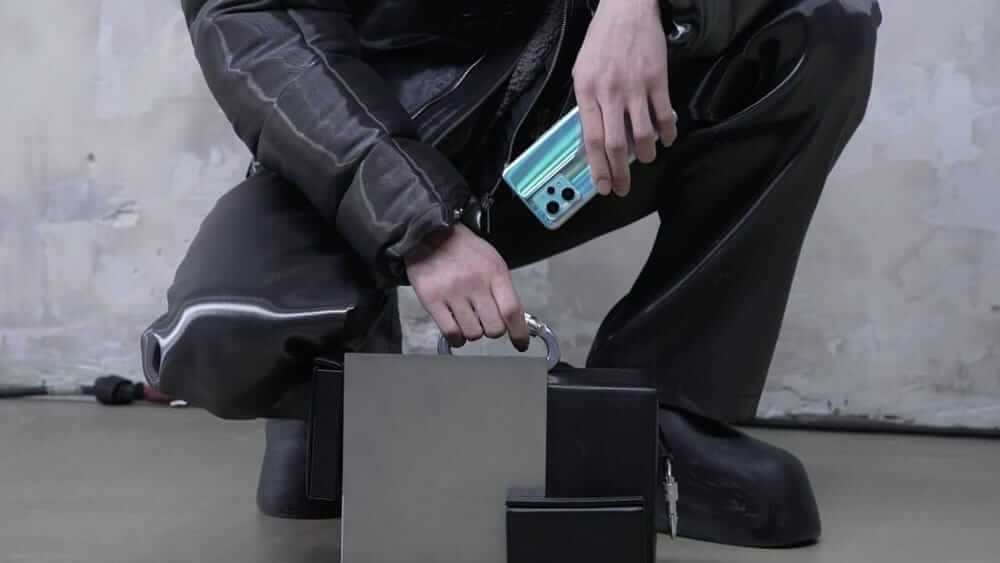 This kind of “starlight” is becoming a main trend for many brands. For instance, Coca Cola Starlight launched in February with the similar twinkly stars effect. Louis Vuitton’s Starlight accessories collection, Maison Margiela and Island Stone have all featured similar effects in their design.

A trendsetting technology brand which always leads the trend

This is not realme’s first time stepping into the design field. realme built its Design Studio in 2020. The Design Studio team is an independent design team of realme, specializing in the industrial and visual design of realme products. As the first mobile design studio in the industry, realme Design Studio has a history of previous collaborators. These include Eddie Opara, Chief Designer of Pentagram, Naoto Fukasawa, Japanese Master of Contemporary Industrial Designs and Jose Levy, Cooperated Designer of Hermès, who have all contributed their expertise to realme by designing trendsetting new products in partnership with the brand.

This time, the founders of HELIOT EMIL have become the guest designers at the realme Design Studio, aiming to make waves in the design world by uniting technology and fashion under one roof. The Light Shift Design of realme 9 Pro Series will be a trendsetter of smartphone design.

As a brand which was founded for the needs of the youth, realme is not only providing trendsetting products, but also building up its own trendsetting culture as well. Besides introducing products with strong performance and trendy designs, realme also contributed to original music, fashion design and the cutting edge of new industrial design. By combining youth culture with the technology industry, realme is building up its own image and sharing the same value with young consumers – dare to leap forward and go beyond itself.