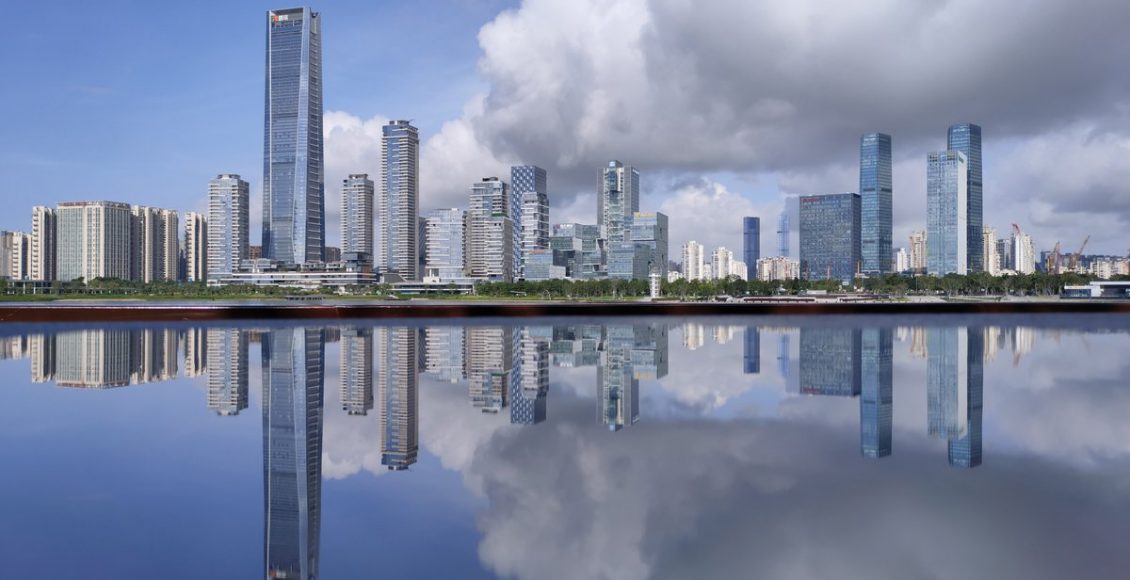 June 25th, 2019—China—realme, an emerging smartphone brand, today unveiled the world’s first 64MP sample photo taken With Cell Phones, and officially announced its plan to launch a flagship 64MP smartphone featuring unprecedented quad-camera in the H2 of this year, empowering its users to explore more possibilities in smartphone imaging. This move fully shows great endeavor has been made by realme to fulfill its commitment to bringing the Dare-to-Leap experience to consumers all over the world. 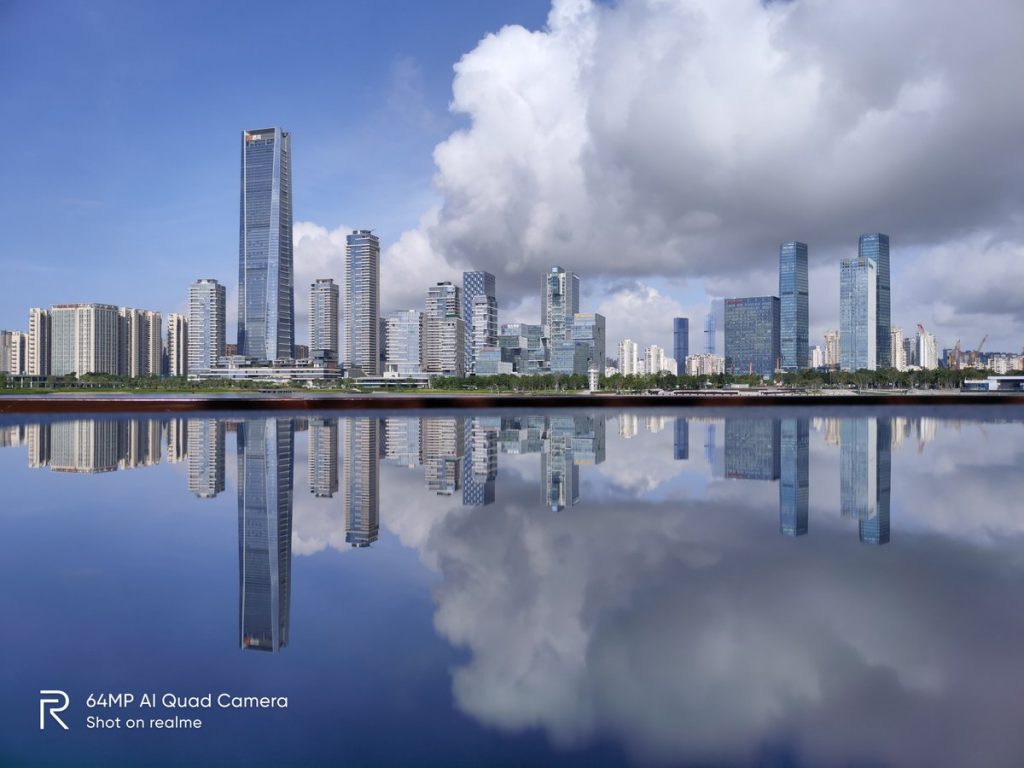 With larger size and higher resolution, realme to raise image quality to a new level

The 64MP sensor, which realme is going to use in its first flagship product, is also known as ISOCELL Bright GW1 that was recently revealed by Samsung. It is among the leading sensors of the highest resolution customized for high-end

With Samsung’s optimized ISOCELL Plus technology, GW1 significantly improves the color fidelity along with an enhancement in light sensitivity. The technology also enables image sensors to equip 0.8μm and smaller-sized pixels without any loss in performance, making it an optimal solution for developing super-resolution photography. GW1 also comes with the industry-leading size of 1/1.72-inch, making it of more powerful light sensitivity compared to 1/2-inch. 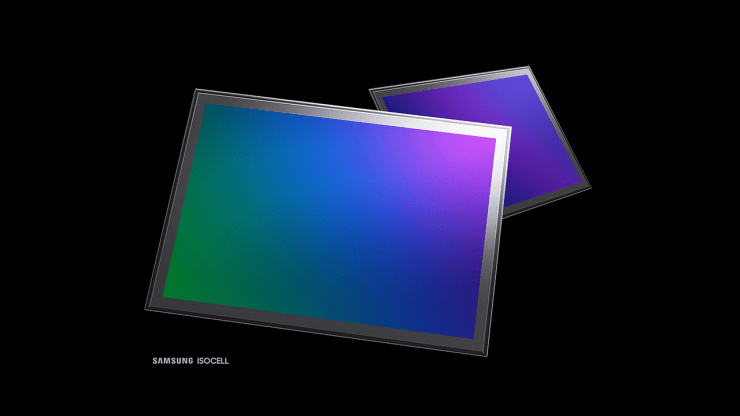 As photo and video shooting becomes part of our daily life, people have increasingly diversified and high needs for it. The commercial use of 64MP and quad-camera will enable more possibilities and convenience in daily shooting and re-creation. The addition of quad-camera and AI imaging are expected to satisfy users in a broad variety of scenes, freeing them to shoot as they like and allowing more advanced imaging experience.

Today photography has become the key factor for the consumers’ purchase decision. Taking users first, realme is committed to developing the storytelling capabilities of its product with Dare-to-Leap imaging experience. And the ever first 64MP sample photo taken With Cell Phones highly shows realme’s resolution and determination in technology development and innovation. Also realme will bring more surprise to the consumers in H2 2019.

Since its entry in to the Pakistani market less than 6 months ago, realme powered by Oppo, has already launched 5 products across different price segments from premium flagships to trendy mid-rangers, all designed particularly for the youth. realme is proving it has planned an even steeper growth trajectory than its parent company through a targeted focus on the youth. Pakistani realme fans have been given a taste of fast paced innovation by the brand through various features like the new technology of a superior VOOC charger in 3pro or an extremely powerful processor that plays freefire in its price range for the first time beating every other competitor. They have continuously taken a leap forward in both design and performance but the golden egg is still keeping the price affordable for the youth. The brand has a youthful identity not only in its devices but also in its business and sales tactics. Realme accomplished tremendous growth records by creating flash sales and primarily selling products online. This is also in tune with its snappy young customers who get a stylish and fast partner that suits their style in realme. Daraz has seen new sale records with each price drop with the entire stock being sold out in minutes or even seconds at instances.

With More than 12 million 4G Subscribers, Zong 4G is the most preferred 4g network