Youngsters will love this.... 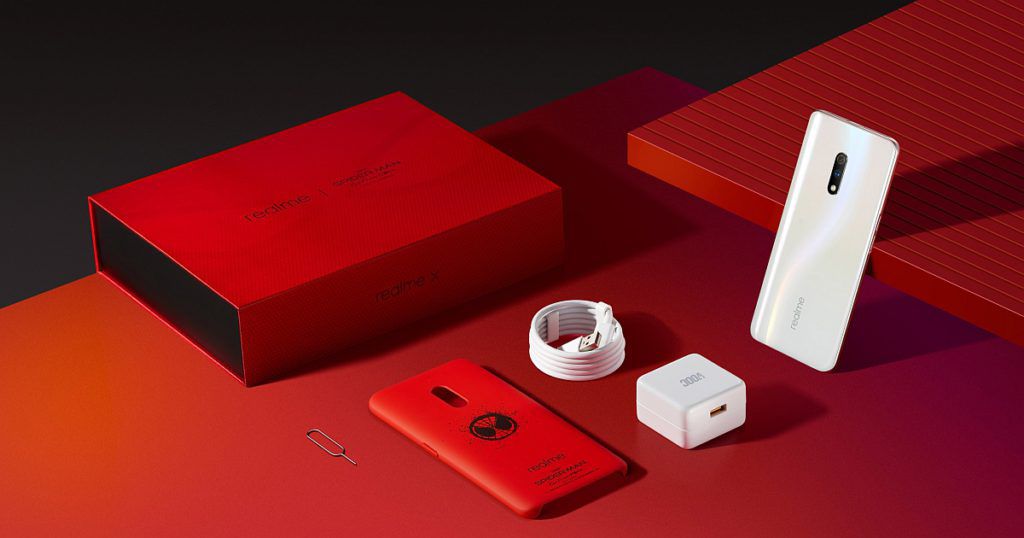 There seems to be no change to the exterior of the actual handset. Upon the purchase of a Realme X Spider-Man edition, buyers will be received a Steam White color variant of the smartphone with 8GB of RAM and 128GB of storage. The changes mostly have been done to the UI. First up is the Spider-Man: Far From Home wallpaper that features Spider-Man’s chest emblem seen on the MCU version of the web slinger’s suit. Then there are all the system icons that have been redesigned with blue, and golden accents. Some even have the icon spider logo on them. 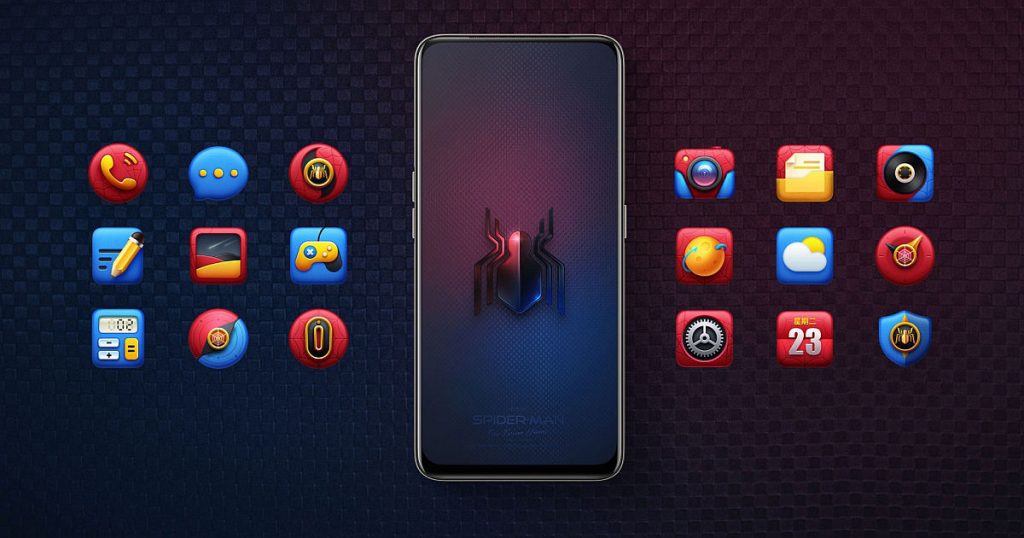 This special edition phone does come packaged in an ostentatious gift box. As you can see from the images, the outer sleeve is a bright red with the phone’s and movie’s branding printed on it. The internal box is white in color with a circular Spider-Man logo in the center. This same logo has been printed in the middle of the special edition, red-colored protective case that is provided in the box. The rest of the accessories included are the VOOC fast charger, a USB Type-C cable, and a SIM ejector tool.