Everything You Need To Know ….

This time Samsung is putting new innovation into their next flagship device which is Samsung Galaxy S10.

Samsung is just weeks away from launching the Galaxy S10 and Galaxy S10+flagship smartphones. Samsung was experimenting with their midrange devices to make a perfect innovation for Galaxy S10 and S10plus which is a hole in the display. They tried it before with Galaxy A8s which looks cool. The hole was a lot bigger in A8s so they are trying to make it smaller for S10. The hole will measure about 5mm in diameter.

The other thing which Samsung is doing for the first time is they are putting in-display fingerprint sensor.  There will be another Galaxy phone release on the same day, which will be the kind of upper midrange device. The rumors told us it will be the Lite version of Galaxy S10. The lite version will be called Samsung Galaxy S10e. We still don’t know yet what “e” stands for but soon we will get to know it. 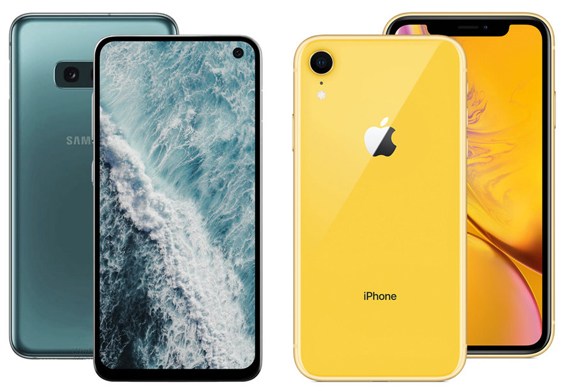 Let’s hope Samsung Galaxy S10e price must be lower than the iPhone XR cause XR wasn’t the upper midrange phone it was HELL EXPENSIVE to call a midrange device.

Budget friendly mobile phones to give you endless ease