TECNO: AN EXAMPLE OF RESILIENCE AND ELEGANCE 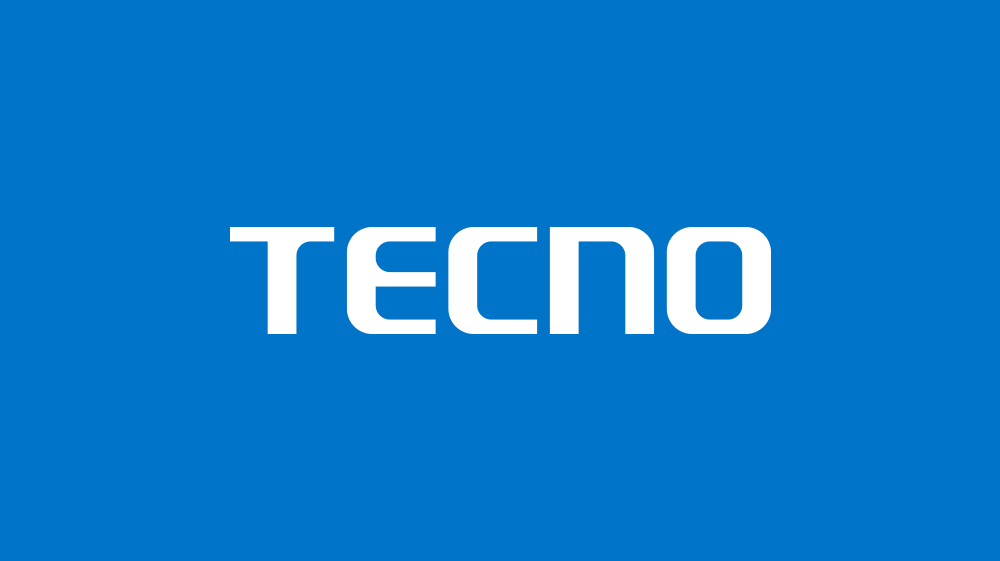 In the fast paced modern world the concepts of innovation and technology are emerging and converging into others at a tremendous speed. The ever growing demand of newness and synchronization of the gadget functionalities with the core needs of subscribers has become of prime importance. This is where TECNO mobile, a premium mobile brand emerged under Transsion Holdings in 2006 with a business strategy of “Think Globally, Act Locally”.

Although TECNO took small steps, one at a time to assess the markets and subscriber trends, it saw its first success when it gained the confidence of the African mobile market where it emerged as the first and largest dual sim mobile provider.

Since then TECNO Mobile has expanded its horizon to the distinctive fields of innovation and technology and has established itself as a very serious competitor in the traditional market. The company , now, has a foot print in more than 50  countries while the products it offers, since then, have expanded from just smart phones to tablets and from them to the feature phones.

TECNO Mobile, known for its camera centric phones and exceptional combinations of device gadgets and performance, aggressively launched in Pakistan in 2017. In the same year TECNO Mobile launched its camera centric series in Pakistan in a breathtaking event that marked a glamorous start to a company that soon became a torch bearer for innovation and uniqueness in the market.

Exciting offers like 100 days replacement and extended warranty period spanning over a period no other brand is offering, have become the most sought after offers by the customers. TECNO has frequently translated the affection it has got with its customer and the dealers into practical steps and has shown that how seriously TECNO values them.

TECNO Mobile takes pride in being the official partner of Manchester City and in 2017 it flew top performing dealers from Pakistan to Manchester for sharing the fun of a live soccer match between the Manchester City and Arsenal. This was just a tender show of the philosophy of the TECNO to create a balance between the stakeholders on both the sides of the sales line.

To show how serious is TECNO Mobile about the customers, apart from the above, TECNO aggressively participated in the local events like Ramadan an offered exciting offer for the customers to have.

A rapid rise in demand that marks the success of TECNO Mobile in Pakistan lies wholly on the camera centric CAMON phone series like CAMON CX, CAMON Cx Air, CAMON X, X Po, CAMON I, CAMON I Air and more over on Spark Pro and CAMON CX Air that became most hot selling devices in Pakistan.

In order to provide better sales service, TECNO also introduced its service centers in Pakistan under Carlcare. These service centers are present in more than 6 major cities of Pakistan including Karachi, Hyderabad, Lahore, Faisalabad and Rawalpindi.

Amazingly the response received at these service centres has been astounding as the customers have shown a great satisfaction over their devices in aspects of performance, durability, functions, creativity and lot more.

It is worth mentioning that TECNO Mobile takes pride in shaping the lives of underprivileged through its CSR initiatives. In 2016 TECNO Mobile also launched a campaign for children’s education, under slogan “Give a future” by raising funds for a scholarship scheme on a massive level.

Infinix Smart 2HD: Smartphone that is selling Like Hot Cakes