Global premier mobile phone brand TECNO Mobile has finally launched Camon i4. It is the first ever Triple AI Camera phone that stands out with the product slogan of “Capture more beauty” added with 6.2 inch dot-notch display in the Camon Series. The prestigious and glittering event for the launch of Camon i4 took place in the Royal Palm Golf and Country Club of Lahore. With the official launch, the price tag has also been announced at PKR/- 21,499.

A number of celebrities and media personalities, tech gurus, stars from the fashion world and moreover influencer bloggers from all over the country, graced the occasion with their presence.

Cybil Chauhdry, the icon of fashion echelons, was the red carpet host of the event and soul of the evening as her resonating energy engaged the audience throughout the whole time. Along with such emblazoner performance she, to make the event more joyful, engaged with celebrities and talked to them as well. 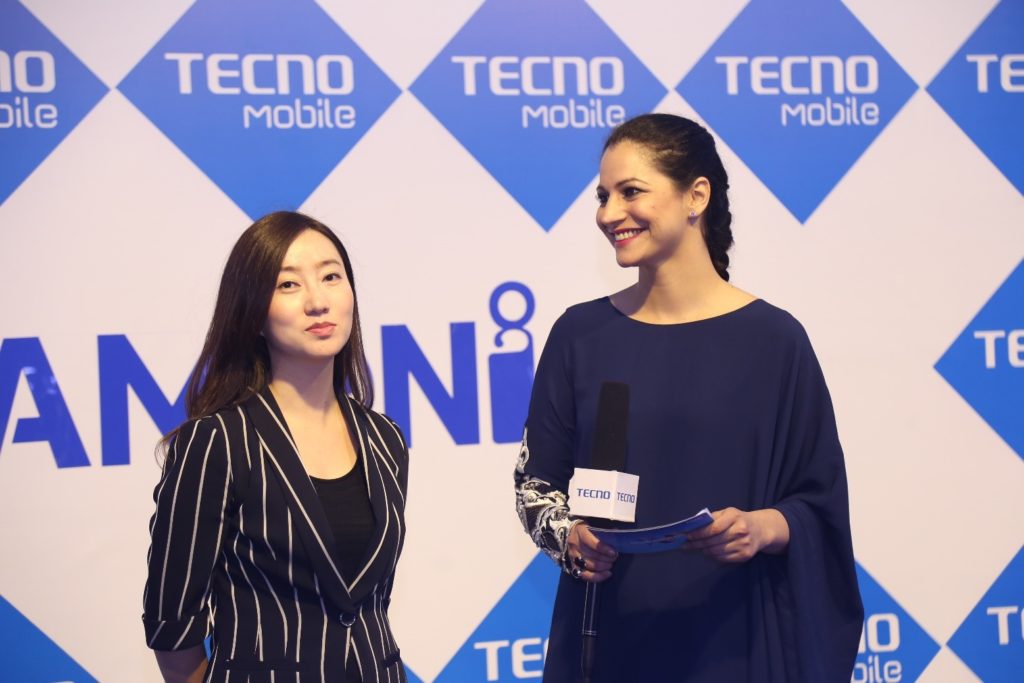 The event was co-hosted by the Ahmad Ali Butt, a well-known rapper and a legendary music keyboardist. 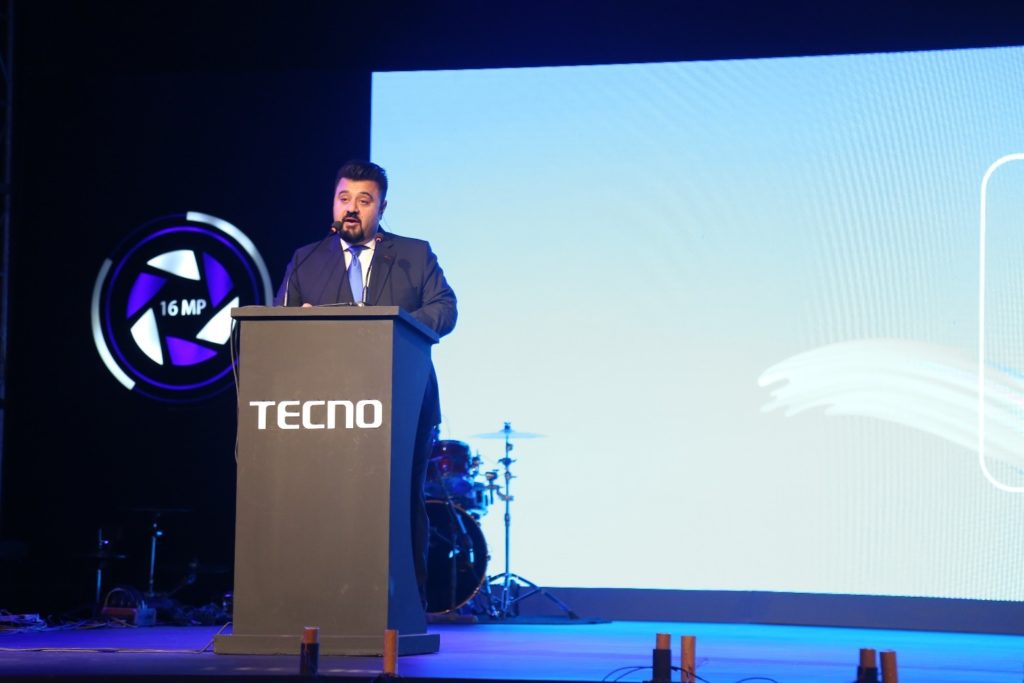 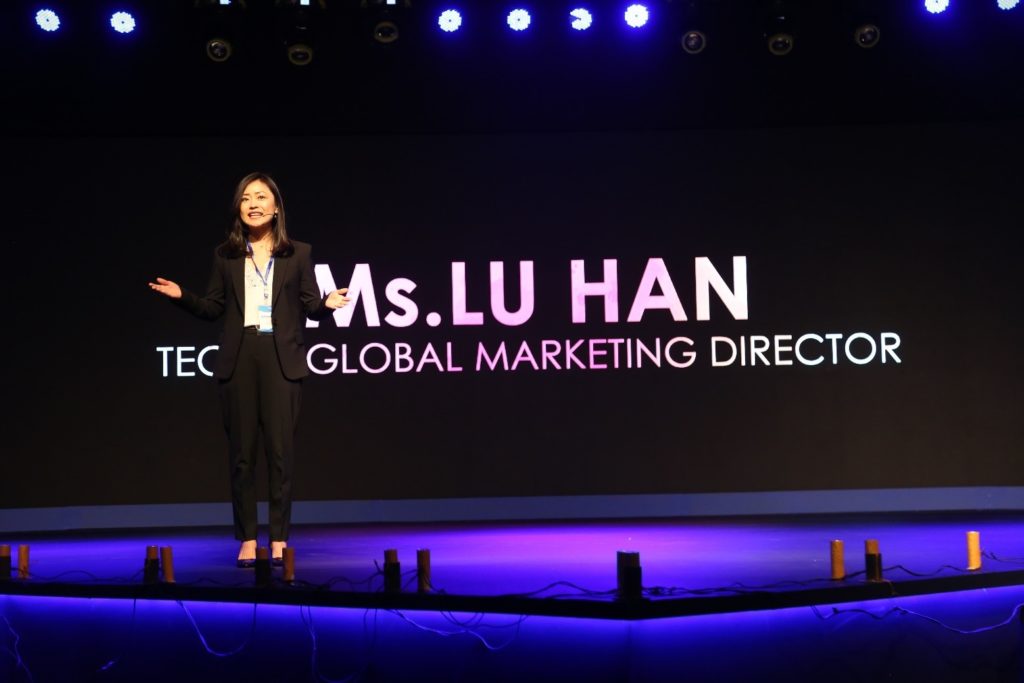 Adeel Tahir, the Director Sales of TECNO Mobile Pakistan took the audience on a journey of the long list of exquisite wonders Camon i4 embodies in it. 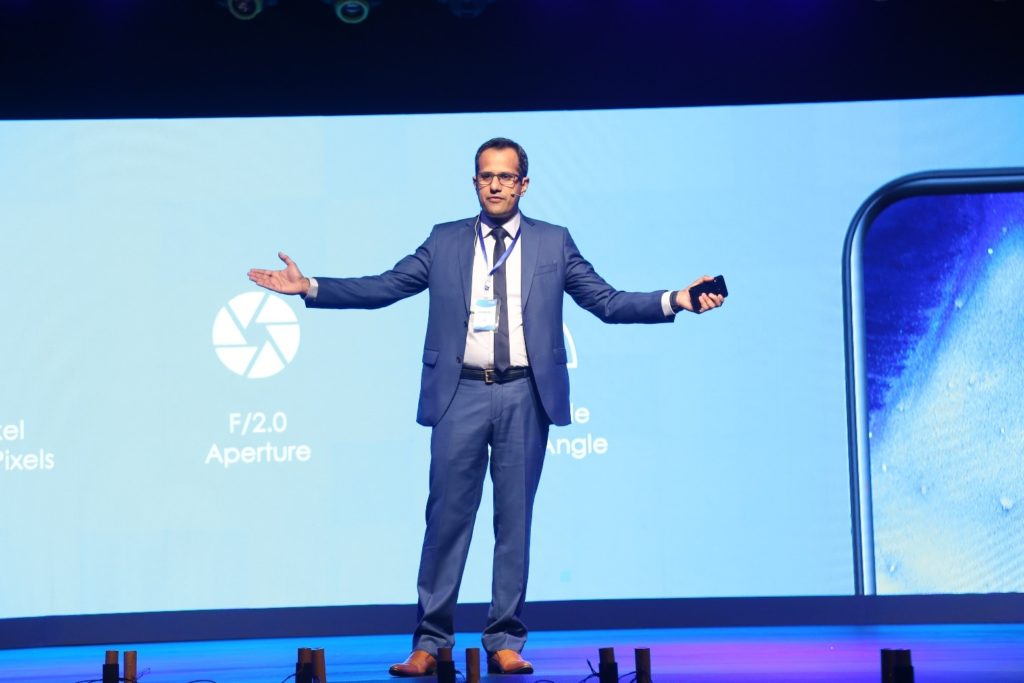 Higer Zhao, the Global Vice President of TECNO Mobile, while addressing the occasion said that TECNO has come far from being an entrant to being a market hit in Pakistan. Tiny steps taken have converged into big milestones and achievements. It is just because of the efforts, dedication and trust of our customers that we were able to come at par with the other brands. Today as we launch Camon i4, we reiterate that we will never compromise on quality and the trust of our customers. 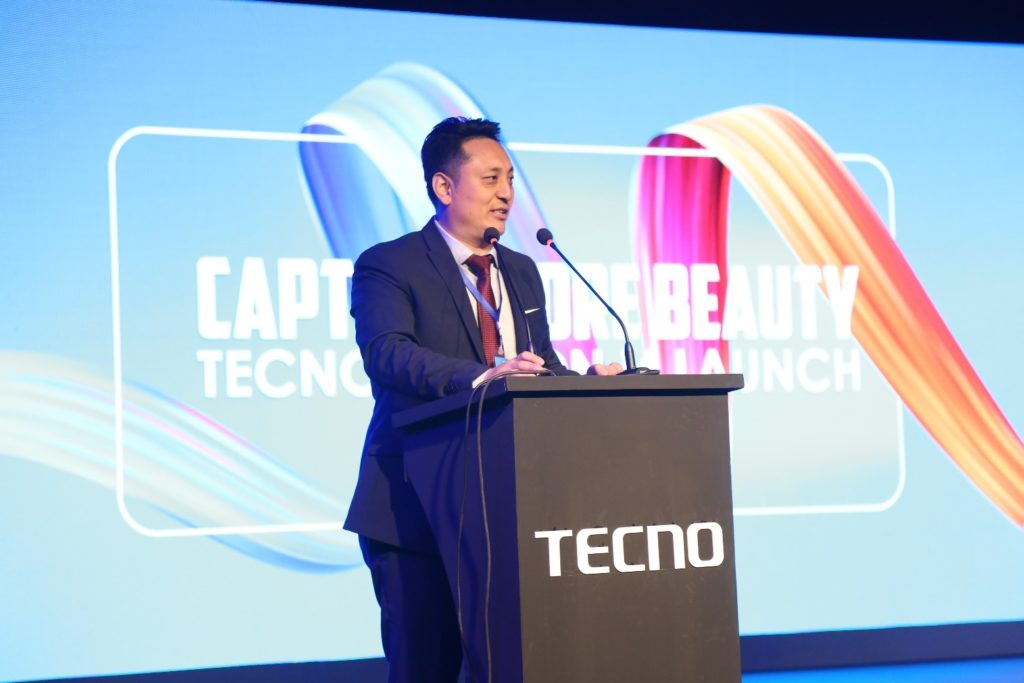 Ijaz Hassan, the CEO of United Mobile, official distributor for TECNO Mobile emphasized on the need of outreach partnering to boost new business avenues in the market. He added to the words of Higer Zhao by laying out the fact that the modern market has adopted new complex shape and needs strong bonding of OEMs and the distributors. He said that United Mobile cherishes the partnership it has with TECNO and will liaise further efforts to make it more valuable.

CEO of Yellostone, Farid Jan, also took to the rostrum. He said that “Although Yellstone is new to the business when it comes to partnering with TECNO and is testing the waters, it has borne some very fruitful outcomes. As the time passes we are certain to bring more fun to the game by collaborating in different ways.”

Camon i4, the star of the evening has come up with two very peculiar and the latest of the gadgetry and serves as the first device in which these have been provided. First is a triple camera with more beautiful modification to the bezel, while the other is addition of a dot-notch to the screen. Dot-notch is the latest trend in the market and gives away more of screen space to user. Apart from these two distinctive features Camon i4 has been equipped with a 2.0 QuadCore processor, Android 9.0 Pie, a 3GB RAM, 32GB internal storage and a 3400 mAh powerful battery. Camon i4 comes in eye-catching colors of Midnight Black, Champagne Gold, Aqua Blue and Nebula Black. 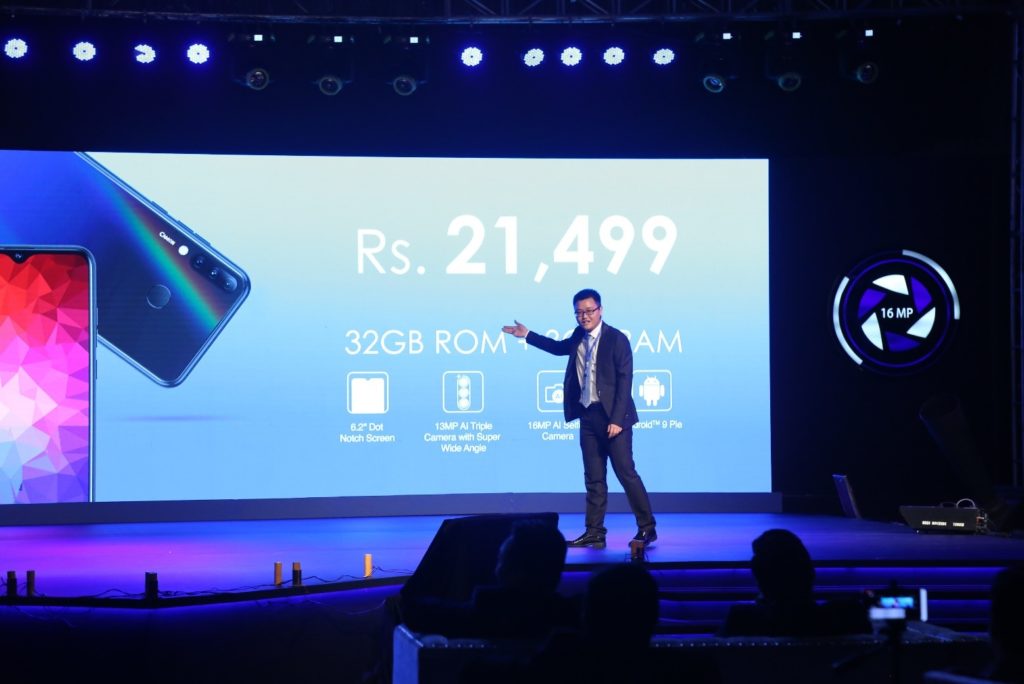 Towards the end Farhan Saeed rocked the event with his stunning performance and left the audience spell bound. 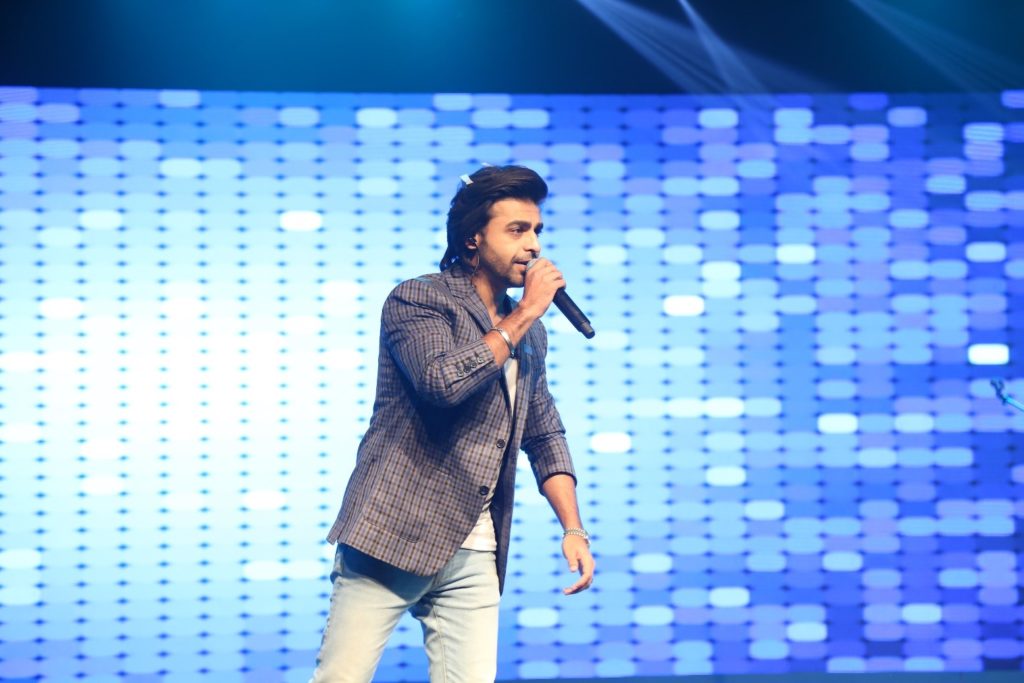 Jazz Celebrates the Success of its Smart Schools Programme