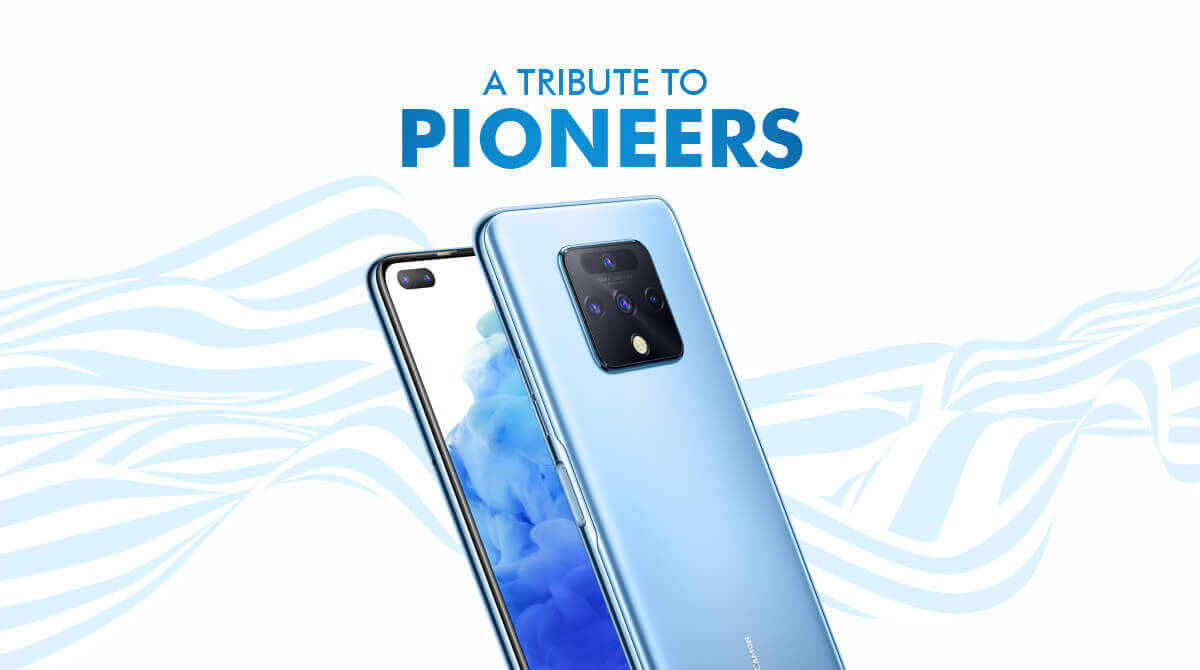 TECNO, the globally distinguished smartphone brand, is here again with its latest models from the CAMON series, CAMON 16 and CAMON 16 SE. Both the phones will be flagship models for 2020 with a new vision and better technology, especially for all the photography enthusiasts. Customers are keenly looking forward to what this new model from the Camon series will be offering this time.

The specialty of this new phone will be the TAIVOS intelligent photography technology, the world’s exclusive trademark certification which is TECNO AI Vision Optimization Solution. This technology will make TECNO CAMON 16 a next-level photography solution.

Previously, TECNO CAMON 16 Premier also had TAIVOS Technology and became a hot favorite among the customers. The phone was a limited edition and was available in the online market only. It received a great response from the photography lovers and was sold out pretty quickly due to its amazing camera technology and other specifications. Camon 16 Premier has recently won an International Award, “Camera Technology Innovation Smartphone Gold Award – 2020” for its exceptional camera functions at IFA – the world’s largest and most influential home appliance and consumer electronics event. 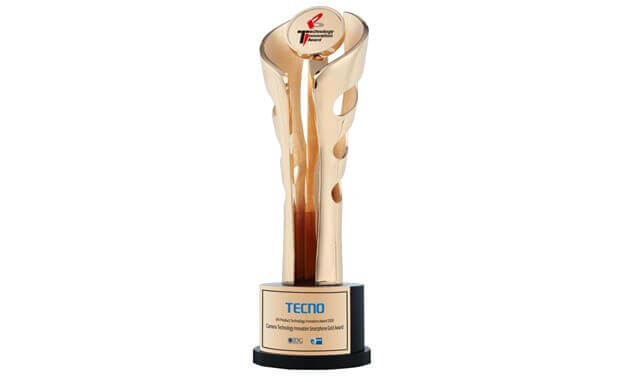 CAMON 16’s camera technology is further updated for TAIVOS with more and better features than its predecessor. Due to TAIVOS technology, TECNO CAMON 16 will not only be the king of the ultra-clear image, but it will also support multiple smart photography functions.

There are now very high expectations with both the new models of the CAMON series. It is being presumed to be one of the most high-end phones available in the market and will give a very tough competition to other smartphone brands.

Let’s wait and see how this unfolds and what more will TECNO be bringing for its fans with this CAMON series.