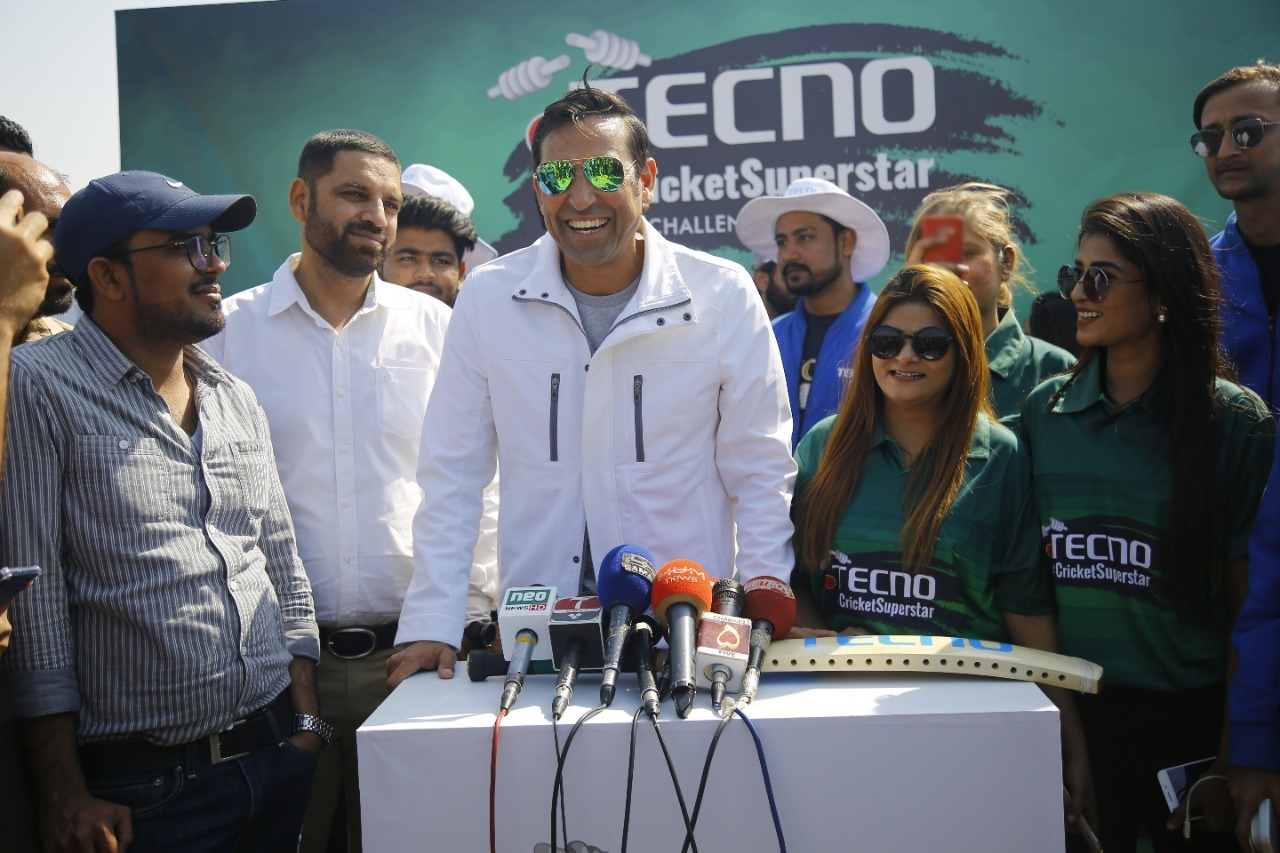 TECNO Cricket Superstar Challenge arrived in NED University Karachi on 7th February that was led by Former Cricketer Younis Khan. The real-time challenge overtook the University grounds and students were all boosted up by the presence of Younis Khan. Challenge hype was so high which was attended by Media personnel.

The activity gave a chance to students to experience a momentous relief out of their hectic routine. Upon conducting a successful event TECNO’s General Manager, Creek Ma, said that “Bringing electrifying campaigns is the brand’s signature style. TECNO with its recently launched real time cricket challenge is once again looking forward to ample maximum participation and promised to bring quality services and campaigns for our valuable consumers.

Pakistan team’s former Captain and Sitara-e-Imtiaz recipient Younis Khan was the Captain of all three formats of cricket and is coaching Pakistani team at present. He is widely regarded as one of the greatest batsman in test cricket and holds the record for the most centuries scored by a Pakistani in Test cricket history. 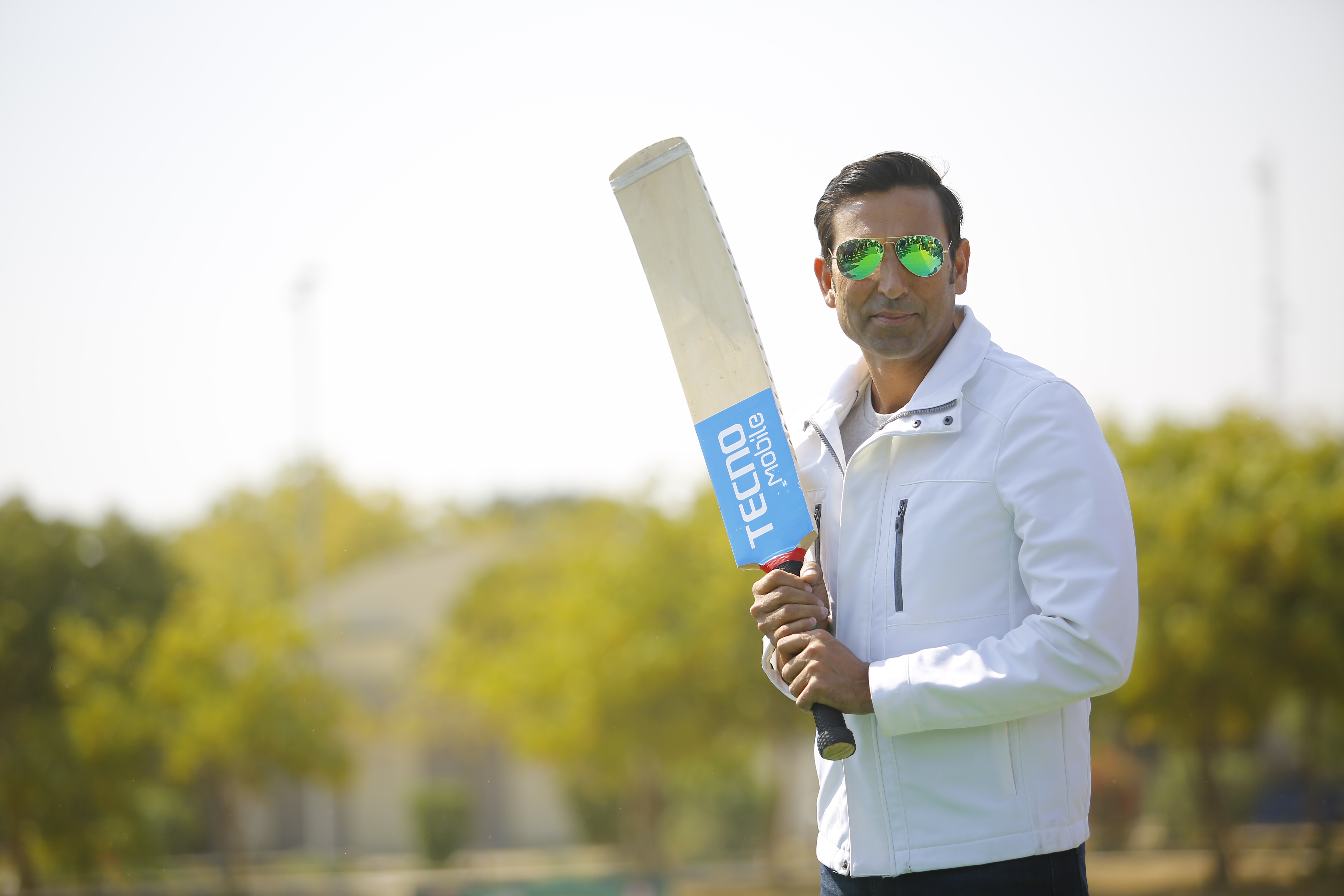 The cricket ambience was highly appreciated by University students and they actively participated in all the challenges such as ‘Hit Your Aim’, ‘60 sec challenge’, ‘Spin & Win’. Winners got exciting gift hampers and the grand Prize was Camon 12 Air. 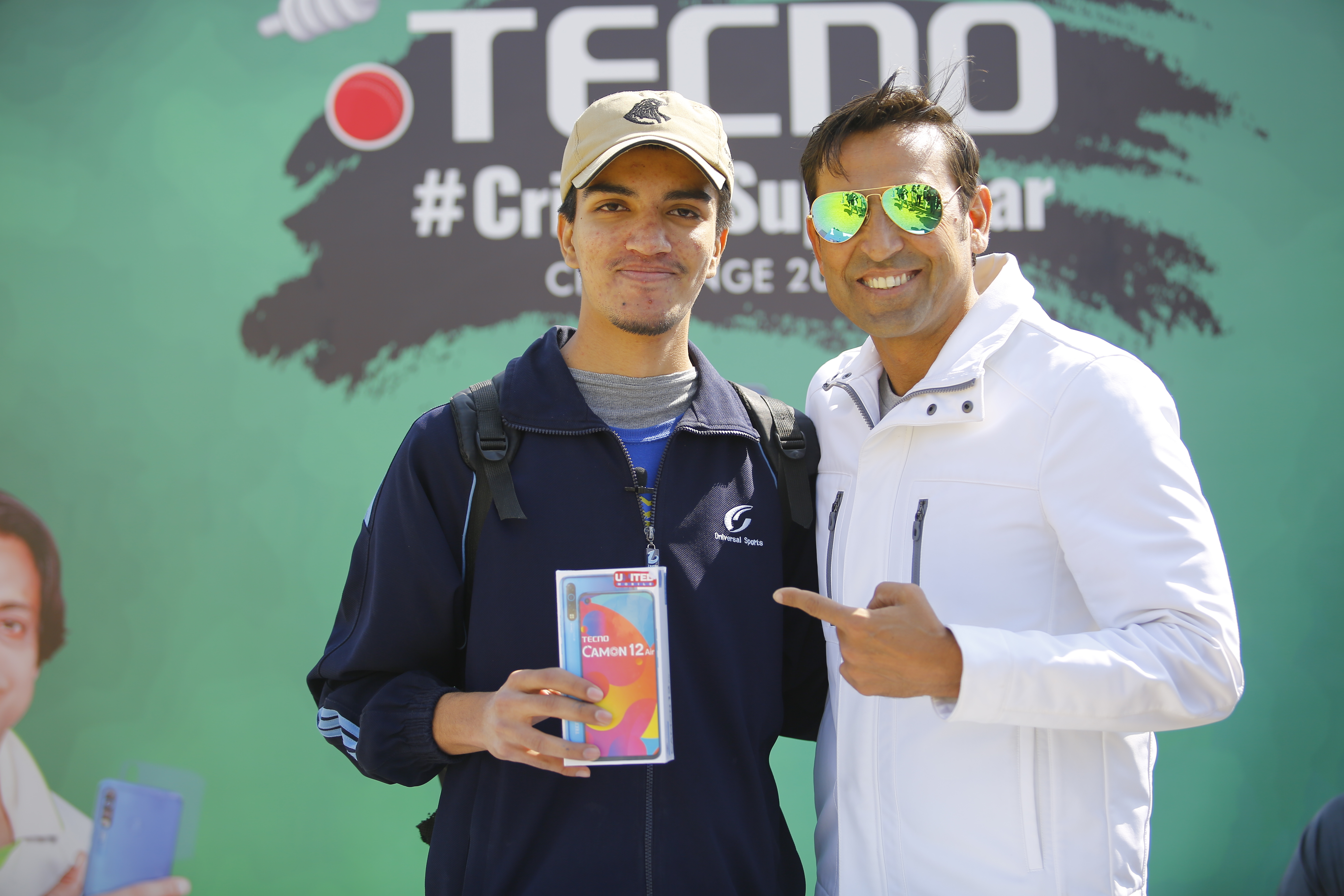 Younis Khan was quite happy by maximum participation of university students and enjoyed playing cricket oriented games for hours. He was overwhelmed by activity response and appreciated that TECNO is the only brand to promote cricket game to masses. 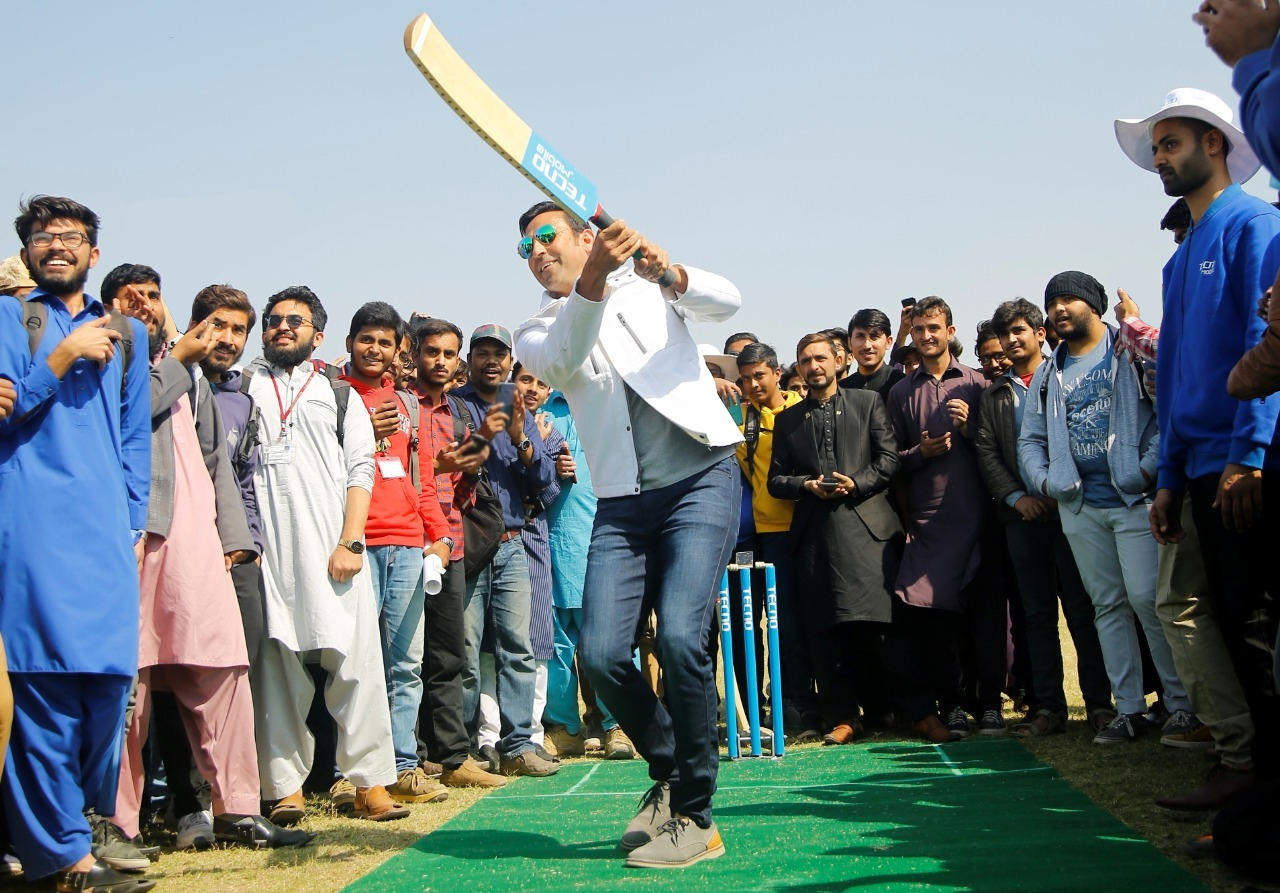 TECNO has proved its legacy of promoting Pakistan’s favorite sport with its leading Cricket Superstar Activity. The campaign’s next destination will be Lahore. So, get ready for the next Surprise!