Tecno’s new campaign has thrilled its audience once again 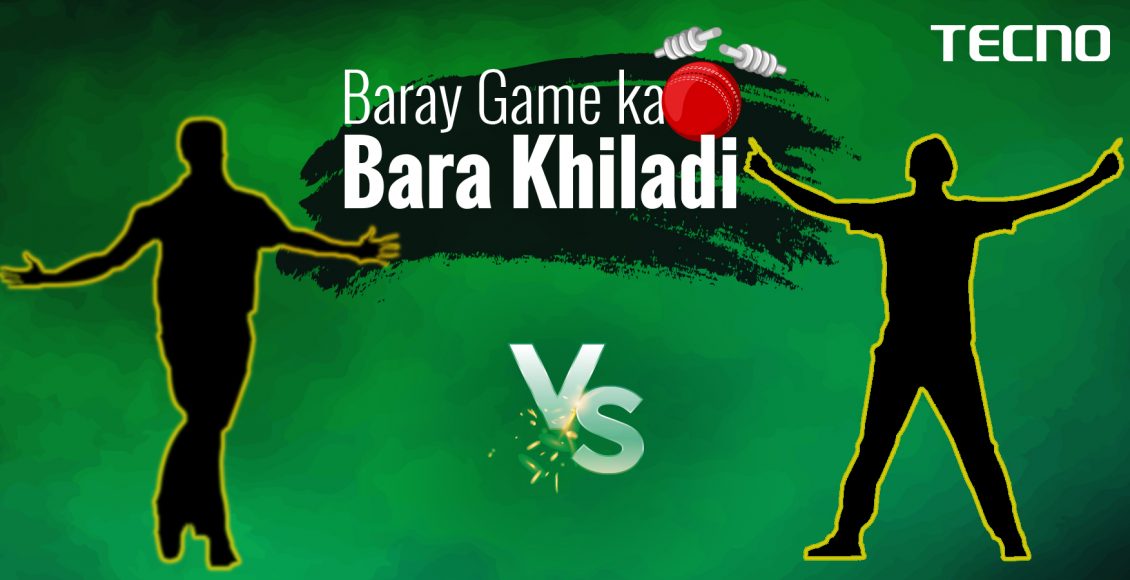 Tecno’s new campaign has thrilled its audience once again
Share

Company has not revealed more details about the campaign yet they are engaging audience to guess the celebrity, people are expecting something bigger and better once again by this renowned smartphone brand.

With a lot of guesses and comments that people have bombarded on social media platforms, this challenge has already spread like fire all over the internet and what’s more encouraging and engaging is that the one who will guess the Celebrities right will have a chance to win Tecno mobile phone. 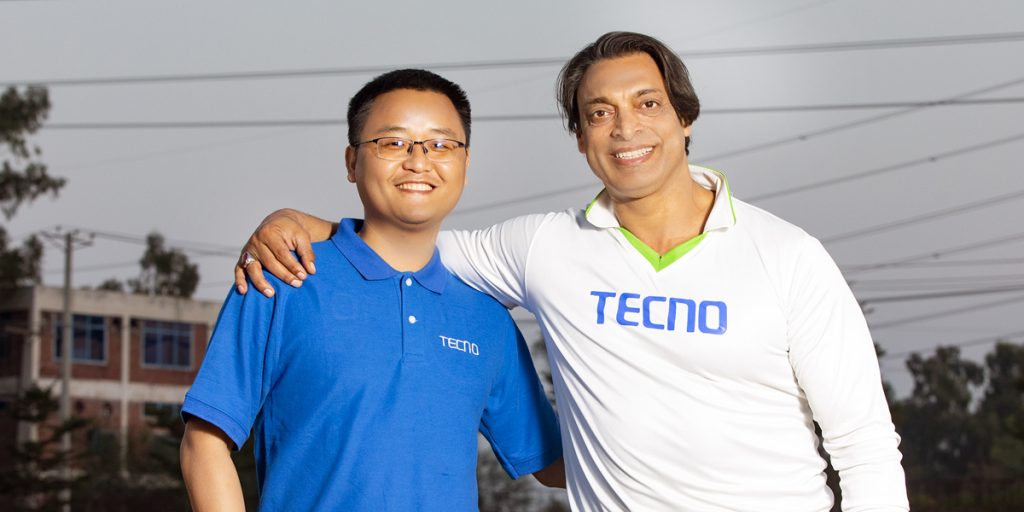 Recently a picture of Tecno CEO Creek Ma with Shoaib Akhter went viral on social mediaRight after TECNO has started teasing its audience on social platforms.

Now that the curtain has been raised from the first cricket personality, the second face is still to be revealed.

What are your thoughts on this second personality.