The beautiful moments of UEFA EURO 2020™ made magical by vivo 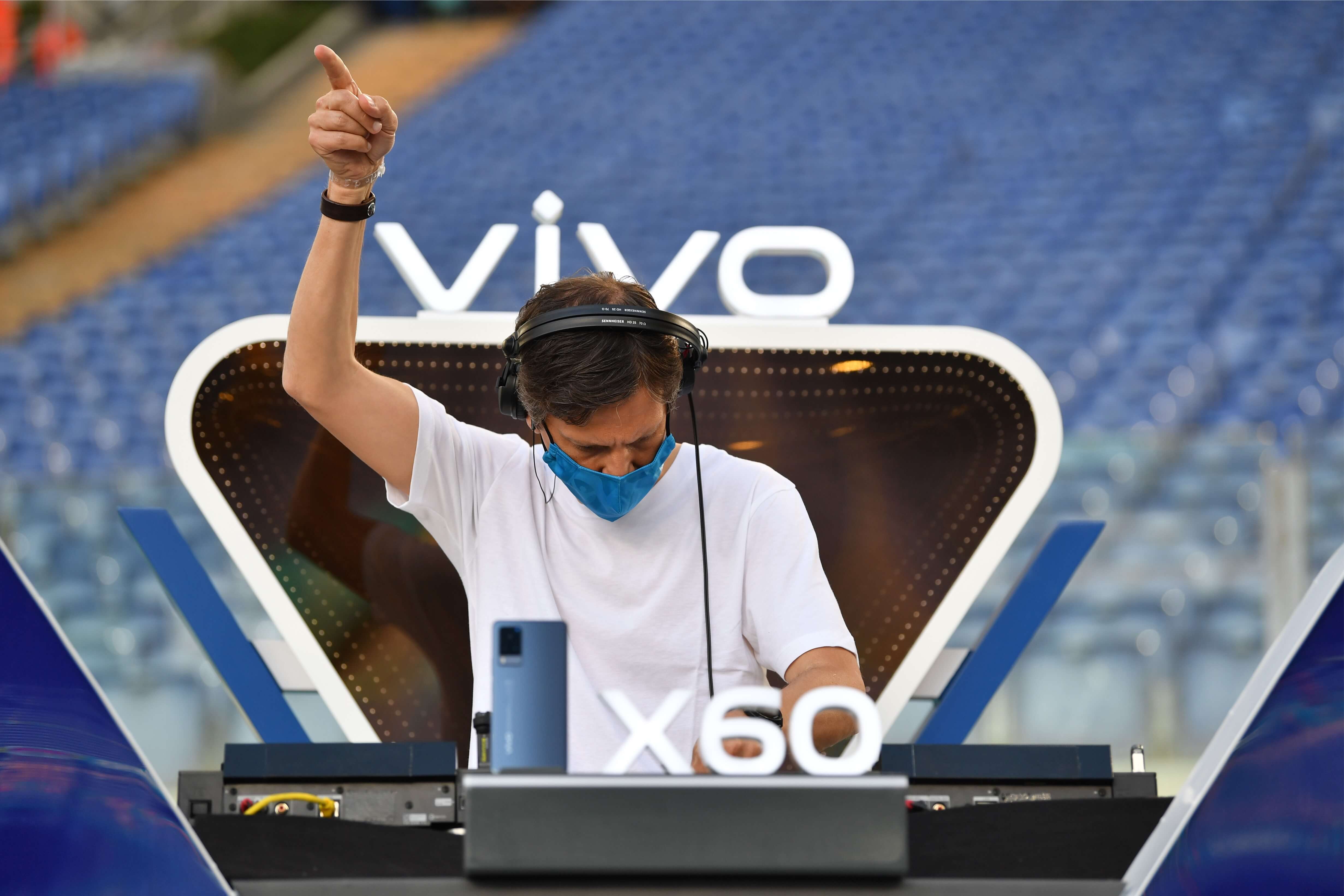 With the conclusion of the closing ceremony of UEFA EURO 2020™, presented by vivo, fans everywhere have had nearly a month of beautiful moments around the beautiful game. Throughout the tournament, vivo has been helping encourage and enable people around the world be in the moment and get closer to the action as they connect and celebrate with friends, family and fellow fans. 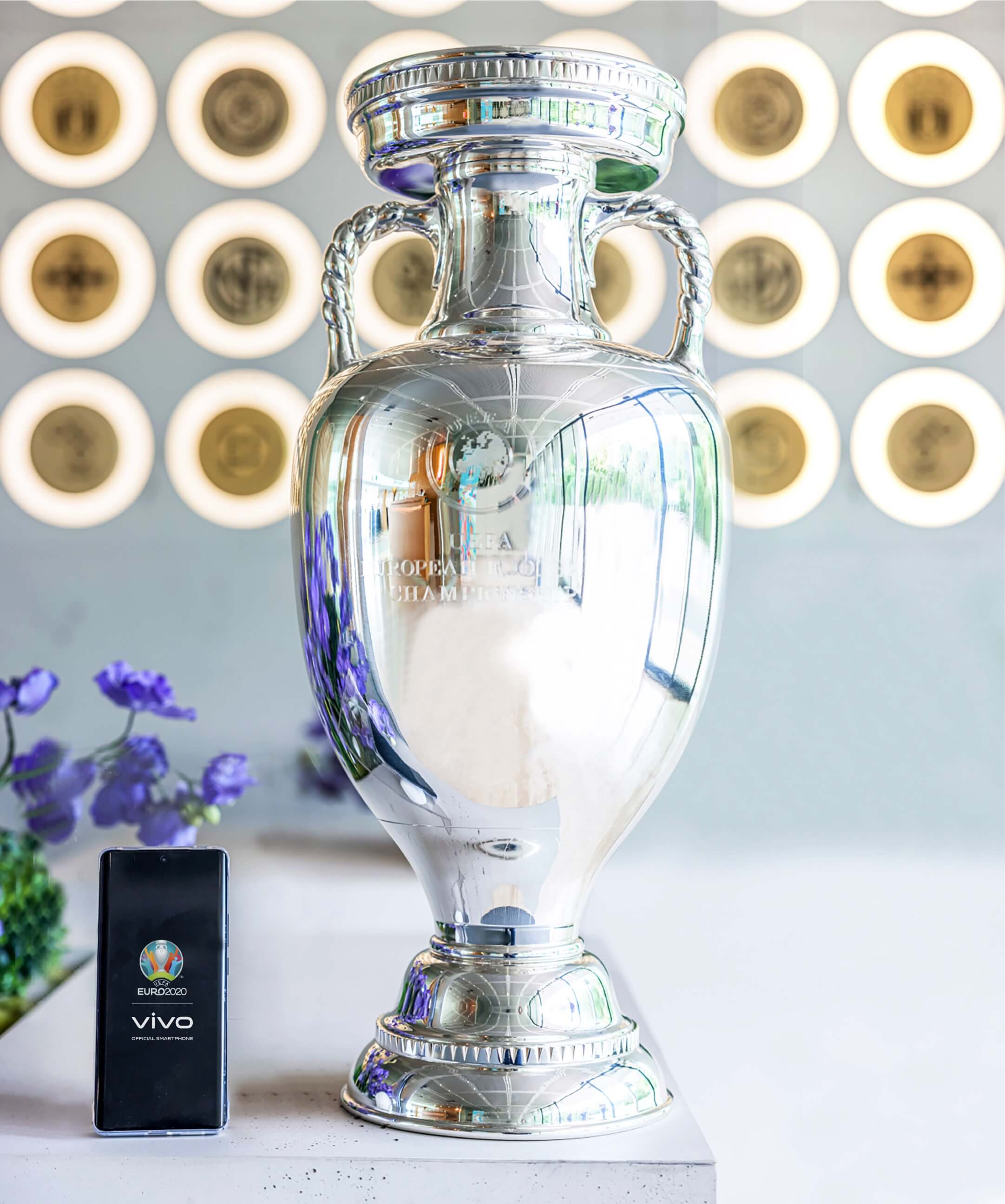 As the first-ever presenter of the EURO 2020 Closing Ceremony, vivo presented a uniquely spectacular championship finale at the Wembley Stadium, integrating state-of-the-art AI technology and exceptional performances for the event’s millions of global spectators. As one of the first large-scale sporting events following a year of social distancing, the EURO 2020 was the most technologically advanced European Cup in the championship’s six-decade history, catering to the high expectations and passion of fans across the world. 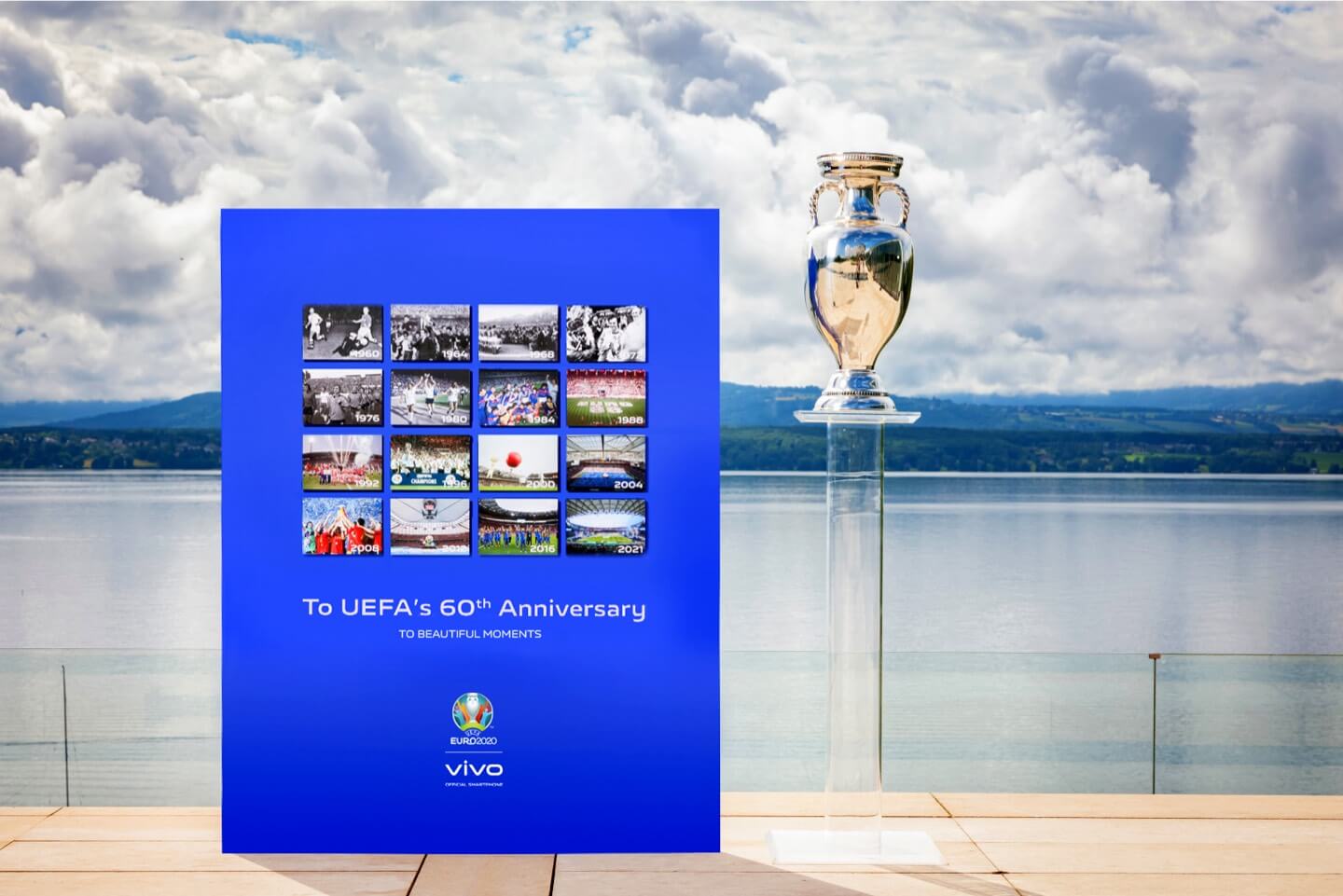 Before the tournament, vivo debuted its “To Beautiful Moments” campaign and invited fans to channel their energy into the game by sharing their applause and cheers on social media. The content generated by fans was featured during the EURO 2020 closing ceremony. As the official partner of the tournament, vivo also used its proprietary AI technology to repair memorable photos of famous moments in the storied tournament’s history. vivo presented the restorations of these beautiful moments to UEFA as an official gift for the 60th anniversary of the UEFA European Football Championship. 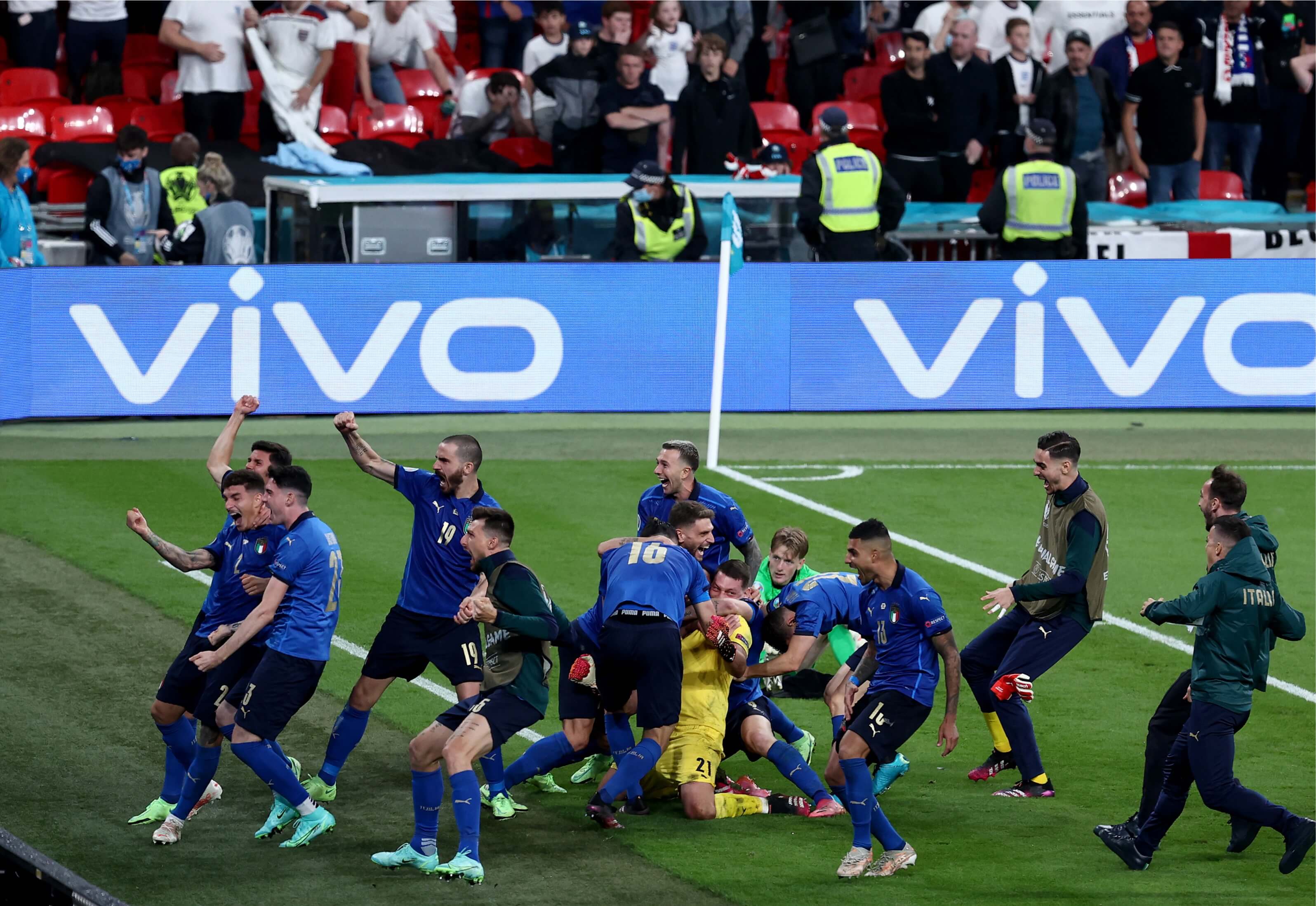 Speaking following the closing ceremony, Spark Ni, senior vice president and CMO of vivo, said: “Our brand is thrilled to have helped make moments around the beautiful game a little more magical for our users, followers and fellow fans. Throughout the tournament, it has been amazing to connect with people across the globe and we look forward to channeling this passion into our continued partnership with UEFA.” 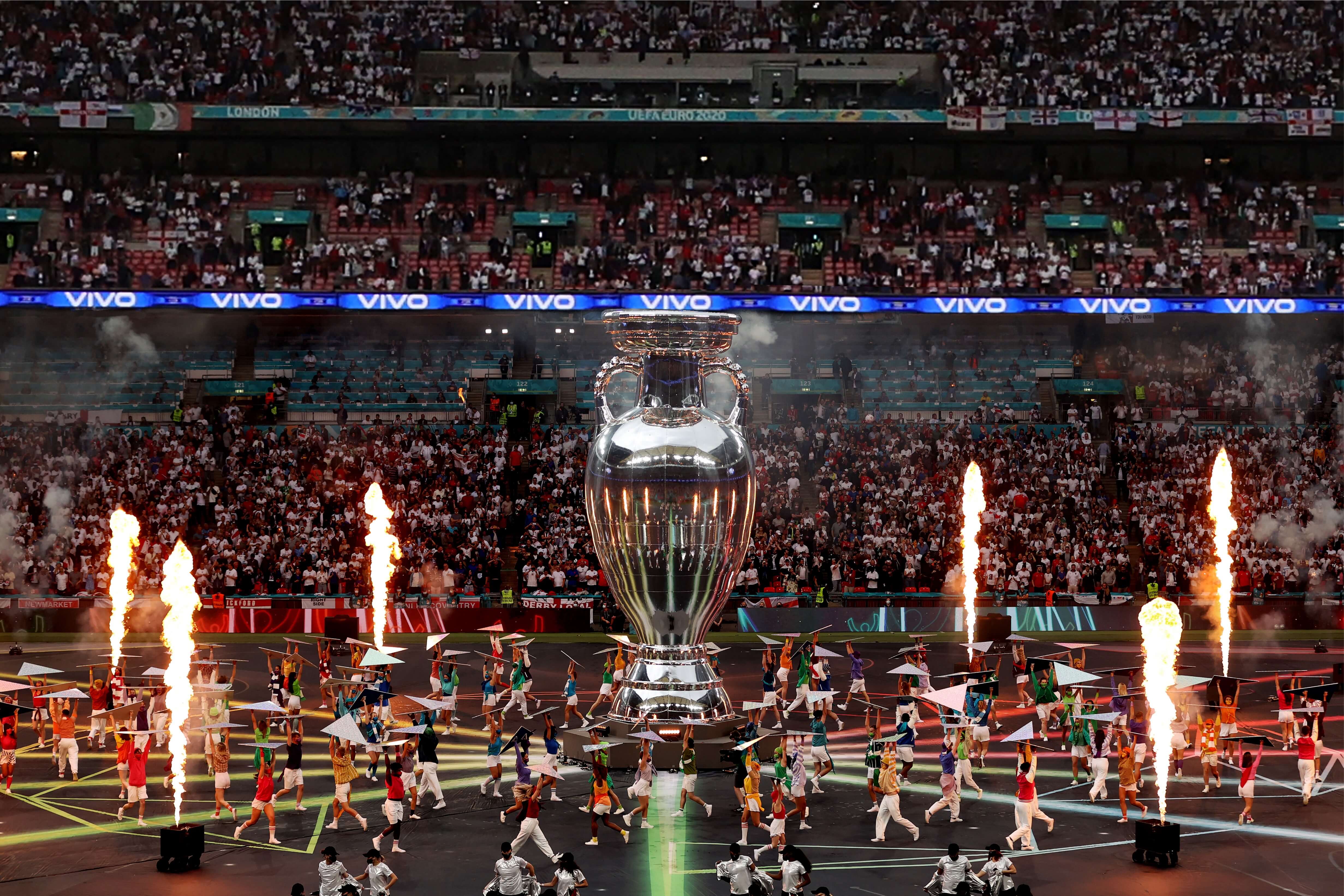