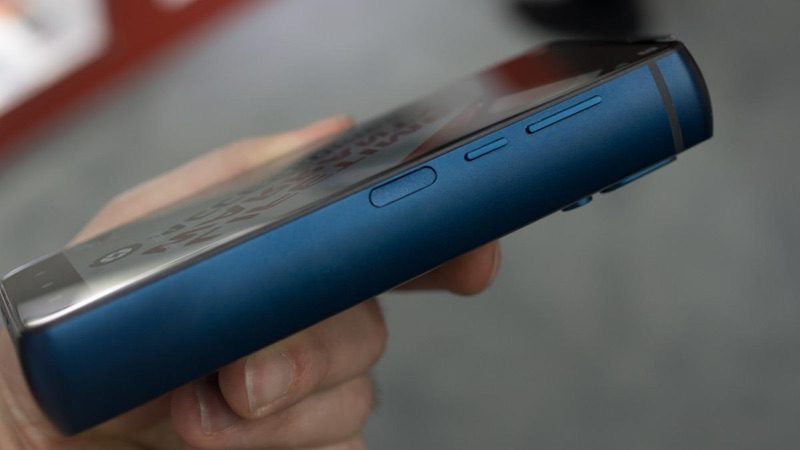 It wasn’t long ago we were reporting about Energizer and Avenir’s plan to overwhelm MWC 2019 with 26 products, one of which was rumored to wield an 18,000 mAh battery. Apparently it wasn’t a joke or a misprint; Avenir has issued a press release to introduce the Energizer Power Max P18K Pop smartphone to the world. It has a total of five cameras, a large 6.2-inch IPS FHD+ display, an octa-core CPU, and a now confirmed 18,000 mAh battery.

The Energizer Power Max P18K Pop smartphone has dimensions of 6.02 x 2.94 x 0.71 in (153 x 74.8 x 18 mm), so although it might not be as slender as your average Galaxy S10it’s arguably not as thick as one would expect, considering the presence of an 18,000 mAh battery. Weight hasn’t been mentioned yet, so it’s possible it is going to be quite hefty in the hand. But it’s worth sacrificing light weight for 90 hours of calls or being able to watch two whole days’ worth of videos without having to recharge.

It’s also worth mentioning the dual pop-up selfie camera with its 16 MP + 2 MP sensors, and it is also worth pointing out the rear-facing triple camera setup the Energizer Power Max P18K Pop has (12 MP + 5 MP + 2 MP for those counting). No 3.5 mm headphone jack though, but the P18K should come operating on Android 9.0 Pie straight away. Another feature, unsurprisingly, is that the 18,000 mAh battery can be used as a power bank with its reverse charging capability. Avenir expects deliveries to start in summer; no prices have yet been offered for the phone that has a touted standby time of up to 50 days.

HOT 7; the emblem of success for HOT Series launched offline after much anticipation