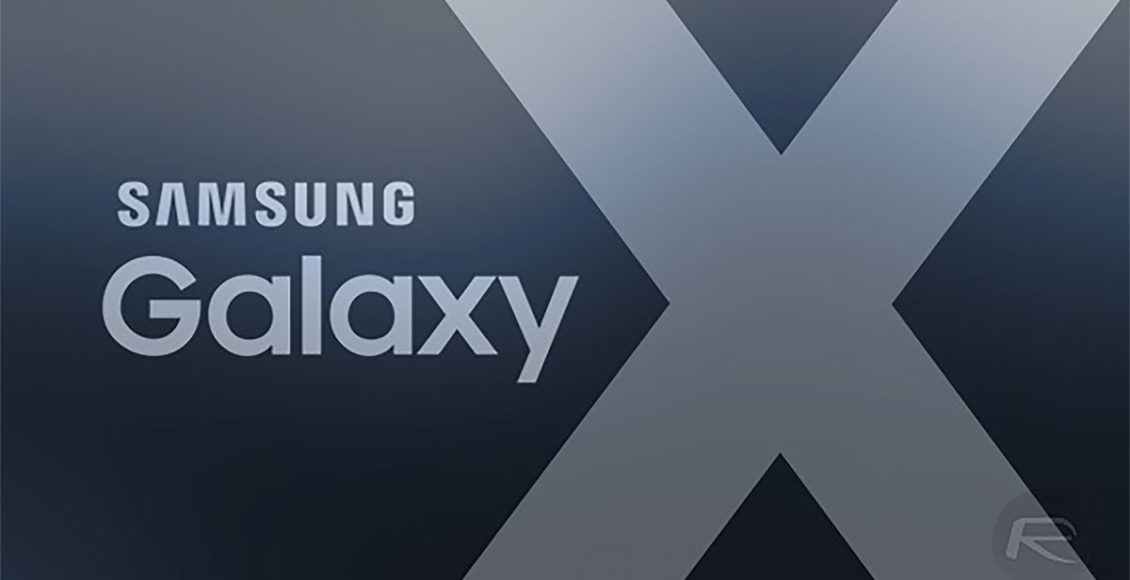 Rumors have been floating on internet about Samsung Galaxy X release for years, the first ever foldable smart phone by Samsung. The news itself has importance on foldable displays. Super Amoled is the best display screen ever made. Samsung is working with their experts on displays for years to make the Ultimate Display for smartphone, laptops and tablets. They achieved a lot in display business even Apple purchased display last year for iPhone X.

So, the truth on Galaxy X finally reveals. Samsung Mobiles CEO DJ Koh confirm that Galaxy X will be launched before the end of this year but you won’t be able to buy before 2019. For years we have been hearing small announcements of Galaxy X (the foldable phone by Samsung) but now it is confirmed.

Koh suggested the company may unveil the device at the Samsung Developer Conference in San Francisco this November. So what do you guys think? Would you like or own a foldable mobile phone? Let us know in the comments below.