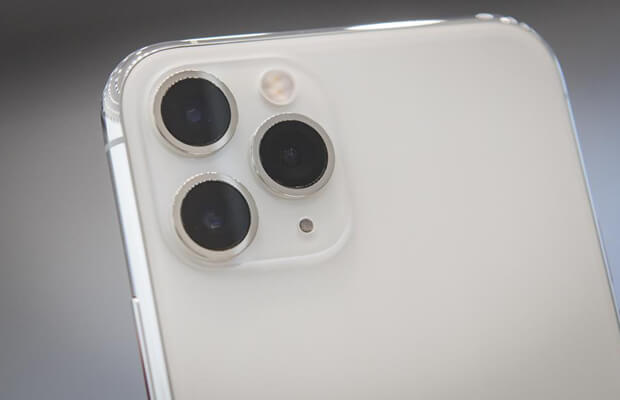 Every day millions of deals, transactions, and meetings are managed via mobile phones. This year worldwide smartphone vendors shipped 354.7 million units during the third quarter of 2020. This figure is huge if we consider the product we are talking about is a cell phone. It is something that can work longer if used with care.

However, the case is the opposite! People replace phones swiftly sometimes by handing them over to kids, wives. Otherwise, they end up selling it off at a fraction of its original price.

The New Millennium and Phone Connection

Gadgets and devices once introduced in the market were supposed to have a good life cycle. A new and superior technology to beat the old vacuum, blender, or game used to take at least a year or more. This meant the life cycle of a particular version of a product was longer as well. As the product has years to be in the market.

However, with smartphones, this story narrative changed. There is a simple background for the Gen-Z to understand the big players of the early times. Nokia in 2000 was the market king, but they lacked innovation. The lack of innovation meant a new and better company could take over.

IPhone was launched in 2007. And the rest was history. The next year Android appeared and seemed like a challenge to Apple’s app store. Nokia was down the list. However, in 2010, Samsung came, and with its next edition of S2, which started a big battle.

This was just the beginning. Soon the products were being rolled out faster than ever. Producers saw the market big enough to start venturing into the business. As a result, today many companies are producing and selling cellphones.

Product Life Cycle Shorter than Ever
Usually, a good phone gives long periods of usage. However, as the clash of companies became fierce, the situation changed.

First of all, many companies started penetrating the market with their sets. It meant there were always cheaper and newer options available. However, the giant brands did not want this to decrease their market share. They took the route of innovating. Therefore, there was a constant rain of new sets and products in the market.

All brands would launch a product with previous features, and a few aped features as well. But the overall market was receiving a variety of mobile phones from all brands.

Apple iPhone Vs. Samsung Smartphones
The one major tussle that people have seen and waited with bated breath for the new move is Apple against Samsung. Every time one of the brands either Apple or Samsung rolls out a product, it is a big thing to be discussed. Pakistani market loves Apple for its legacy, history, and the whole aura of the brand. Moreover, there is delivery and perfection in Apple apps and systems. On the other hand, Samsung is nothing short of a hero brand. The fact that Samsung was a supplier for the iPhone has been a strong point in their products. People consider it as a sidekick to become a hero. This mentality draws them towards Samsung- a dark horse as many call it.

This fact helped Samsung usurp the power of Apple in many ways. Now, it has been a decade since Samsung phones were launched, yet they have been the equally famous ones sharing the spot with Apple.
Samsung gives the power of Android and the effectiveness of their brand to the users. Therefore, Pakistani mobile users love Samsung for its durability and excellent value for money in the design.

Vivo Mobiles Vs. Infinix Smartphones
Another hot competition surfacing in Pakistan’s mobile world is Vivo in comparison with Infinix. The kind of new models are brought within months is insane. Just when one product is launched very soon a new set is released. For instance, Vivo U10 was launched in September and the very next month Infinix released their S5. While one buys a new set, it is already an old technology being replaced by something new.

This is the kind of innovation brands are looking into for gaining market share. Some brands had become lost and forgotten in the first decade such as Motorola and LG. These brands are also coming up with phone accessories to make their sets more appealing.

Phone Accessories in Abundance
The case of emulating and improving phone accessory is also similar. Onkyo was the first company to introduce the first true wireless ear headphones. The next year Apple made theirs, and so on did other companies.

All in all, phones and accessories both are doing roaring business in terms of sales and innovation.

What’s Next
This digital age is never reversing! Therefore the way forward only means more new brands. However, like every sector, this sector will slow down. People already are realizing that their addiction to work and staying connected always is unhealthy. As a result of this social phenomenon, the speed will slow down. Consumers are trying to minimize their phone usage and trying to keep it basic. Hence, it is safe to say that in some time maybe a few years this change will trickle down to the Pakistani market and the same trough-like movement will appear.