This new Infinix smartphone lets you beautify your live video

The Infinix S4 which is releasing soon has a brilliant beautification feature that lets you edit your live stream videos and we can’t wait to get our hands on it. 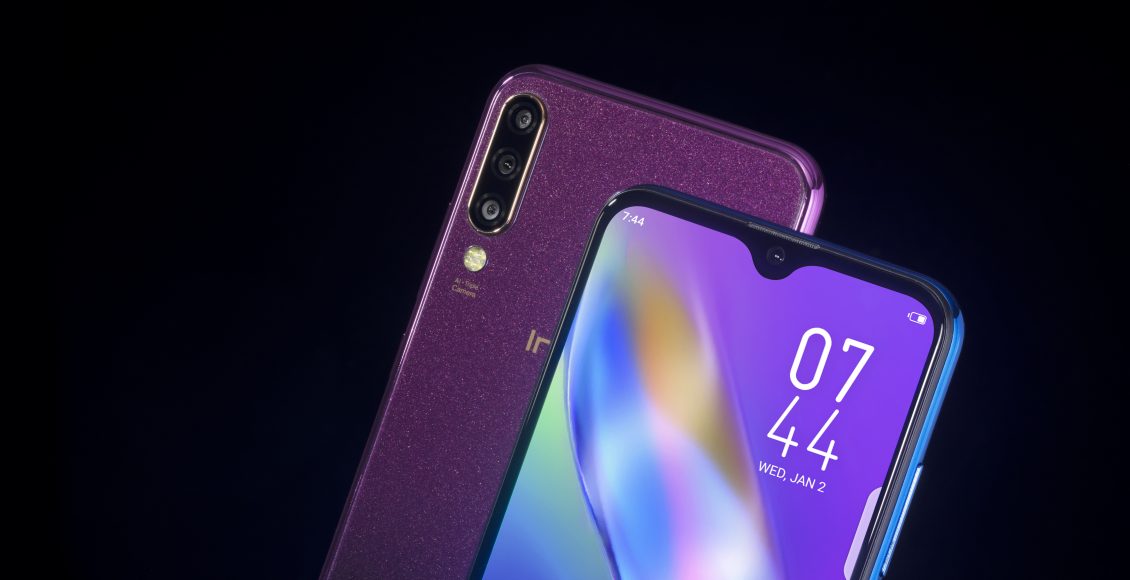 Infinix is releasing a new phone in July, the Infinix S4 which is expected to be one of its biggest hits ever. What makes the S4 special and a true game changer is it’s powerful front camera and it’s AI video beautification tool.

Previous smartphones by Infinix have been widely praised and popular whether it’s the Infinix HOT, the Infinix Note or the Infinix Zero. However the S4 is expected to be one of the biggest sellers by Infinix.

According to sources the Infinix S4 will feature an AI Video Beautify tool that will enable users to trigger highlight to make their skin smoother, softer and whiter – all while they are recording their videos. By adding brightness to live videos, the users can enjoy video chatting without the need for finding better lighting. This feature is especially brilliant for those who use their phone or want to use their phone to engage with large audiences whether on Instagram, Dubsmash, TikTok or Snapchat. By altering the live video brightness and by putting live effects in the stream, users can make sure that they look their best and present themselves in the most beautiful way for their social media followers.

The AI Beautify tool will have the capacity to pinpoint thousands of facial feature points all the while supporting recognition of multiple faces and allowing for skin tone alteration for various users. The tool optimizes a face by improving more than 18 dimensions including smart acne remover, improving hairline luster, providing natural eyeliner, removing freckles and under-eye puffiness, highlighting facial form and smoothing complexion and lip colour to achieve an enhanced beautiful effect. 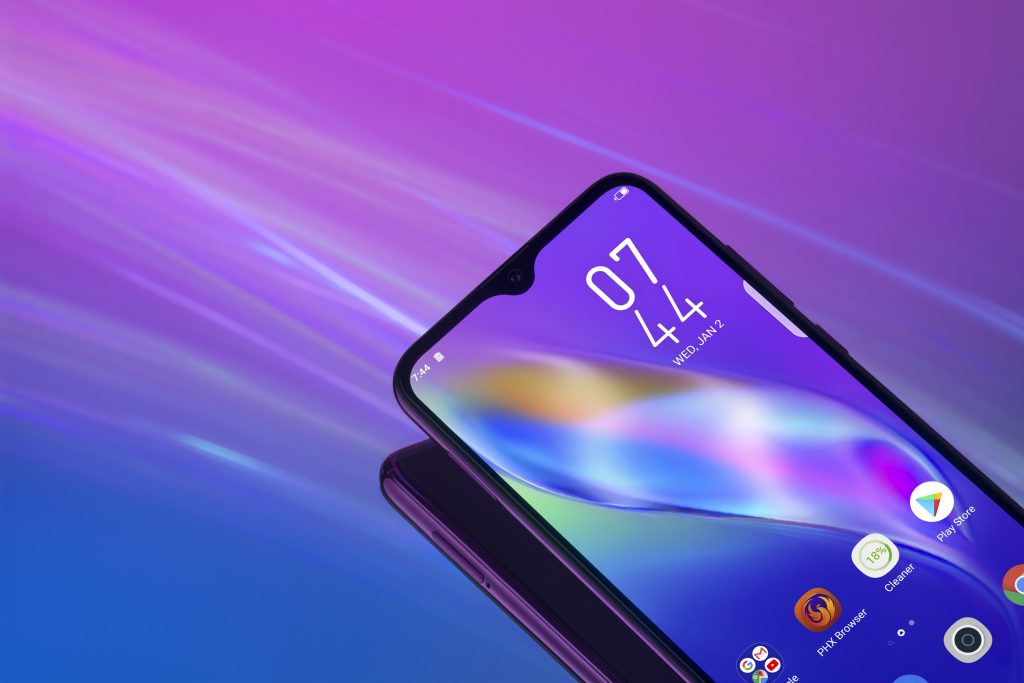 The beauty tool will be amazing for users as it limits the need to edit videos and photos after taking them. The S4 allows for instant beautification and that’s what will make it a highly popular smartphone device.

The S4 also boosts a remarkable 32MP front camera. This is the highest resolution for a front camera yet and is undeniably one of the most powerful selfie cameras ever created by the smartphone brand. This high pixel camera will allow for users to take extremely high quality pictures and videos using the front camera. Moreover the smartphone will also feature a triple camera in the rear that can provide with different effects such as a 2MP Bokeh Camera and a 8MP Wide Angle Lens, along with a 13MP main colour camera.

The S4 is estimated to cost between 21 to 26 thousand rupees and is set to be available for orders in July online and at all major cities and mobile distributing stores in Pakistan.

Infinix is set to change the selfie scene with its gadget of the year and we can’t wait for the official release of the S4.

UberX Riders Get to Drive with Ushna Shah