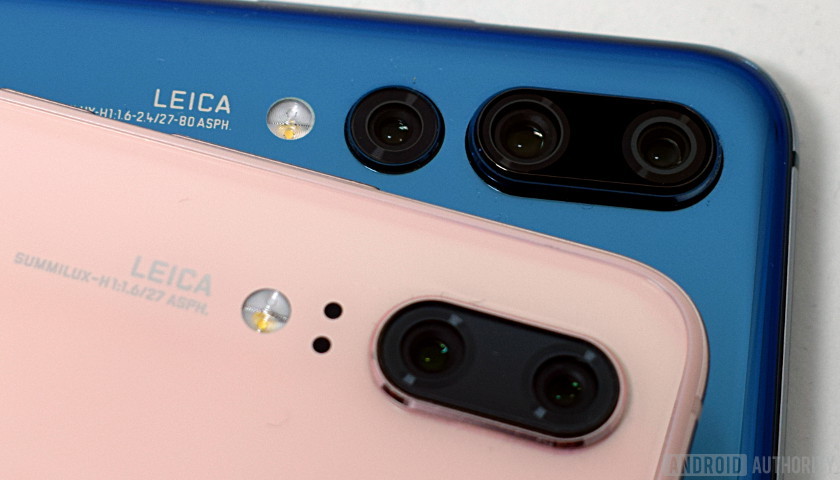 4. Google Pixel 2: Google’s products are always the best in the market and they feature the best hardware and software possible. Google pixel 2 is no exception. Pixel 2 – 12.2 MP, f/1.8 got the best lens and software feature in which pixel can do more with the single lens like Depth effect much better than other dual camera Smartphones.

3. Apple iPhone X: We are talking about apple now. Apple’s iPhone is known for the best hardware and software. Apple runs on iOS software which can perform better than any android device. iPhone X featured dual lens camera 12 MP, f/1.8 – 12 MP, f/2.4 setup which can perform better in low light. Some additions in the camera are through software. Some new effects included in the camera software like dark room effect, bokhe effect and more.

2. Samsung Galaxy S9/S9 Plus: Samsung never includes their self in the smarphone camera revolution but when they did it was something new. They invented a camera with unimaginable additions. They made a camera with dual apertures which is something no one ever imagined. 12 MP, f/1.5-2.4 this camera can perform better than any other smartphone in low lights. As said samsung is at 2nd position.

1. Huawei P20 Pro: Huawei is working for a long time to give consumer the best smartphone and the features the better hardware and software than others. P20 is a new invention of Huawei with high end specs and triple camera setup. 40 MP, f/1.8 – 20 MP B/W – 8 MP, f/2.4 it is the best camera in 2018. Huawei has made it impossible possible with Huawei P20, triple camera can perform in any condition. Phone is reviewed by many and claims that Huawei P20 have the best smartphone camera in 2018.

Infinix to Partner with Sony for Improved Camera Lenses

Infinix to Partner with Sony for Improved Camera Lenses

Infinix To Take Phone Photography To The Next Level!