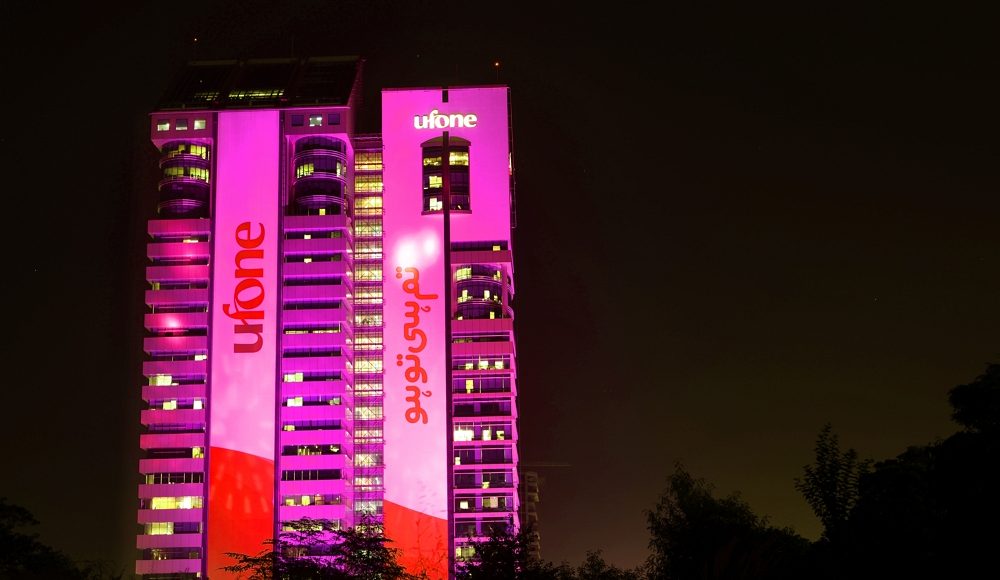 October 23, 2019: Over 10.2 million women in Pakistan are at risk of Breast Cancer with every year 40,000 women dying due to the disease. In an effort to raise awareness about Breast Cancer, Pakistani Telecom Company, Ufone collaborated with Pink Ribbon Pakistan to organize an informative session for its employees at its headquarters in Islamabad.

The session addressed common problems associated with the disease along with shedding light on the importance of early detection through self-examination.

Despite being a curable disease, a lot of misconceptions have been associated with the term due to which diagnosis is done at a much later stage. Experts revealed during the session that timely detection of the disease could increase survival rate up to 90 percent.

After the session, Ufone tower was illuminated with pink lights to show solidarity with the patients and survivors. It has been an unrelenting tradition of Ufone to support such initiatives and play a vital part in being a socially responsible organization, highlighting issues which have a direct impact on the life of an average Pakistani citizen. 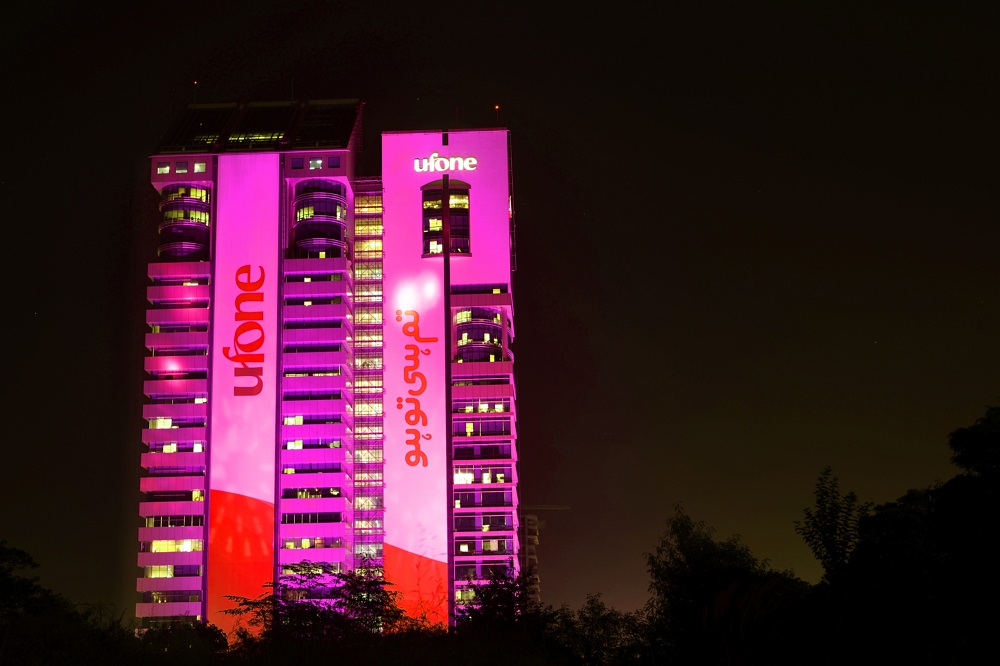 Speaking about the importance of Pink Illumination and increasing awareness amongst masses, Omer Aftab, CEO Pink Ribbon Pakistan said, “We lose thousands of precious lives every year due to ignorance, late diagnosis and myths related to breast cancer. So, awareness is the only key to survival.”

October is internationally celebrated as ‘Pinktober’ – the Breast Cancer Awareness Month. During this month, Pink Ribbon not only spread awareness among young female students through information material, but also organized various events to sensitize women and girls at the community level through direct interaction. Through conducting awareness sessions at multiple levels, myths could be broken down, enabling communities to put up a stronger fight against the disease.