Result based on the likes from Facebook Azan Ali Khan, Talha Arshad and Aqib Ali won exciting NOTE 10 Pro and certificates after being declared as winners of the competition. Young photographers of BNU participated to show their photography talent by taking pictures on newly launched Infinix Note 10 Pro showcasing a real-time photography experience. Certificates and gift were distributed amongst all participants. 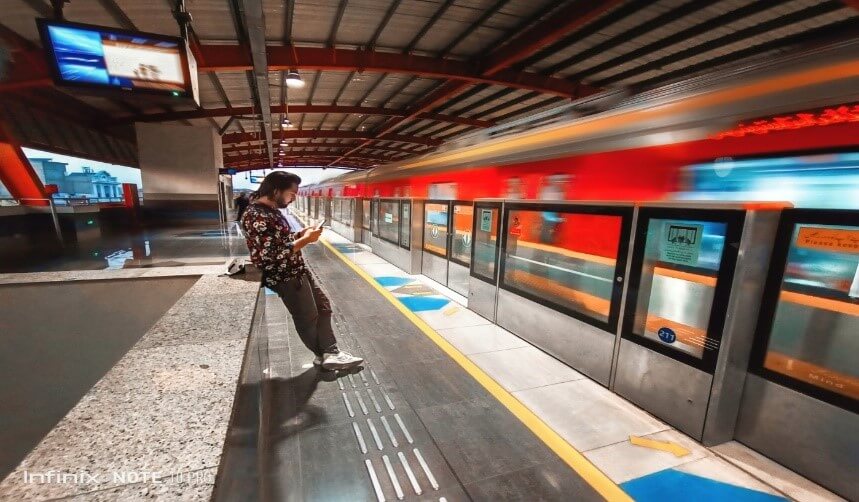 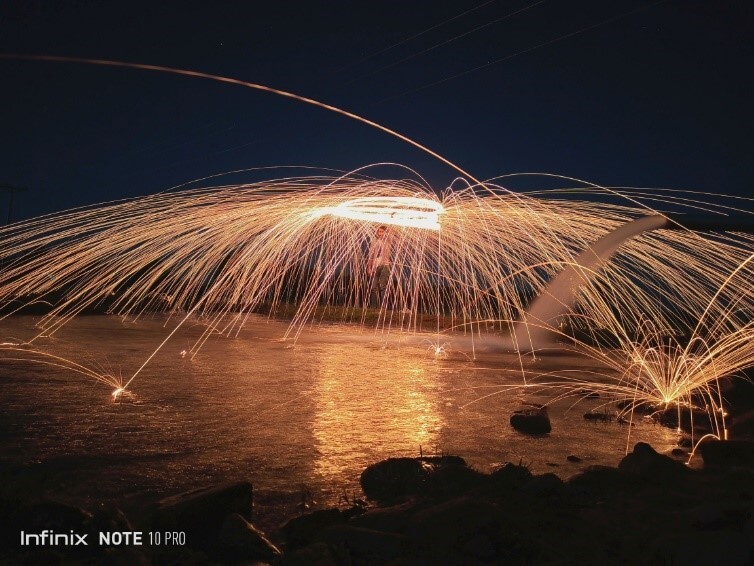 Congratulating the winners of Photography competition CEO Infinix Pakistan, Mr. Joe Hu said “We are excited to announce the winners today. NOTE 10 Pro has proved to be the most favored smartphone with flagship G95 processor and 64MP quad camera setup youngsters have chosen the product as it uniforms with their daily usage and lifestyle”. 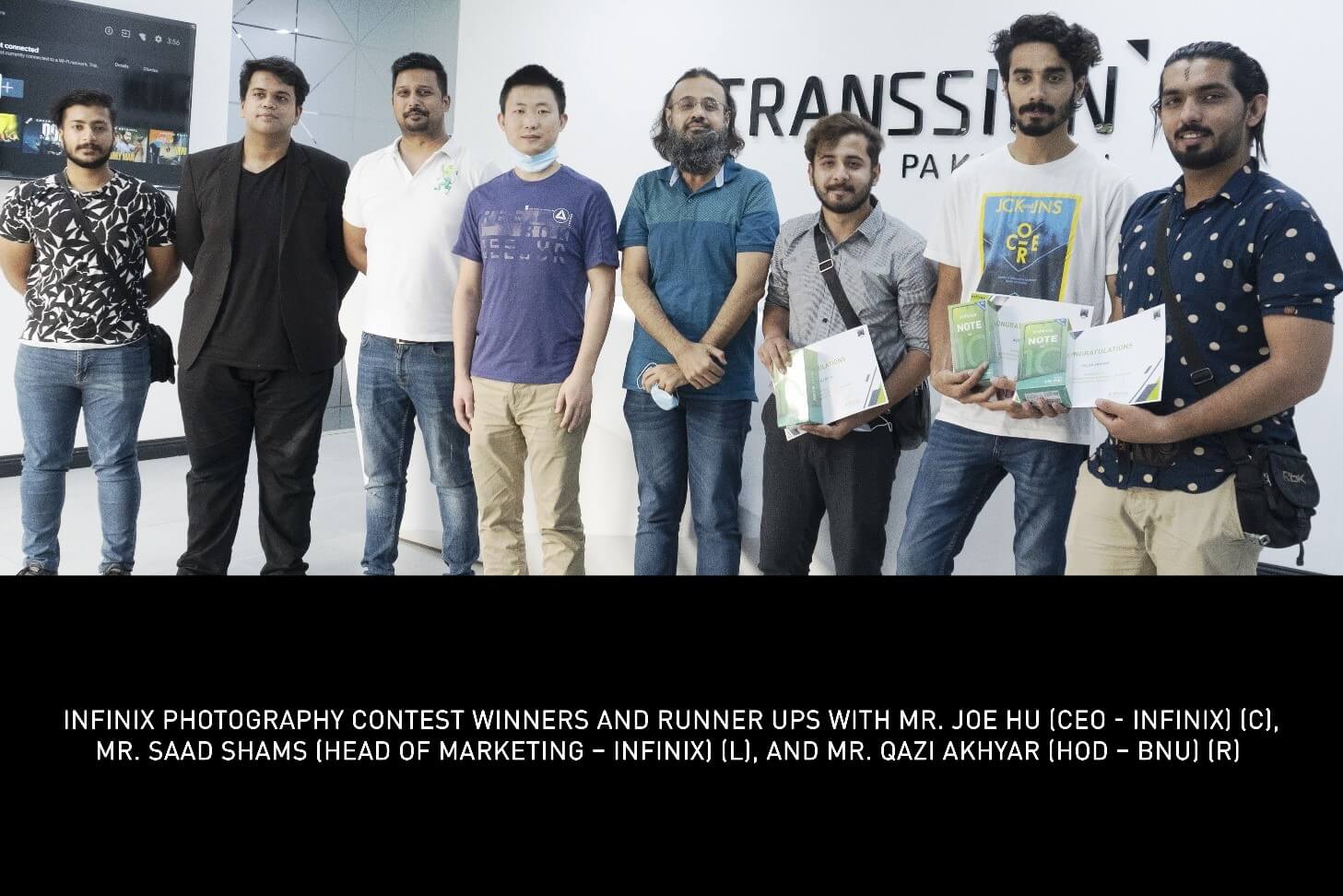 The students of BNU were left amazed at the camera capabilities of NOTE 10 Pro. The results of NOTE 10 Pro astounded them, with many interested to join the campaign. What better way to capture your everyday moments than through the one hand-held device you use on a daily basis. The camera module in the top left corner has a two-step design. There are four cameras: a 64-megapixel primary camera, an 8-megapixel ultra-wide-angle camera that’s also capable of macro photography, a 2-megapixel depth sensor, and a 2-megapixel black & white sensor. On the front, the phone has a 16MP punch hole camera which is also called Infinity O display.

The Infinix NOTE 10 Pro “Speed up now” photography has received massive fans response as they got chance to choose the winners of the campaign. Brand will be launching similar campaigns ahead in future to enhance hands on user generated content of amazing Infinix products.